Rethinking Fracturing at the Point of Attack 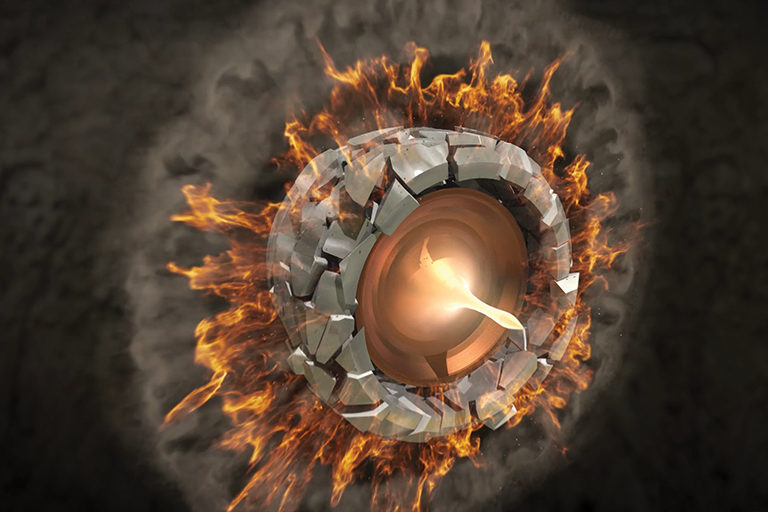 Source: Geodynamics.
This illustration shows a jet charge detonating and then forming a jet that will punch a consistently sized hole perforating the casing, cement, and formation.

Paul Weddle describes himself as a “perforation geek.” The completion manager for Liberty Resources is among a small group that has an obsessive interest in all the details that can alter the performance of the openings blasted through casing, cement, and into rock during hydraulic fracturing.

The shaped charges that create circular openings with amazing force are a well-established technology that gets little notice so long as the guns go off as planned. But Weddle is among a few who see perforations as the point of attack for raising fracturing performance.

At the recent SPE Hydraulic Fracturing Technology Conference, Liberty reported completions in North Dakota that routinely stimulated more than 12 of 15 clusters, resulting in wells producing 1.7 to 2.5 times more than comparable wells (SPE 189880). By changing the way perforations were used, the operator was able to reduce the number of stages to 27 along a 9,500-ft lateral, which it estimates saved 15% on its finding and developing costs per barrel.

Rethinking Fracturing at the Point of Attack