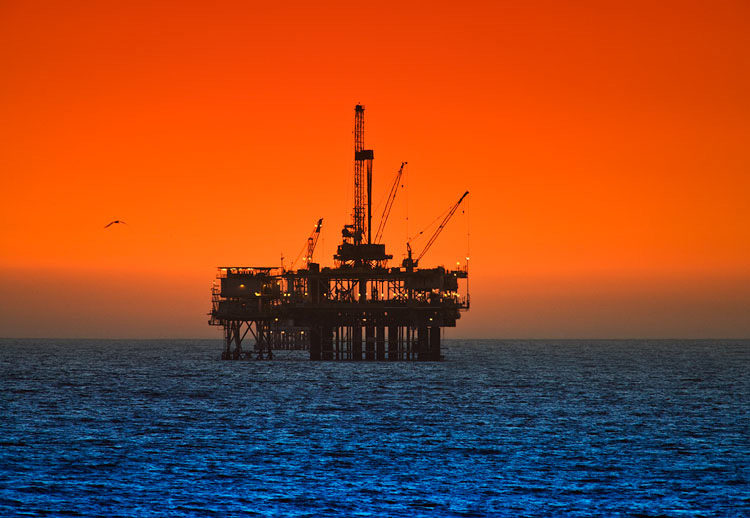 The Offshore Technology Conference (OTC) selected 17 technologies to receive the 2018 Spotlight on New Technology Award, recognizing the most innovative technologies and products for offshore exploration and production. Halliburton, NOV, and Baker Hughes, a GE company, each won two awards.

The Spotlight on New Technology Awards—a program for OTC exhibitors—showcases the latest and most advanced hardware and software technologies that are leading the industry into the future. The technologies will be featured at this year’s OTC, which will be held 30 April-3 May in Houston.

Spotlight Award Committee Chair Paul Jones said that advancements such as these allow the oil and gas industry to operate more safely, sustainably and efficiently.

“As OTC celebrates its 50th edition, we reflect on the innovations that have been achieved throughout the past 5 decades,” Jones said. “We can never forget that it is companies like the 2018 Spotlight Award winners that are driving the technological advancements necessary to propel our industry for the next 50 years.”

Winning technologies were selected based on the following five criteria: