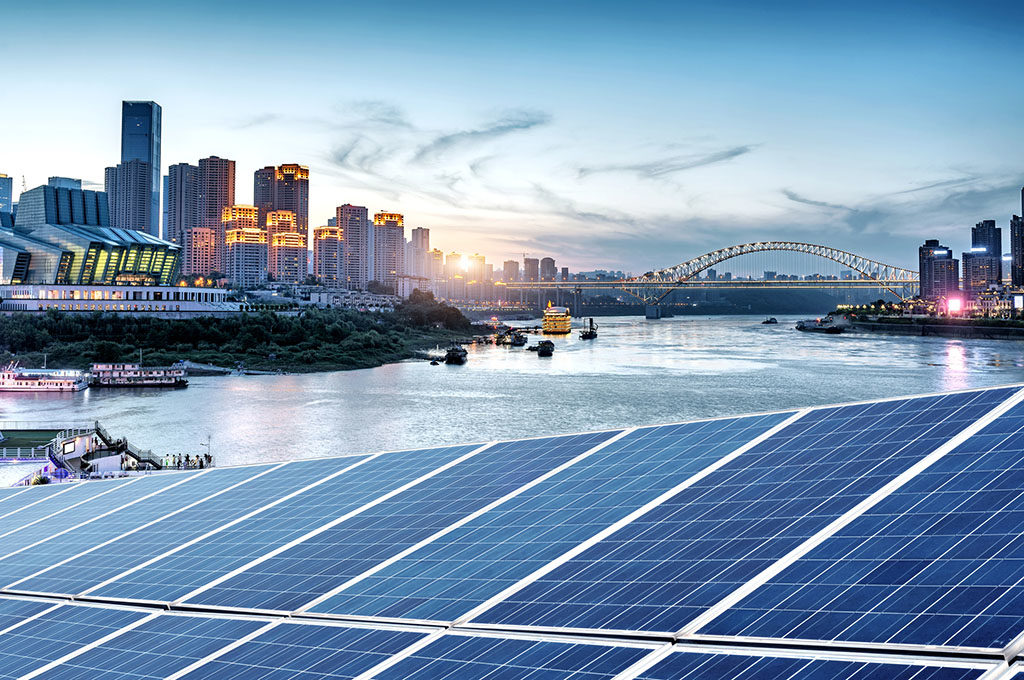 Finalized on 27 March, this ranks as one of Total Energy Ventures’ (TEV) biggest investments to date in a fund. Dedicated to China’s energy sector, it will focus on renewable energies, the energy internet, energy storage, distributed energy, smart energy, and low-carbon businesses.

“Everything changes at lightning speed. If you’re not paranoid, if you don’t check your rearview mirror constantly, you’re at risk of being overtaken,” said Girish Nadkarni, TEV’s CEO in a statement.

Hubei High Tech will also invest $ 50 million. Following the first closing, other partners will join the fund with a target final amount of capital of more than $250 million.

TEV has already invested more than $12 million in the Sino-French Innovation Fund, with one-third of those investments dedicated to China.

“China is at the forefront of 21st century energy technologies. Through this investment, we are delighted to become a part of the innovation ecosystem of the Chinese energy sector, benefiting from the knowledge of the Chinese market that Cathay Capital brings to us. We believe that it represents a significant growth and innovation potential in areas of new energies and sustainable development and resonates with Total’s ambition to become the responsible energy major,” said Patrick Pouyanné, chairman and CEO of Total.

Last year, the operator was named the Corporate Investor of the Year as part of the 2017 Global Cleantech 100 Program. The list, determined by criteria established by the Cleantech Group, recognizes private companies with the highest potential to make significant market impacts within 5 to 10 years.

Total has been present in China for almost 40 years and currently has approximately 5,000 employees there engaged in exploration and production, gas, renewables and power, refining and chemicals, and marketing and services.