Total, Google Cloud to Team on AI for Upstream 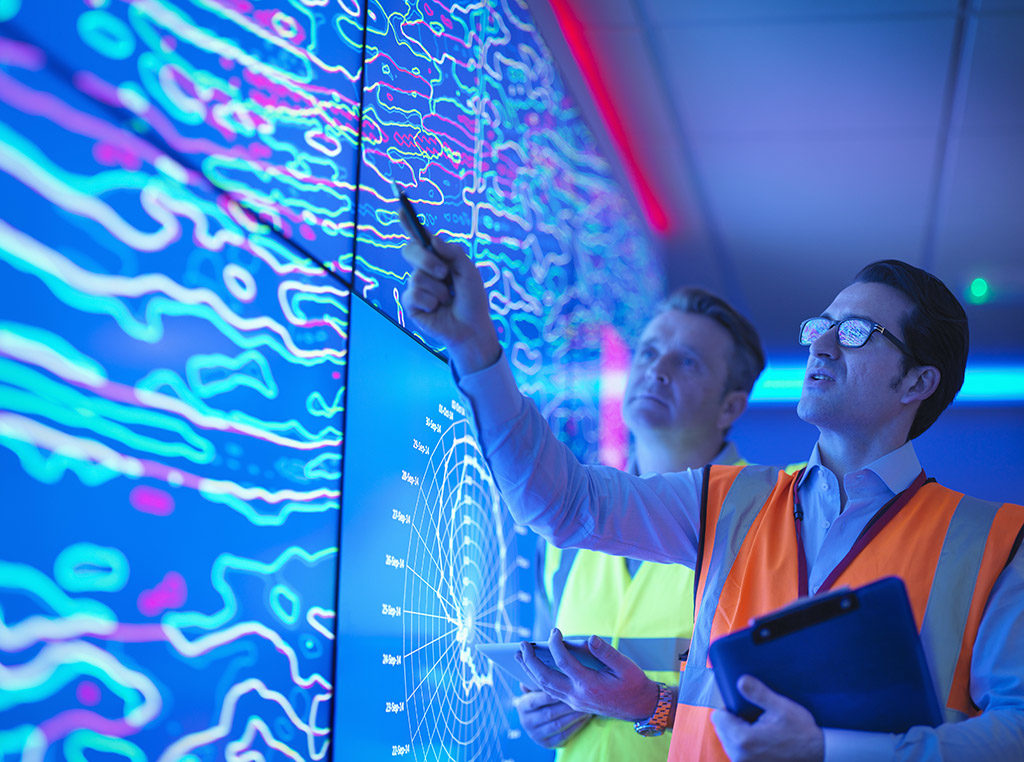 Total and Google Cloud are teaming up to combine artificial intelligence (AI) with subsurface data analysis in an effort “to explore and assess oil and gas fields faster and more effectively,” the French supermajor said in a press statement. Google Cloud has previously stated its intention to further its involvement with the oil and gas industry.

Under an agreement, the companies intend to develop AI programs to interpret subsurface images from seismic studies using computer vision technology and automate the analysis of technical documents with natural language processing technology. Total geoscientists will work with Google Cloud’s machine learning personnel as part of the same project team based in Google Cloud’s "advanced solutions lab" in California.

“Total is convinced that applying artificial intelligence in the oil and gas industry is a promising avenue to be explored for optimizing our performance, particularly in subsurface data interpretation,” said Marie-Noelle Semeria, Total senior vice president and group chief technology officer. “This builds on the strategy being developed at Total, where AI is already used, for example, in predictive maintenance at facilities,” she added.

“Our ambition is to give our geoscience engineers an AI personal assistant in the next few years that will free them up to focus on high value-added tasks.” said Kevin McLachlan, Total senior vice president, exploration. Total said its teams are currently exploring multiple machine learning and deep learning applications, including production profile forecasting, automated analysis of satellite images, and analysis of rock sample images.

Google Cloud, whose Chief Executive Officer Diane Greene has a background in the oil and gas industry, has already worked with Schlumberger on its DELFI software environment, which involved the deployment of an E&P data lake on the Google Cloud platform consisting of more than 1,000 3D seismic surveys, 5 million wells, 1 million well logs, and 400 million production records from around the world.

Schlumberger in 2014 established a software technology innovation center (STIC) in California’s Silicon Valley. STIC is focused on the application of software technologies—namely the cloud, high-performance computing, data analytics, and the internet of things—to Schlumberger’s business and operations.

Total, Google Cloud to Team on AI for Upstream