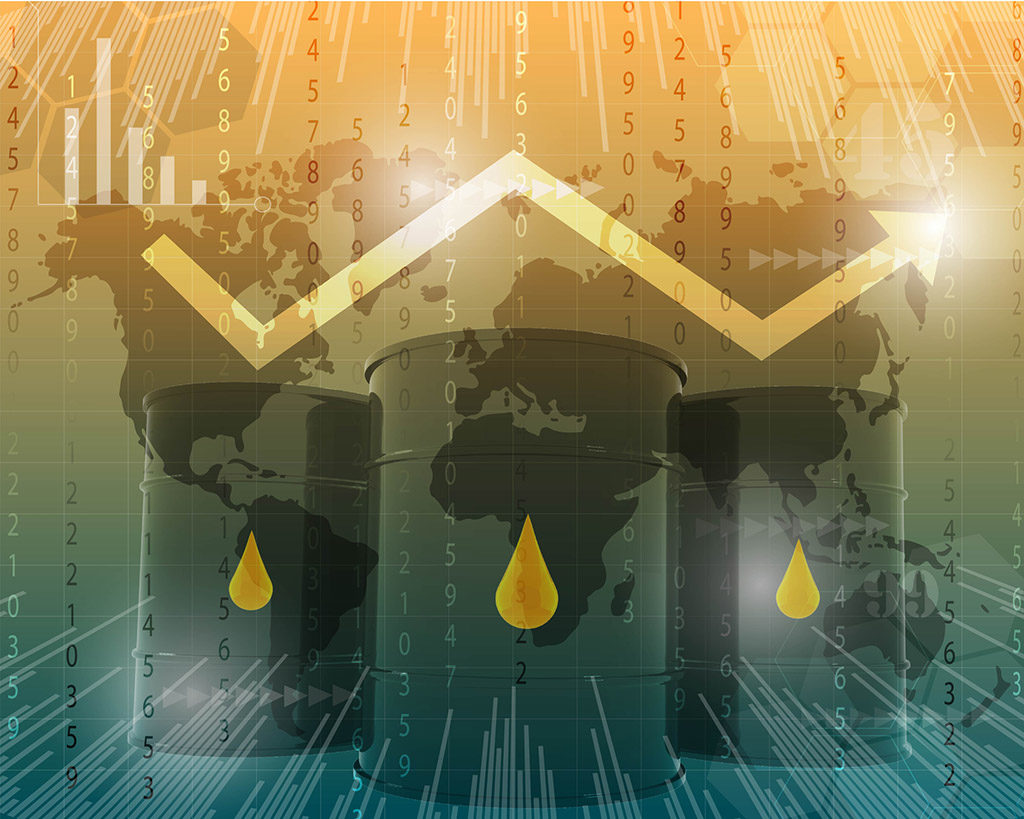 Crude oil prices may be at multiyear highs, but offshore operators and service companies remain determined to ensure profitability at $50/bbl.

That's because offshore operators, particularly those focused on the Gulf of Mexico, have stiff competition from onshore unconventionals, where cheaper wells and shorter cycle times are more appealing to investors. Also fresh on operators’ minds is the market volatility that shelved many of their major projects that were supposed to deliver big output increases.

During a 30 April panel discussion at the Offshore Technology Conference in Houston, Susan Farrell, vice president and co-head of Energy-Wide Perspectives at IHS Markit, noted that the recent oil-price increases aren’t driven solely by market fundaments, and it has become evident that “geopolitical risk is back in the market.”

US foreign policy is hardening, with sanctions on Iran likely to be reimposed. Venezuela has reached its production “tipping point,” losing some 400,000 B/D in 2017 and 500,000 B/D in 2018, IHS Markit estimates. Saudi Arabia needs to keep prices higher to finance its foreign policy and economic transformation, which isn’t drawing as much excitement as originally expected.

IHS modeled 54 offshore projects with cost structures in third-quarter 2014 and third-quarter 2017, finding breakeven costs were cut 45%–50% during that time to less than $40/BOE. Half of the costs savings came from service-sector deflation, “which is a cyclical cost change that will unwind at some point,” Farrell said. A structural cost, design changes have also resulted in “dramatic savings” that are more sustainable. For the first quarter of 2018, however, “the cost changes appear to have leveled out,” she said.

Operators and service companies have claimed that “structural changes are a much bigger portion of the pie” going forward, Farrell added. “The offshore industry is on a mission to change the way they look at projects in order to compete in that short-cycle business” of onshore unconventionals, Farrell said.

Leigh-Ann Russell, BP head of global procurement and supply chain management, said her company believes the recent upward trajectory in oil prices may be short-lived, so “we cannot afford to be complacent on costs in the industry,” she emphasized. BP’s offshore unit production costs are down 46% since 2013 and at their lowest level since 2006. “We believe that 75% of our savings today are sustainable,” she said.

Russell noted that the BP-operated Mad Dog Phase 2 project in the deepwater gulf was originally slated to cost $20 billion, but collaboration between the company and its partners to simplify and standardize the platform’s design helped cut the cost to $9 billion. She highlighted the International Association of Oil & Gas Producers’ (IOGP)-managed joint industry project (JIP33) on standardization of procurement specifications for equipment that estimates the oil and gas industry could save 10%–20% on equipment spending.

In its effort to deepen cross-industry collaboration on technological development, BP’s wells business is working with McLaren Automotive to use Formula 1 technology “on a suite of tools that address one of our company’s biggest challenges: fluid loss dynamics.”

Providing a service company’s perspective, Angela Durkin, Maersk Drilling senior vice president and chief operating officer, reiterated that even though the Brent crude price is in the mid-70s/bbl, “the effect of $40–50/bbl oil is still very real to us.” Operator behavior has changed, she said, but merely removing costs isn’t enough.