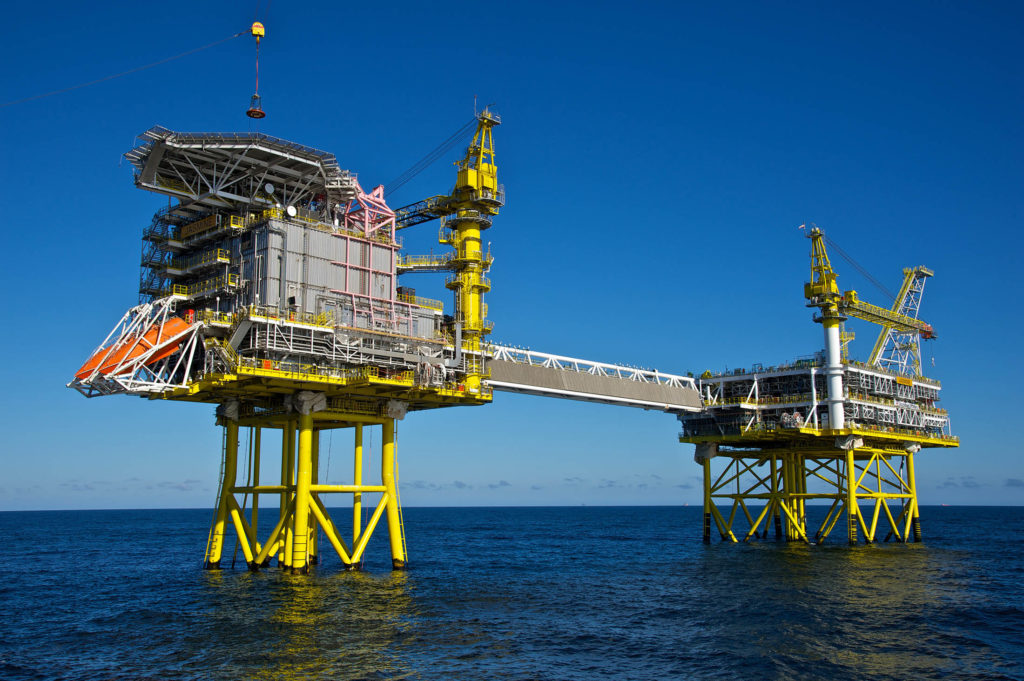 ConocoPhillips is preparing to sell its fields in the North Sea, according to a Reuters report. Citing sources in the oil and gas industry and in banking, the news agency said the operator’s decision is part of an overall effort to focus on US shale operations.

While ConocoPhillips has not launched a formal process or appointed a bank to manage a potential sale, the report said that the company’s executives have had discussions with a number of North Sea operators and bankers in the region to test the waters. Reuters said that the sale could net as much as $2 billion, though it was not clear how much of ConocoPhillips’ portfolio would be available, or if the company would put its Norwegian North Sea assets up as well.

Britannia is one of the largest natural gas and condensate fields in the UK North Sea. ConocoPhillips holds a majority ownership interest in the field, having assumed operatorship in 2015. The J-Area, which the company also operates, consists of the Judy/Joanne, Jade, and Jasmine fields in the UK Central North Sea. Last year, ConocoPhillips began a development drilling campaign in the area that is expected to provide additional volumes. Conoco’s assets are primarily gas fields, producing 276 MMcf/D of natural gas compared to 75 million BOE/D in 2017.

The company’s Norwegian assets include the Ekofisk and Eldfisk fields, which comprise several production platforms and facilities like Ekofisk South and Eldfisk, each of which achieved first oil within the past 5 years. In its 2017 annual report, ConocoPhillips said continued development drilling was to be expected in the Greater Ekofisk Area with additional wells coming online. It also holds a 20% interest in the Aker-operated Alvheim field, located near the border with the UK sector, as well as a 24% interest in the Statoil-operated Heidrun field. Altogether, its assets in the Norwegian sector produced 161 million BOE/D and 200 MMcf/D of natural gas last year.

Beyond its fields, ConocoPhillips also has an ownership interest in the Norpipe pipeline, which carries crude oil from Ekofisk to a crude oil stabilization and natural gas liquids processing facility, as well as the Tesside oil and Theddlethorpe gas terminals.

The bulk of ConocoPhillips’ shale operations focused on the continued development of assets, according to its 2017 annual report. The company holds 10.4 million net acres of onshore conventional and unconventional acreage in the contiguous US, with nearly 10% of that acreage falling in the Bakken, Eagle Ford, and Permian. The majority of its 2017 onshore production came from those three basins, with a combined net peak production of 302 million BOE/D.

ConocoPhillips did not comment for the story, and CEO Ryan Lance did not mention the potential sale during his address at the company’s annual stockholder meeting held this week.