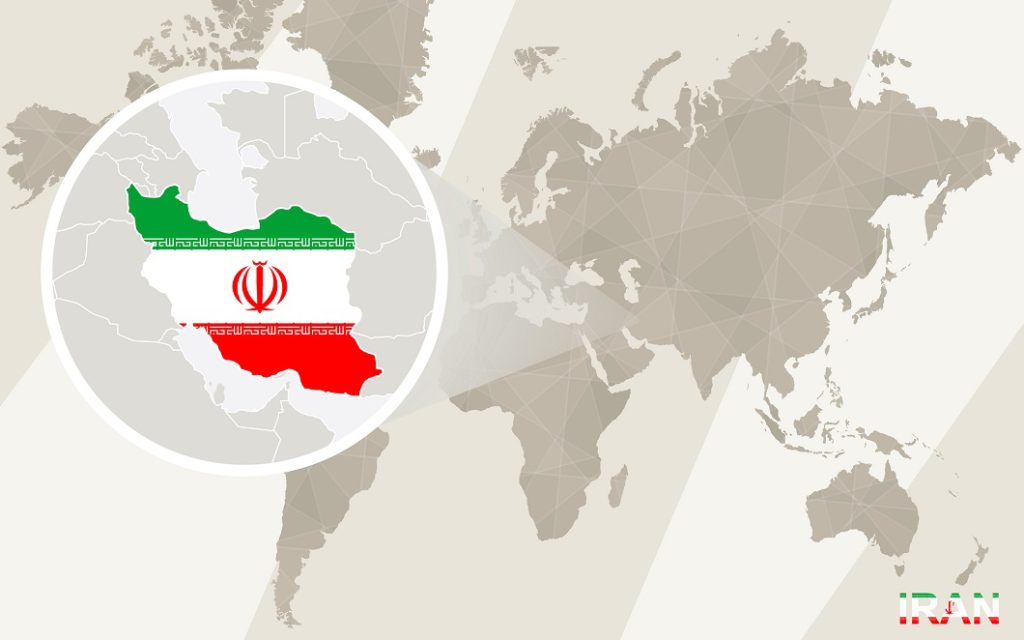 Total said it will pull out of the South Pars 11 (SP11) gas project in Iran to avoid exposure to renewed US sanctions on the country unless the company is granted a waiver.

The French supermajor relies heavily on the US financially and has investments and business operations in 23 states spanning upstream, midstream, downstream, and marketing. US banks are involved in more than 90% of the company’s financing operations, US shareholders represent more than 30% of its shareholding, and its US assets represent more than $10 billion of capital employed, it said.

US President Donald Trump on 8 May announced that the US would withdraw from the 2015 Joint Comprehensive Plan of Action (JCPOA), commonly referred to as the Iran nuclear deal, and reinstate sanctions enforced before JCPOA took effect, subject to certain wind down periods. European participants in JCPOA remain supportive of the deal.

Total plans to unwind all operations at SP11 by 4 November unless it can reach an agreement with the US government with support of French and European authorities. Total and the National Iranian Oil Company (NIOC) last year signed a 20-year contract for development and production of Phase 11 of South Pars, the world's largest gas field. The project is slated to have production capacity of 2 Bcf/D, which is to supply the Iranian domestic market starting in 2021.

The project’s $2-billion first phase consists of 30 wells and two wellhead platforms connected via two subsea pipelines to existing onshore treatment facilities. A second phase involves the installation of the field’s first offshore compression facilities. Total is operator with a 50.1% stake. Partners are Chinese National Petroleum Corporation (CNPC) with 30% and NIOC subsidiary Petropars with 19.9%. Iranian Oil Minister Bijan Namdar Zanganeh recently said CNPC could take over Total’s stake if it drops out of the project.

Total said it has spent just less than $50 million on SP11 to date, and withdrawal from the project would not impact the company’s production growth target of 5%/year between 2016 and 2022.

The company’s trading and shipping business has also been active in Iran since the sanctions were lifted. In 2017, Total purchased 58 million bbl of Iranian crude mostly used to supply its refineries, though 6.6 million bbl were sold to third parties, according to its annual report for the year. It also purchased or sold 14 million bbl of petroleum products from entities tied to the Iranian government.