North Sea Acreage Awarded to 61 Firms in UK Licensing Round 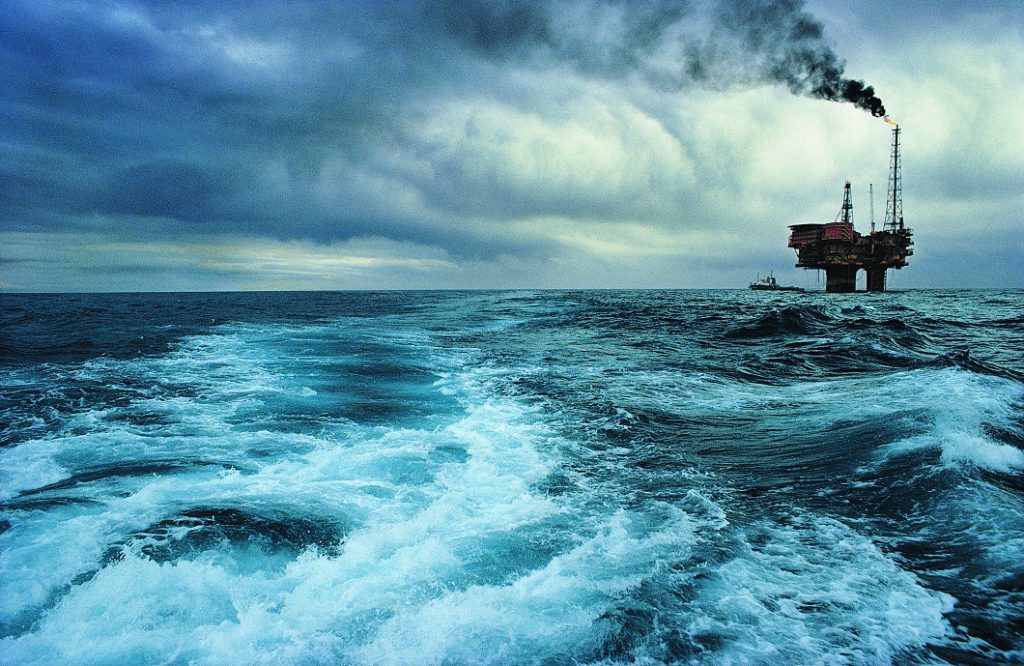 A suite of 61 companies ranging from supermajors to small, upstart independents were awarded 123 licenses over 229 blocks or partial blocks in the North Sea in the UK’s 30th Offshore Licensing Round.

The round, which primarily involved previously explored or mature areas, promises “to lead very quickly to activity, providing a welcome boost to exploration,” said the UK’s Oil and Gas Authority (OGA).

Shell led the way in overall licenses awarded with 12, seven of which the Anglo-Dutch firm will operate. It committed to drill two wells and shoot 3D seismic. Equinor, the longstanding Norwegian operator formerly known as Statoil and freshly renamed as of this month, took nine licenses spread across the UK shelf, eight as operator.

A number of UK-based independents also featured prominently in the round, including a pair of growing private equity-backed firms. Zennor Petroleum gained the second-most licenses in the auction with 10, four of which it will operate. Chrysaor, which dramatically expanded its North Sea holdings last year with a $3 billion acquisition from Shell, gained six operated licenses and plans to drill its first well on the acreage next year.

Quick Jolt to Exploration and Development?

Equinor’s award included one commitment well, to be drilled next year, on the Lifjellet prospect in the Jaeren High area. BP is slated to drill one well in the Northern North Sea and shoot 3D seismic across the Quadrant 208 area west of Shetland. Other operated licenses won by BP cover the Skua field next to the firm’s Marnock field, part of the Eastern Trough Area Project (ETAP) hub; and an area near its Capercaillie and Vorlich discoveries. One of its nonoperated licenses is by the Culzean field.

“BP continues on a path of positive momentum in the North Sea as we bring on major projects, explore at higher levels than in recent times, and rapidly develop smaller fields located next to our established hubs,” said Ariel Flores, BP North Sea regional president.

OGA said the newly awarded acreage may contain an estimated 320 million BOE from about a dozen previously stranded, undeveloped discoveries. Research and consultancy Wood Mackenzie estimates the UK Continental Shelf (UKCS) has around 1.5 billion BOE in potentially commercial undeveloped discoveries, many of which were previously considered to be too small or technically challenging.

“The UKCS is back,” commented Andy Samuel, OGA chief executive. “Together we are building on the good momentum and collective efforts of industry, OGA, and government over the last 3 years, with four projects already sanctioned this year and a healthy pipeline of 50 projects under consideration.”

Deirdre Michie, chief executive of trade association Oil & Gas UK, said, “It’s great see so many companies submitting applications for the 30th Licensing Round as this demonstrates another vote of confidence in exploring for oil and gas” on the UKCS. “We now need these opportunities to be pursued with a sense of urgency to help unlock activity for our hard-pressed supply chain and ensure we start to mitigate the potential drop off in production post 2020.

“I’m optimistic that this can happen given that much of the acreage lies within reach of existing infrastructure, our development costs have reduced, our commercial behaviors are improving, and our basin continues to be one of the most fiscally competitive in the world,” Michie said.

The UK last offered mature areas on the UKCS in the 28th Offshore Licensing Round in 2014, which was one of the country’s largest rounds ever. A total of 175 licenses were awarded just as the commodity price downturn was taking effect.

Set to launch this summer is UK’s 31st Round. It will focus on underexplored and frontier areas of the UKCS, covering the East Shetland Platform, North West Scotland, South West Britain, and the Mid North Sea High.

Ahead of the round, the UK has made available almost 19,000 km of newly-acquired broadband seismic data, 23,000 km of reprocessed legacy seismic data and well data packages, and new geotechnical studies to investigate subsurface uncertainties in the areas.

North Sea Acreage Awarded to 61 Firms in UK Licensing Round