Shell Makes Large Discovery Near Appomattox in Gulf of Mexico 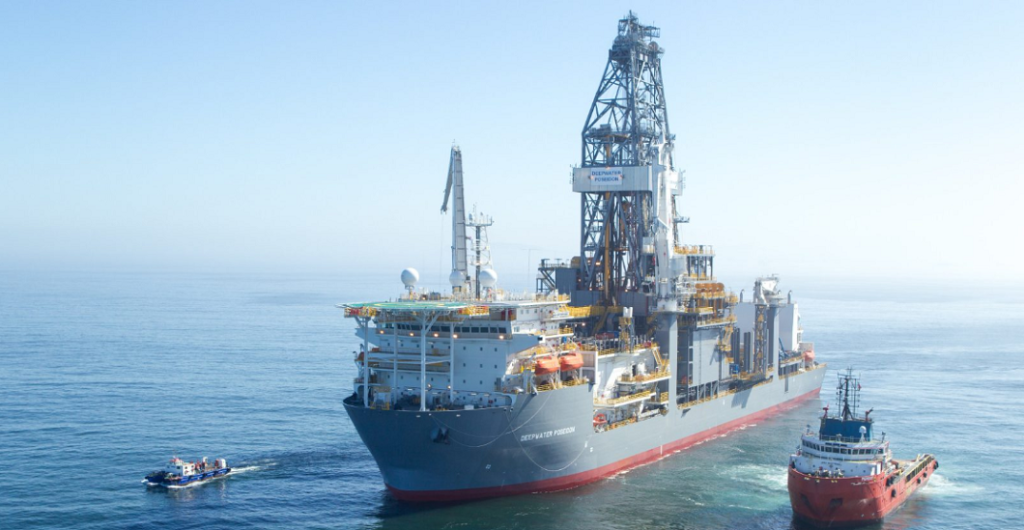 Shell Offshore said it made a “large” deepwater discovery in the US Gulf of Mexico that it believes could be tied back to its Appomattox platform.

The Anglo-Dutch firm’s 100%-owned Dover well on Mississippi Canyon Block 612 encountered more than 800 ft of net pay in the Norphlet formation, marking Shell’s sixth discovery in that formation since 2003. Drilled 170 miles southeast of New Orleans in 7,500 ft of water, the well reached a true vertical depth of 29,000 ft.

The discovery is 13 miles from the Appomattox host platform, which recently arrived on location in the deepwater gulf. Production from the platform is expected to start before the end of next year, eventually peaking at 175,000 BOE/D. It is initially slated to serve the Appomattox and Vicksburg fields.

The Jurassic-period Norphlet formation, which extends from onshore to the deep waters of the eastern gulf, is characterized by elevated pressures and well temperatures. It contains high-quality oil that can be found in high-quality sandstone reservoirs, Shell said.

The firm acquired its first leasehold in the region in 2001 and made its first discovery there in 2003—albeit noncommercial—leading to the Appomattox discovery in 2010. Earlier this year, Chevron and Total said they discovered 670 ft of net oil pay in a high-quality Norphlet reservoir at their gulf Ballymore prospect.

“By focusing on nearfield exploration opportunities in the Norphlet, we are adding to our resource base in a prolific basin that will be anchored by the Appomattox development,” said Andy Brown, Shell upstream director.

Shell said the Appomattox project is more than 65% complete, including construction of the semi-submersible, four-column platform and fabrication and installation of subsea infrastructure, which includes a subsea system comprising six drill centers, 15 producing wells, and five water injection wells. Drilling there is under way.

The company said Appomattox costs 30% less than the company expected when it sanctioned the project in 2015. Shell operates the platform with a 79% stake alongside partner Nexen Petroleum Offshore USA, which has the remaining 21% interest.

News of the discovery comes a month after Shell reported making a final investment decision on its operated Vito deepwater development in the Mississippi Canyon area. Production there is expected to start up in 2021 and ramp up to a peak of 100,000 BOE/D.

That project was redesigned in 2015, cutting costs by 70% from the original estimate and setting an estimated breakeven price of less than $35/bbl, Shell said, attributing the savings to a simplified platform design and working alongside vendors in well design and completions, subsea, contracting, and topsides design.

Shell expects its global deepwater production from already discovered, established areas to surpass 900,000 BOE/D by 2020. Also aiding its prioritization of offshore projects that can be quickly and inexpensively developed, the firm this week led the way in the UK’s 30th Licensing Round, taking 12 licenses in mature areas of the North Sea.

Shell Makes Large Discovery Near Appomattox in Gulf of Mexico