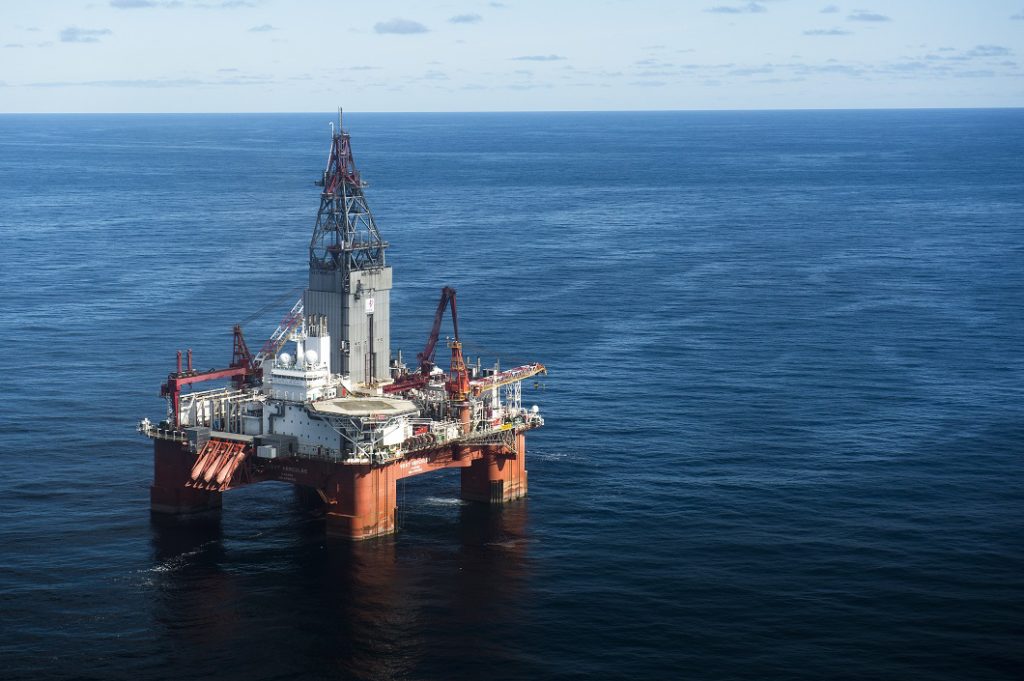 Nine of the licenses awarded in the round are in underexplored areas of the Barents Sea, where Equinor picked up five licenses and committed to drilling a well. The company also took one of two deepwater licenses in the western portion of the Norwegian Sea. It lies in a frontier portion of the Voring Basin.

“We have built on our 40-year history in North Norway and our long exploration experience from the Barents Sea,” commented Nicholas Ashton, Equinor head of exploration on the Norwegian Continental Shelf (NCS). “We therefore want to clarify the potential in the western margin of the Barents Sea and in the Hoop area around Wisting.”

Because most of the licenses are less mature compared with those of the 23rd licensing round, Equinor said it will collect and interpret data before the company and its partners decide on exploration drilling.

Spirit Energy, the Oslo-based firm created through the merger of Centrica’s exploration and production unit and Bayerngas Norge, took four licenses, three of which are in the Barents Sea and two of which it will operate. Lundin was awarded three licenses, one as operator, in the southern Barents Sea near some of its existing licenses.

“Our analyses show that the largest undiscovered resource potential on the Norwegian Continental Shelf is in the Barents Sea,” said Torgeir Stordal, exploration director of the Norwegian Petroleum Directorate. “We also believe that this is the area on the shelf most likely to deliver large discoveries.”

Three past Barents discoveries—Skrugard, Havis, and Drivi—are slated to finally come on production in 2022 after Equinor received approval 11 June for its plan for development and operation for the $6-billion Johan Castberg project. Previously delayed because of high costs and low oil prices, the project could serve as a template for profitable Barents developments in the coming years with a breakeven price of $35/bbl.

Johan Castberg is estimated to hold proven volumes of 400–650 million bbl of oil, which makes it “the largest and most important oil and gas project in the Barents Sea to date,” consultancy Rystad Energy asserted. “Its impact on the Norwegian continental shelf will be eclipsed only by that of [Equinor’s operated] giant Johan Sverdrup project currently progressing in the North Sea,” it said.

In the meantime, large-scale service activities will commence on fields Equinor already operates on the NCS. Concurrent with the results of the latest licensing round, Equinor announced that it awarded $3.7 billion in contracts to Baker Hughes, Halliburton, and Schlumberger for NCS integrated drilling and well services.

Beyond Norwegian waters, Equinor in late May gained nine licenses in previously explored or mature areas of the UK North Sea in the UK’s 30th Offshore Licensing Round. In a separate hemisphere entirely, the company in early June took three of four blocks in the Santos and Campos basins in Brazil’s 4th pre-salt bid round, building on its acquisition of four blocks during the country’s 15th licensing round in March.

The company then proceeded to bolster its equity production in Brazil by 150% through the completion of its $2-billion purchase from Petrobras of a 25% stake in the Roncador oilfield of the Campos Basin.