The UK North Sea: How To Manage an Aging Basin 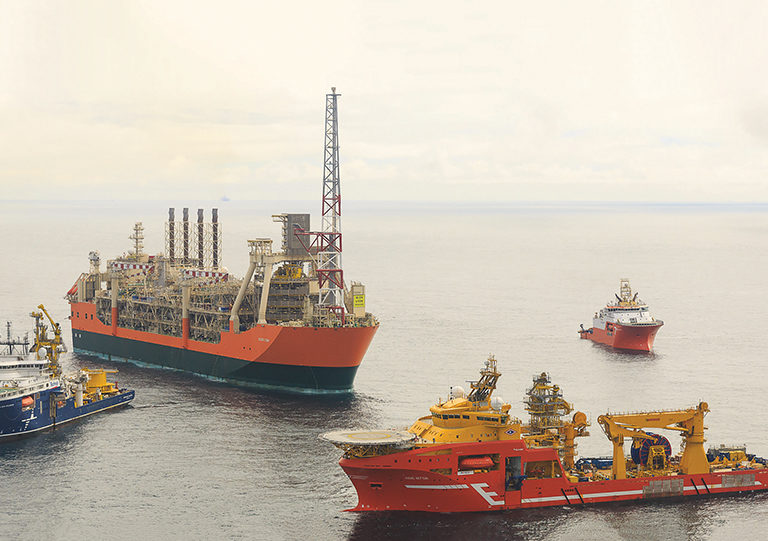 Source: BP.
BP is operating the Glen Lyon FPSO vessel on the redeveloped Schiehallion field. The company expects to unlock an additional 450 million bbl of oil in the field, extending its life to 2035.

The words “UK North Sea” do not engender much more than cautious optimism these days when talking about oil and gas production, with dropping production and high decommissioning costs dominating the conversation.

The reality is more complicated. After 14 years straight of production declines, and particularly sharp production declines from 2010 to 2014, the UK continental shelf (UKCS) saw production increases from 2015 to 2017. While it is a mature basin in the midst of overall decline, the UKCS has shown potential. Production in recent years has been boosted by a number of large projects coming online such as BP’s Schiehallion and Chevron’s Rosebank. Future production numbers may see a boost from discoveries like BP’s Capercaillie and Achmelvich, and Hurricane Energy’s discoveries at Halifax and Lincoln in the West of Shetland area. Companies and government regulators also see opportunities.

Whether those opportunities will lead to anything beyond a temporary reprieve remains a question. Even if the decline resumes next year, as some have forecast, managing the assets still active in a way that avoids double-digit losses will be a challenge for all the stakeholders in the area.

The UK North Sea: How To Manage an Aging Basin