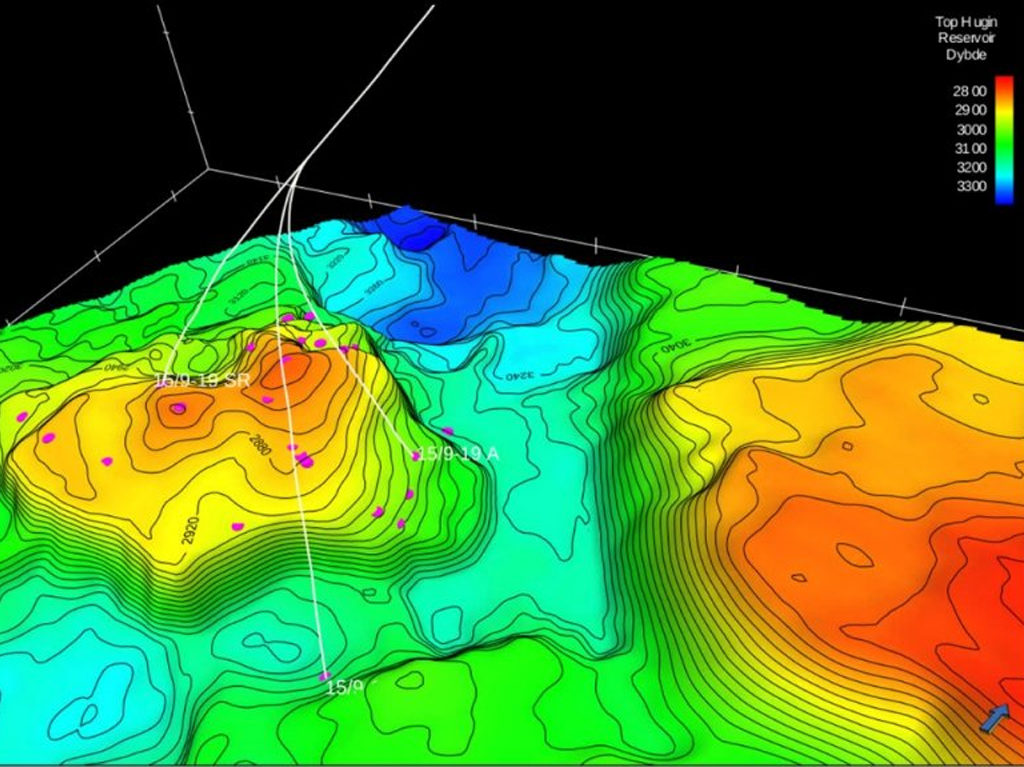 For the first time, the general public will have complete access to the subsurface and production data from a field on the Norwegian continental shelf (NCS). Equinor announced that it will disclose the data from Volve, a shallow-water oil field located in the southern part of the Norwegian North Sea approximately 125 miles west of Stavanger.

Following its startup in February 2008, Volve’s production lasted for approximately 8 years. It was originally scheduled for 3 to 5 years of operation. At its peak, the field produced 56,000 BOPD, and a total of 63 million bbl of oil were produced before the field’s shutdown in September 2016. Equinor said that one of the goals of the data release is to allow students from relevant fields of study to train on real data sets.

“We believe that the learning potential for students is huge when they can train on real data, and it will prepare them further for working on real cases in the future,” Equinor COO Jannicke Nilsson said in a statement.

Equinor said the release covers around 40,000 files, including static models and dynamic simulations and well, real-time drilling, production, and geophysical data including interpretations.

“Volve is an example of how we searched for every possibility to extend field life,” Nilsson said. “Now we want to share all Volve data to ensure learning and development of future solutions. We believe that this data will be highly useful, contributing to further learning and experience transfer in the industry and in academia.”

Statoil is the operator of Volve and holds a 59.6% ownership stake. ExxonMobil and Bayerngas Norge are the minority owners of the field. The development was based on production from the Mærsk Inspirer jackup rig, with Navion Saga used as a storage ship to hold crude oil before export. Gas was piped to the Sleipner A platform for final processing and export. Volve reached a recovery rate of 54% and in March 2016 Equinor decided to shut down its production permanently.