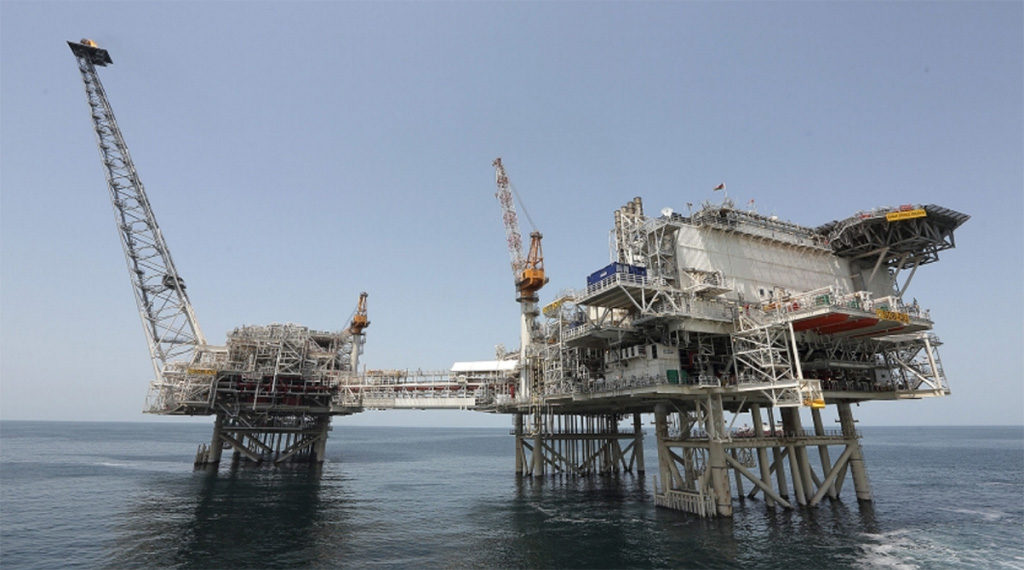 The Shah Deniz 2 project consists of two new bridge-linked platforms, 26 subsea wells, and 500 km of subsea pipelines and flowlines. Gas is sent onshore via an 85-km pipeline to the Sangachal terminal, near Baku, that was expanded to accommodate the additional output.

Shah Deniz 2 is the starting point for the Southern Gas Corridor, some 3500 km in pipelines that will deliver gas from the Caspian Sea directly to Europe.

“Together with the Southern Gas Corridor pipeline system, Shah Deniz 2 will deliver significant new energy supplies to Europe, further diversifying its sources of energy and providing new supplies of natural gas which will be essential in the energy transition,” said Bob Dudley, BP group chief executive.

The Shah Deniz 2 project includes the South Caucasus Pipeline (SCP) expansion consisting of 428 km of new pipeline in Azerbaijan and 59 km in Georgia, along with two new compressor stations, carrying Shah Deniz gas to Turkey, where the first commercial delivery from the second phase has been made.

SCP then links with the new Trans-Anatolian Pipeline (TANAP), running through 20 Turkish provinces into Europe. TANAP will connect with the Trans-Adriatic Pipeline (TAP), starting up in 2020, that will supply gas to Greece, Albania, and Italy.

Sanctioned in 2013, Shah Deniz 2 is the second of six upstream projects slated to start up for BP this year following the launch of Atoll Phase One in Egypt’s East Nile Delta. BP also has a stake in the supergiant Zohr gas field that started production off Egypt late last year.