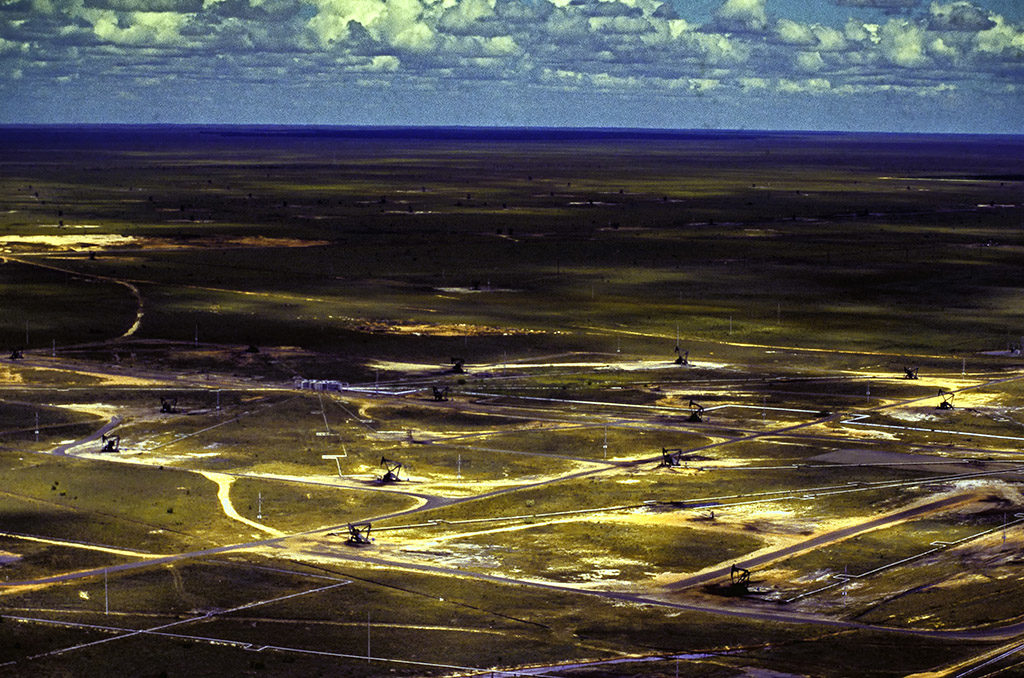 Methane emissions from oilfield operations are an issue that is not going away in the US or globally, due to continued efforts to reduce emissions of gasses tied to global warming.

Recently, the Environmental Defense Fund (EDF), an environmental advocacy group, released a study saying US methane emissions connected to oil and gas production and transport in 2015 were 60% higher than estimated by the US Environmental Protection Agency (EPA). The amount emitted matters because a ton of methane can have more than 80 times the warming effect of a ton of carbon dioxide in the 20 years after it is emitted, according to the International Energy Agency (IEA).

Days after the EDF report was released in Science magazine, ExxonMobil and Chevron formed a new research consortium, Collaboratory for Advancing Methane Science (CAMS), to support research and testing into methods to better measure and reduce methane emissions from the wellhead to the refinery.

Those majors, along with two other initial members of the group, Equinor and Pioneer Natural Resources, are also on the advisory board of a group running a proving ground for the next generation of lower-cost methane detection equipment, the Methane Emissions Test and Evaluation Center.

The IEA estimates that the value of the escaping gas is enough to cover the cost of capturing 40-50% of current global methane emissions. While the IEA report released last year said it is technically possible to capture up to 75% of it, that will likely pinch profit unless gas prices rise or the cost of finding and plugging leaks drops.

Globally, oil and gas operations emit 76 million tons of methane, with the biggest losses in oil and gas producing areas in the Middle East and Eurasia, the IEA said.

Methane detection and evaluation methods are an emerging technology, which has been supported by the EDF—which listed 35 papers in academic journals related to its 5-year project— and is on the CAMS list of research priorities.

David Lyon, an EDF scientist who was among the many authors of the report, said that since the report came out he had been hearing “mostly positive things” from those in the industry.

“While a lot of (oil) companies and trade organizations may disagree on the role of regulators, they see methane (emissions) is a problem and needs to be reduced,” Lyon said. EDF supports regulations requiring methane reduction efforts because while some big, high-profile companies are making it a priority, many smaller operators are not.

EDF estimates that nearly 85% of the 13 million metric tons of methane emissions occurred in the field, at the well, or during gathering and processing (plus or minus 2 million metric tons of the total amount). It valued the lost gas at about $2 billion, or enough to heat about 10 million US houses, based on average consumption.

Older wells with marginal production have a higher loss rate, which Lyon said likely was likely due to them getting less attention. While new technology will help, a lot of leaks can be avoided using standard maintenance methods.

“Most sources in a given population usually recorded lower emissions, an indication that companies can effectively control emissions with available technology,” according to an EDF summary.

The big factor in the higher EDF emission estimate is what it calls super emitters. A lot of methane comes from relatively few sites. Its aerial survey of about 8,000 production sites found that in about 4% of them there were one or more high-emission rate plumes, according to the paper in Science.

In 90% of those cases, the source was liquid storage tank hatches or vents. It blamed the leaks on “abnormal operating conditions” such as operator errors or mechanical failures. The cause may be designs not able to handle peak production rates.

It said the amounts observed were too large for what is likely during routine operations, such as liquid unloading. Tanks used for gas gathering were also a significant source of methane emissions. Storage tank measurements are on a list of eight CAMS research areas.

Wide area atmospheric surveys, known as top down surveys, were used by EDF to adjust the results of wellsite visits, where it set up methane detection instruments downwind from production facilities without notifying operators. Observations from planes or towers can observe abnormally high leaks missed by sporadic site visits, but it is difficult to establish the source on the ground.

The EPA measurements are based on ground measurements, known as bottom up surveys, with cooperative operators. Its wellsite visits use methane detection devices to spot and measure leaks. These surveys help to develop statistics for average emission rates.

This method has highlighted losses from poorly maintained equipment or old pneumatic-powered devices, which are designed to leak small amounts of gas when working. Visiting selected sites from cooperative operators is good for observing how equipment is likely to perform, but is prone to undercount sporadic events, such as leaking tanks.

On the other hand, interpreting aerial data gets tricky. As the observer moves away from the wellhead its gets harder to determine the source of methane detected, which is blown in the wind, affected by the temperature, and can come from multiple sources, particularly farm animals. The complexities have made top-down methods an active area for research.

In the time EDF has been working on its estimate of US methane emissions, the problem has evolved. When it began in 2012, EDF targeted 10 large producing areas. There were three early shale plays: the Barnett, Fayetteville and Haynesville; a coal seam gas play, the San Juan; a small slice of the Marcellus play in northeast Pennsylvania; the first big unconventional oil play, the Bakken; and three smaller plays with oil: Unita, Weld County, and West Arkoma.

The study covered areas producing about 30% of US gas, and results did not vary much from play to play. Lyon said his organization is considering how to approach methane emissions in the Permian.

The aim of the new site is to report the positive stories about how our industry is having a beneficial impact on people’s lives.