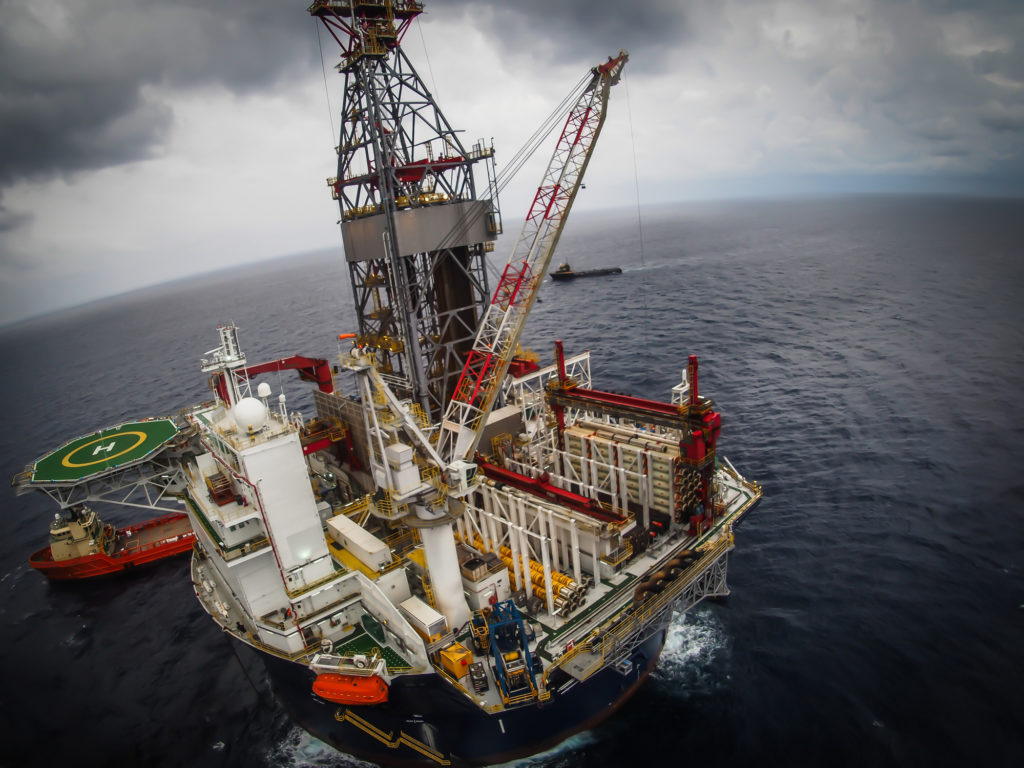 Regulators in the UK have opened the bid process for more than a thousand oil and gas exploratory blocks that cover immense swaths of the country’s offshore territory.

The Oil and Gas Authority (OGA), which conducts the licensing rounds, said the 1,766 blocks comprise 370,000 square kilometers (142,857 square miles) of open acreage that it considers “under-explored.” Those areas include much of offshore Scotland and sections of the English Channel.

From 2015 to 2016, the UK government spent GBP 40 million on seismic surveys of about 80,000 km (about 49,000 miles) of the total area to be tendered. Those surveys and other datasets, such as digital well logs, were made available to oil and gas companies prior to the opening of the bid round.

The government is also allowing companies to submit bids for some additional blocks in mature regions. The extensiveness of the offering means that many blocks butt up against the territorial waters of other countries. This may create cross-border developments with areas belonging to the Faroe Islands, Ireland, Denmark, and the Netherlands.

In a statement, Andy Samuel, the chief executive of the OGA, lauded the body’s licensing approach moves the country another step closer to maximizing its offshore potential. “The array of measures put in place by the OGA over the last 2 years, coupled with the UK’s highly attractive fiscal regime and openly-accessible data have laid the foundation for the ongoing revival in exploration activity across all areas of the UK continental shelf,” he said.

In May, the UK issued 123 licenses on 229 blocks to 61 operating companies. Shell, Equinor (formerly known as Statoil), and BP took home the most exploration blocks in that 30th licensing round.

Production companies will have until early November to submit applications for the blocks for this 31st round. Winners are expected to be announced sometime in the first half of 2019, while the 32nd round will launch that summer and focus largely on mature areas.