In the Shale Business, It’s Time for Another Revolution 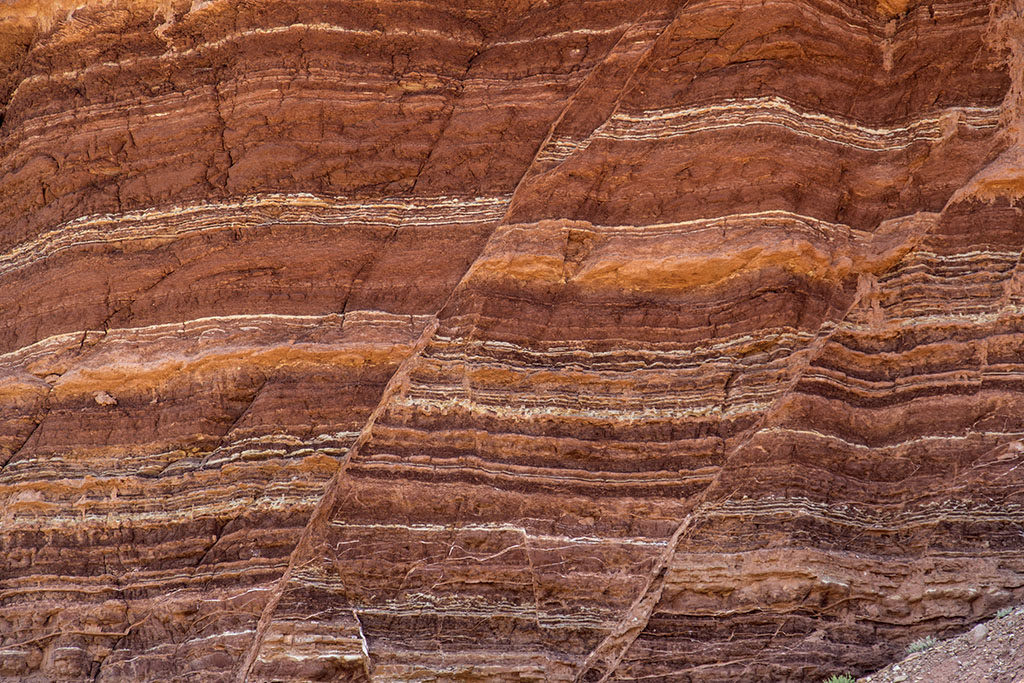 The report card for unconventional oil and gas producers from a leading industry analyst is A+ for growth and F- for paying back investors.

But Bob Bracket, senior analyst for Bernstein Research, who created the report card, said he is seeing signs of change.

“Discipline is a C- but maybe that is changing,” said Bracket, during a plenary session on the opening day of the Unconventional Resources Technology Conference (URTeC), in Houston. As this business has recovered from the last down cycle, it has “behaved for the last 6 quarters,” he said. “This has been a sector that lives within its cash flow and gives some of its back to investors.”

Not every company deserves low marks. Brackett puts Occidental Petroleum among those that have consistently outperformed their peers. He shared the podium with Vicki Hollub, president and chief executive officer (CEO) of Occidental, who spoke about how unconventional producers must adapt to survive.

She recalled a comment from an oil industry CEO who said the “shale play was the equivalent of a Ponzi scheme.” He was not suggesting that companies were being deceptive, but that those who were putting money in the play got little back.

But Brackett sees potential problems ahead. “The most obvious two levers have been pulled. We need more innovation,” he said.

Other technologies have been applied but the results have been modest. The future will depend on finding other levers to pull that are as effective, Brackett said.

Pushing recovery rates to 20% would “be essentially another unconventional revolution,” said Steve Winberg, assistant secretary of the US Department of Energy, who opened the plenary session.

Occidental is emphasizing data and analytics as well as looking for an effective enhanced oil recovery method (EOR) method for shale.

It has had some encouraging production gains after injecting carbon dioxide into Permian wells. These huff and puff tests, where CO2 injections into a well alternates with production, have been a “technical success,” Hollub said. The gains exceeded the company’s expectations, she said, adding that Occidental is planning a field scale test to see if those results can be scaled up.

While conventional CO2 EOR has relied on supplies from wells, those supplies are limited, and do nothing to reduce carbon emissions said to cause climate change. Hollub said gas from industrial and utility plants could provide a sustainable supply that would allow this carbon-intensive business to capture and inject carbon dioxide into the ground for the long term.

Occidental is “now retooling our organization to execute on that strategy,” Hollub said. That includes “establishing a low-carbon venture team to map the path to our visions.”

She also sees investments in data and analytics significantly changing the business over the next several years. “CO2 is one option we will use. There will be other ways this industry will use that will drive recoveries from shale plays over time,” Hollub said.

In the Shale Business, It’s Time for Another Revolution