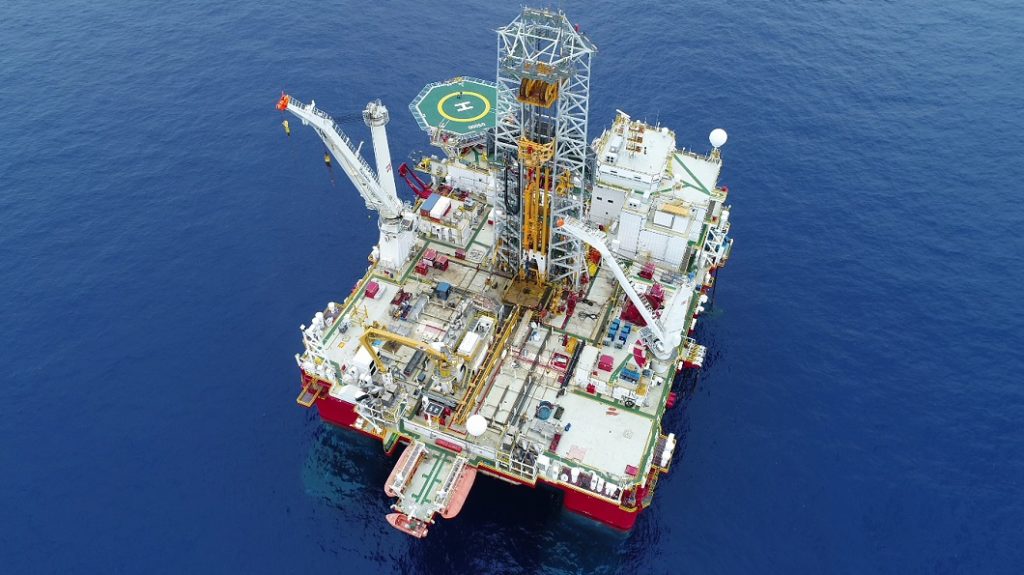 BP has seen enormous payoff from a program to intervene in underperforming subsea wells in the Gulf of Mexico. “We would be missing one-third of our production without it,” said Emeka Emembolu, vice president of reservoir development for BP Gulf of Mexico.

Those gains mean BP’s cost for adding a barrel of oil in the deepwater is $40. Without the additions it would $60/bbl, he said during a keynote speech at the SPE Subsea Well Intervention Symposium. His answer to the question posed by the next panel topic, Can subsea interventions deliver the bang for the buck? was: emphatically “yes.”

BP has reaped significant gains in only a couple years of concentrated work on deepwater wells with subsea completions in the Gulf of Mexico, where it produces more than 300,000 BOE/D. The payback time for the work is typically less than one year, assuming a $50/bbl oil price, and planning runs from 6-18 months, he said.

The focus on working on subsea wells represents a switch in industry thinking from recent decades when those designing and building deepwater wells promised that interventions would never be needed.

In 2010, BP began developing a program to intervene in these subsea completions because the production problems indicated that work was required, even on wells only 3 years old.

“When the wells were first constructed there was the hope we would not have to go into these wells regularly. But that did not prove to be the case,” Emembolu said, adding, “Over half the wells were exhibiting some sort of (production) anomaly.”

These gains have stood out for BP, whose exploration program in the Gulf of Mexico was put on hold in the years after the Macondo blowout in 2010. The share of oil produced from older wells is expected to rise between now and 2021, when BP has its next Gulf field coming on line, Emembolu said.

Getting to wellheads a mile deep or more is a challenge to begin with, made more difficult by wells designed by people assuming there would be no need to pump chemicals or insert tools to clean them out. One of the biggest early issues BP had to resolve was the time required to connect risers to the wellheads, he said. Future BP wells will be designed to accommodate interventions.

Representatives on a panel from Chevron, Shell, and LLOG all said that their companies are doing subsea interventions and agreed there is a payoff for working on wells with subsea completions, but none offered such a strong endorsement or estimate of production gains.

For the industry, adding barrels through interventions could address the looming problem of underused platforms. A study of offshore facilities by Wood Mackenzie showed they are “pretty underutilized” said William Turner, a senior research analyst for the oil industry information and consulting firm. It concluded that these structures that cost billions of dollars to build could be operating at a 50% rate in 2023. By then a well intervention strategy “could be as important as its exploration strategy because you are increasing utilization of existing facilities.”

The largest number of jobs done as part of BP’s $1.8 billion program have been for stimulation work—pumping acid or chemicals to open up perforations or reduce obstructions. After that, 20% are for mechanical repairs such as replacing downhole safety valves, and three other categories represented 8% of the jobs: dealing with sand incursions, closing water shutoff valves, and recompletions.

While BP reports that 90% of the jobs have been successful, Emembolu acknowledged they have not all gone as planned.

In one well, BP started removing scale and solids in a well 10,000 ft deep and, 7,000 ft of grinding later “we had to call it. We will come back in the future,” Emembolu said.

Sand removal provides temporary benefits, but operators are looking for longer-term ways of eliminating the source of incursions that can soon block up a well again. Emembolu said water shutoff methods are effective, but close off such a large area and a lot of production is lost as well. He would like to see more “surgical” shutoff methods.

Most the deepwater wells worked on now are reaching via risers on drilling rigs or invention vessels, particularly Helix Energy Solution’s Q5000 that BP leases.

The day rates of those rigs limits work to high-potential wells. That bar will be raised when depressed rig rates begin rising, which Wood Mackenzie expects will begin to happen in 2019. As fields age the payoff for well work goes down.

For that reason, the industry needs advances in methods that do not require risers and the heavy duty vessels needed to deploy them. “Riserless interventions in deep water something that will be helpful and help us manage our cost,” Emembolu said.

On the panel was Neil Crawford, vice president of intervention services for Oceaneering, who has long been developing on riserless interventions.

It is possible now to do riserless interventions using wireline tools. But without a riser it is not possible to deliver the large volumes of fluids or drilling mud needed for heavy duty work. Even when the job should be possible using the tools available for riserless repair work, operators are wary of it because they may be surprised with a tougher than expected problem, and do not want to pay for a riserless intervention that may not be able to get the job done.

Innovators, including Crawford, have long been working on a way to deploy coiled tubing in deep water. During the panel discussion he alluded to that, saying, “Every year I say we will do riserless coiled tubing and this year I mean it.”