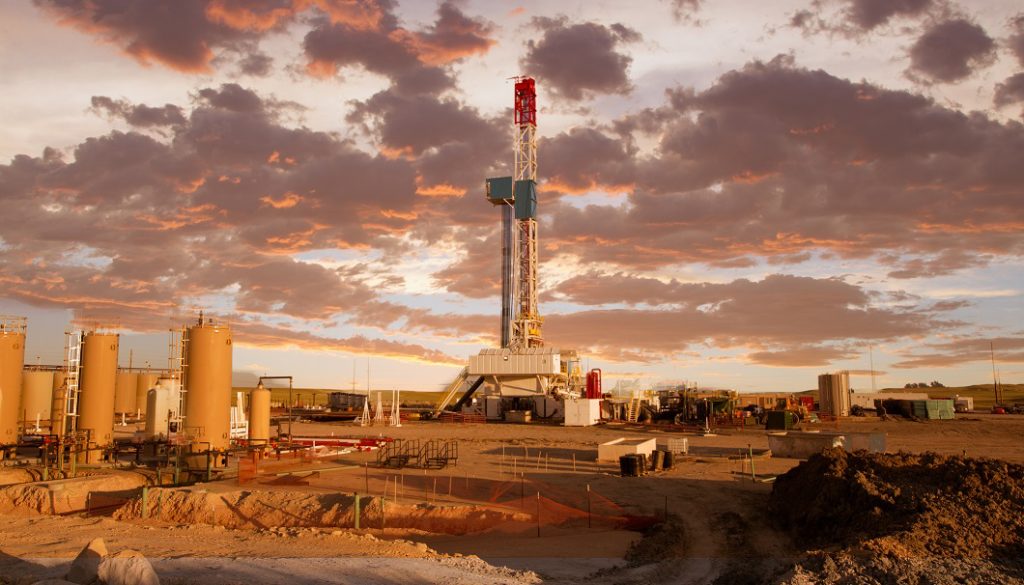 Diamondback Energy Inc. is amassing billions of dollars’ worth of Permian basin acreage in a pair of deals that rivals recent acquisitions by BP and Concho Resources.

In the biggest, reported 14 August, Diamondback agreed to acquire Energen Corp. in an all-stock deal valued at $9.2 billion, including Energen’s net debt of $830 million. A week earlier, Diamondback said it agreed to buy Ajax Resources for $1.25 billion.

Combined for the second quarter, production of 222,000 BOE/D, of which 67% is oil, represents an increase of 79% and ranks the company third among Permian pure-play operators, it said.

However, synergies from long-lateral locations “will be limited” as the companies’ acreage is adjacent only in a few areas, noted Artem Abramov, vice president of shale research at consultancy Rystad Energy. “Nevertheless, relative proximity of individual acreage blocks in the northern Midland Basin opens the door to significant logistical efficiencies,” he said.

While logistical synergies in the Delaware are few, “the significance of extending Diamondback’s footprint in the northern part of the Delaware basin cannot be underestimated,” Abramov said. A core portion of Energen’s Delaware acreage sits at the intersection of Loving, Ward, and Reeves counties, while Diamondback’s acreage in the basin is primarily in Reeves and Pecos counties to the south.

As for well productivity from Energen’s acreage, there is room for growth.

Diamondback’s executive team will stay in place and the company will remain headquartered in Midland, Texas.

Recent large-scale mergers and acquisitions have resulted from a more crowded Permian where the best acreage is believed to be already owned. BP’s pending $10.5-billion purchase of the vast majority of BHP Billiton’s US shale business, announced in January, will mark the major’s re-entry into the basin. Also that month, Concho reported the closing of its $9.5-billion acquisition of fellow Permian pure-play operator RSP Permian.