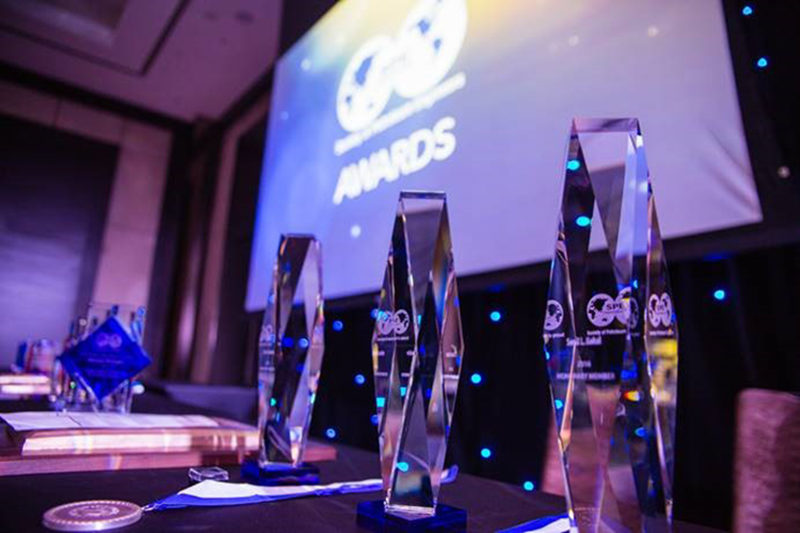 Each year, the Society of Petroleum Engineers (SPE) honors members whose outstanding contributions to SPE and the petroleum industry merit special distinction during its Annual Technical Conference and Exhibition (ATCE). Recipients of the 2018 SPE International Awards will be recognized at the Annual Reception and Banquet held on Tuesday, 25 September, in Dallas.

Christine Ehlig-Economides is a professor and Hugh Roy and Lillie Cranz Cullen Distinguished University Chair at the University of Houston. She served as a professor at Texas A&M University for 10 years and, before that, worked for Schlumberger for 20 years. She co-founded the petroleum engineering department at the University of Alaska, Fairbanks, with her husband and became the department’s first chair in 1981. Ehlig-Economides was elected to the US National Academy of Engineering in 2003, and she is also a member of the Research Partnership to Secure Energy for America (RPSEA) board. She is one of 16 Quantum Reservoir Impact (QRI) Scholars and a member of the QRI board.

Ehlig-Economides has received many awards from SPE, chaired or served on several SPE committees, and was executive director for the SPE Formation Evaluation Journal. An author of more than 120 SPE papers, she was named a Distinguished Lecturer in 1997–1998 and a Technical Program Committee chair for the 2006 SPE ATCE. She received the John Franklin Carll Award in 2016, the Innovative Teaching Award in 2014, the Anthony Lucas Gold Medal in 2010, the Lester C. Uren Award in 1997, and was named a Distinguished Member in 1996. Ehlig-Economides also earned an SPE Formation Evaluation Award in 1995 and was honored with a Distinguished Achievement Award for Petroleum Engineering Faculty in 1982. She holds a BA in math-science from Rice University, an MS in chemical engineering from the University of Kansas, and a PhD in petroleum engineering from Stanford University.