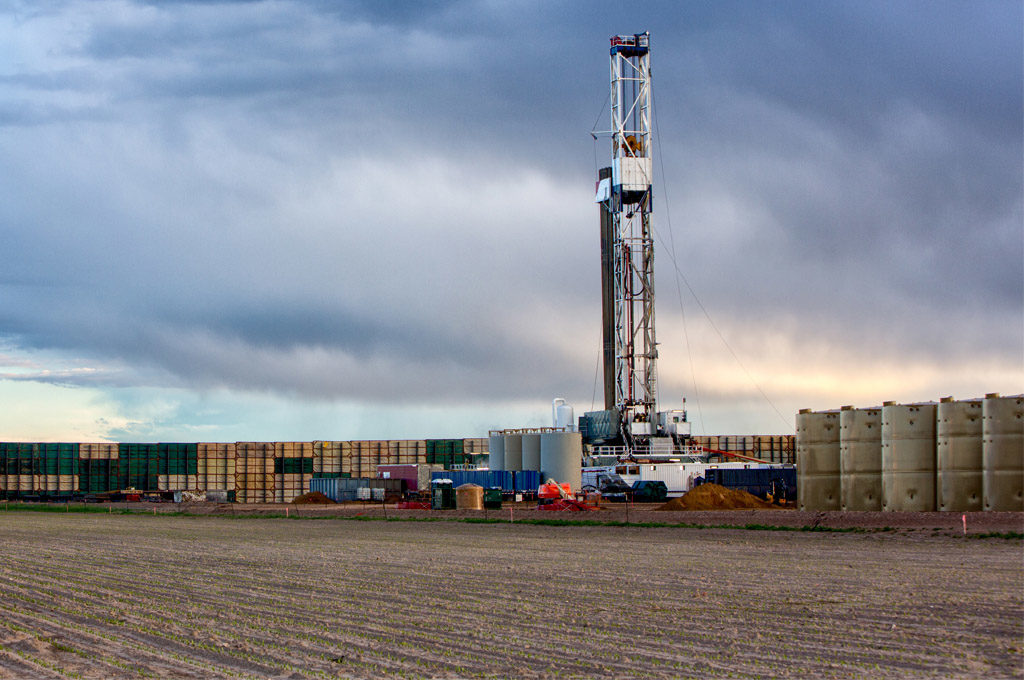 A new report from Spears & Associates paints a positive picture for the global directional drilling services market as it recovers from the oil-price downturn. After falling from $16.5 billion in 2014 to $7.1 billion in 2016, market growth is projected to accelerate in the near term.

“It doesn’t even matter that much what the drilling rig count is,” Spears said. “The question is how many feet are being drilled in the horizontal section? That’s the only metric that matters. If I’m drilling 10,000-ft laterals and 12,000-ft laterals and 20,000-ft laterals, that just means there’s a greater intensity of use for directional drilling services every day, every quarter.”

Spears said the directional drilling services market is in the midst of a long-term upward trend. He projected a 10 to 12% global market increase each year for the next 5 years.

“I think you’ll have a 5-year or a 6-year upswing, or even 10 years of continuing investment in new wells. I think we’re about 2 years into an upturn. The directional drillers are certainly in that category,” Spears said.

Rig counts are not expected to return to pre-oil-price downturn levels, in part because operators in the US have almost eliminated vertical well drilling. Prior to the downturn, Spears said US companies were drilling approximately 22,000 vertical wells a year. This year, he estimates that total to be slightly less than 7,000. As a comparison, he said horizontal well counts should increase from around 15,000 in 2017 to 21,000 in 2019.

Schlumberger; Baker Hughes, a GE company; and Halliburton are estimated to hold the three largest market shares among drilling service companies in 2017, accounting for approximately 65% of the market. Scientific Drilling and Weatherford round out the top five.

The Permian Basin is projected to account for $1.2 billion in directional drilling services this year, representing more than 40% of the US land directional drilling market, by far the most of the eight primary basins categorized in the report. The Mid-Continent region will account for $450 million, and the Bakken will see $350 million in services.

Spears said he sees the Permian remaining the driver for directional drilling activity in the near future, and that as long as the Permian shows growth, the market will be strong.

Oil companies large and small have pulled out the stops to stay on solid ground. Devon, Diamondback, and Parsley post latest cuts in production.