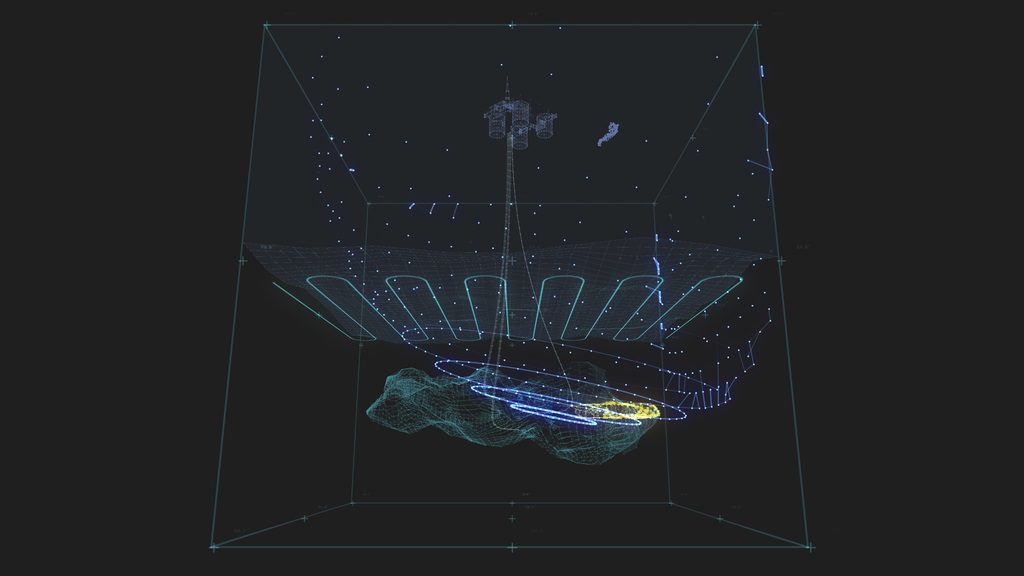 An illustration of a permanent reservoir monitoring system at an offshore field. Source: Equinor.

Equinor will use permanent reservoir monitoring (PRM) to help improve recovery in two of the operator’s more important offshore projects of the next few years.

The technology involves the permanent installation of seismic sensors on the seabed, enabling the operator to continually monitor reservoir changes—with better images—throughout the lifespan of a field. Equinor said the information generated from PRM will aid its overall efforts in visualization, modeling, and, eventually, predictive analyses.

ASN has in turn signed a letter of intent with subcontractor Nexans Norway for delivery of subsea fiber-optic cable at Johan Castberg. The company will manufacture the backbone cable network and interstation cable for the PRM system. Seismic stations will be incorporated into the cable.

In total, more than 200 km of seismic cable and 3,700 acoustic sensors will populate the seabed above the Johan Castberg reservoirs. Images will be transmitted to the surface before the field starts production in 2022, providing early reservoir information that will improve well placement and help control production and injection, the company said.

For John Sverdrup, PRM will consist of 380 km of seismic cable and 6,500 sensors spread across 120 km2. The cable will be installed in 2019. The two projects will share PRM project management, resulting in “synergies and savings,” the company said.

Equinor on 27 August announced that it had submitted John Sverdrup’s second-phase development plan to the Norwegian Ministry of Petroleum and Energy. The use of PRM at Johan Sverdrup is part of “a full-field digitalization and technology plan” that includes utilizing fiber-optics in wells, automatic drilling control on the drilling platform, high-speed telemetry drillpipe, improved cement quality, and digital twins, the company said.

Equinor intends for its current portfolio of producing and sanctioned fields on the Norwegian Continental Shelf to reach 50% recovery. “We do, however, have an ambition to hit 60% through [improved oil recovery] initiatives for our oil fields,” it added.

The complete paper provides an approach using machine-learning and sequence-mining algorithms for predicting and classifying the next operation based on textual descriptions.