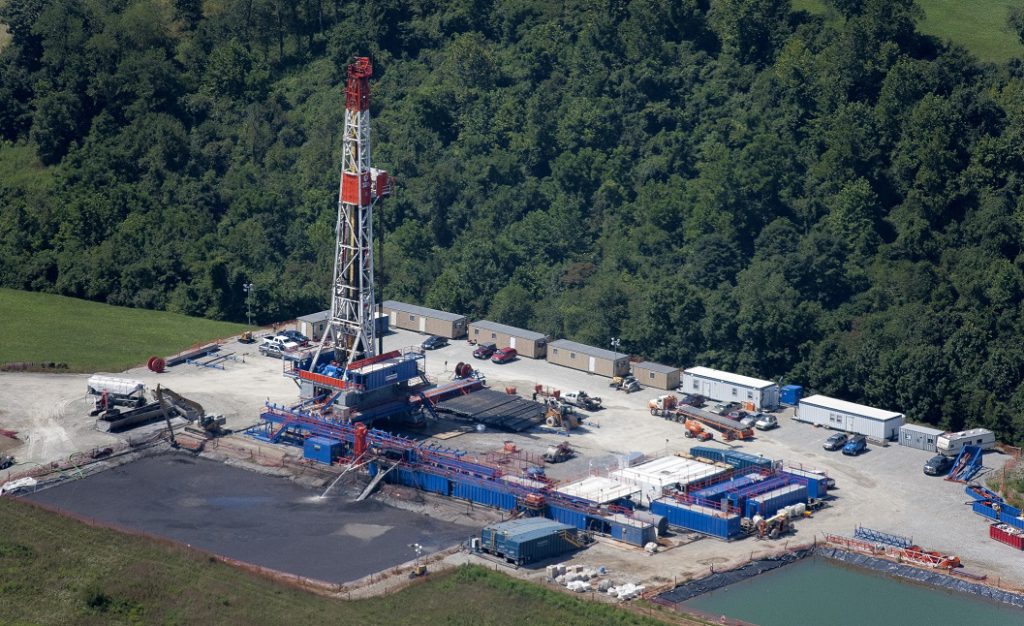 US natural gas output has spiked 10% from a year ago, corresponding with the emergence of three major basins as top producers, the US Energy Information Administration (EIA) reported this week.

The Appalachian Basin, Permian Basin, and Haynesville Shale are posting either all-time or years-long highs due in large part to evolving drilling and completions techniques, including longer laterals and high-intensity stimulation. The three regions together now account for almost 50% of total US gas production, EIA said. In 2007, they accounted for less than 15% of total output.

On its own, Appalachia, the most prominent region in the US shale gas revolution, covered 29% of total US gas production in July, according to EIA data. Operators in the region are constantly pushing lateral lengths farther, with Eclipse Resources in recent years having drilled 17 “super-laterals” with an average length of more than 18,300 ft. Range Resources is also drilling laterals exceeding 18,000 ft, and it’s boasting lower costs per lateral foot.

The Permian, known as the primary growth engine for US oil output, accounted for 11% of total US gas production in July. That has come largely in the form of associated gas produced simultaneously with oil. During the month, only one of the up to 479 rigs working in the basin targeted gas, according to data from Baker Hughes. That rig has since gone offline.

However, gas from both Appalachia and the Permian have traded at discounts vs. the US benchmark price at Henry Hub, Louisiana, due to infrastructure constraints. Relief has recently come in the Northeast, reducing the spread and allowing producers in the region to fetch better prices. Operators in the Permian are hoping for the same as several new gas pipelines are planned or under construction, some of which will connect the basin with Gulf Coast LNG export facilities.

The Haynesville, once the largest shale gas-producing region in the country, represents a similar share of total US gas production as the Permian. The play is nearing 6-year highs in output as rig counts have also risen to multiyear highs and initial production rates have improved. Between 2013 and 2017, average lateral length per well in the Haynesville rose to 6,421 ft from 4,603 ft, while initial 3-month cumulative production per well increased to 1.176 Bcf from 496 MMcf, data from DrillingInfo indicate.

Break-even costs in the Haynesville have come down in recent years, EIA noted. Historically a pricy proposition for producers, the formation lies 10,500–13,500 ft beneath the surface, much deeper than, for example, Appalachia’s Marcellus Shale, which lies 4,000–8,500 ft underground. Higher temperatures and pressures are also challenges that operators are better learning to handle there.

Giving way to those three regions has been the Gulf of Mexico, whose share of total US gas production has dropped to 3% in recent months from 12% in 2007, EIA said. Older wells in the gulf tend to be more gas-rich, while newer wells tend to be more oil-rich, the agency explained. Additionally, incentive to boost gas production may also be lacking given the large amounts of money and time required to undertake offshore projects, which tend to target more profitable oil.