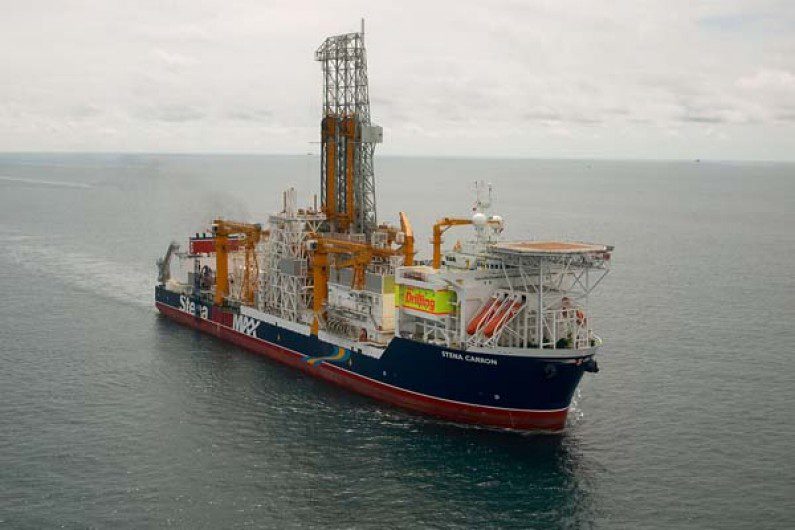 ExxonMobil made its ninth discovery offshore Guyana, possibly creating the greatest value of any offshore basin in the Americas.

This is the company’s fifth discovery on the Stabroek Block in the past year and proves a new play concept for potential development. The Hammerhead-1 discovery encountered approximately 197 ft (60m) of high-quality, oil-bearing sandstone reservoir. The well was safely drilled to 13,862 ft (4,225m) depth in 3,373 ft (1150m) of water.

“The Hammerhead-1 discovery reinforces the potential of the Guyana basin, where ExxonMobil is already maximizing value for all stakeholders through rapid phased developments and accelerated exploration plans,” said Steve Greenlee, president of ExxonMobil Exploration Company. “Development options for Hammerhead will take into account ongoing evaluation of reservoir data, including a well test.”

The growing potential of Guyana has not gone unnoticed. “Guyana is set to create the greatest value of any offshore basin since the downturn,” said Maria Cortez, Latin America upstream senior research manager at consultancy Wood Mackenzie. “ExxonMobil's latest discovery, Hammerhead, is another play-opener and adds to more than 4 billion BOE of reserves through an exploration program with a success rate that now stands at 82%.”

There are 18 prospects left to chase in the Stabroek block, and the project will only get bigger, Wood Mackenzie says. “But this is high-risk exploration and there are development challenges that range from building the required infrastructure to ensuring good natural resource governance, Cortez said.

Guyana’s portion of the basin is set to create the greatest value of any offshore basin in the Americas, Wood Mackenzie says, but the country must overcome several challenges and risks to reap the full benefit of this oil windfall. Priorities include developing the institutional and regulatory framework to manage the emerging sector.

“Guyana has hit the jackpot,” Cortez added. “If this small South American nation, with a population of about 750,000, can properly manage the billions of dollars of revenue about to come its way, it may become the richest corner of the continent.”

Hammerhead-1 is located approximately 13 miles southwest of the Liza-1 well and follows previous discoveries on the Stabroek Block at Liza, Liza Deep, Payara, Snoek, Turbot, Ranger, Pacora, and Longtail. Those previous discoveries have estimated recoverable resources of more than 4 billion BOE discovered to date, and the potential for up to five floating production, storage, and offloading (FPSO) vessels producing more than 750,000 B/D by 2025.

ExxonMobil said there is potential for additional production from significant undrilled targets and plans for rapid exploration and appraisal drilling. A second exploration vessel, the Noble Tom Madden, will arrive in Guyana in October to accelerate exploration of opportunities and begin drilling at the Pluma prospect 17 miles from Turbot.

Liza Phase 1, which is expected to begin producing oil by early 2020, will use the Liza Destiny FPSO vessel to produce up to 120,000 B/D. Construction of the FPSO and subsea equipment is well advanced. Pending government and regulatory approvals, Phase 2 is targeted for sanctioning by the end of this year. It will use a second FPSO designed to produce up to 220,000 B/D and is expected to be producing in 2022. A third development, Payara, will target sanctioning in 2019 and use an FPSO designed to produce approximately 180,000 B/D as early as 2023.