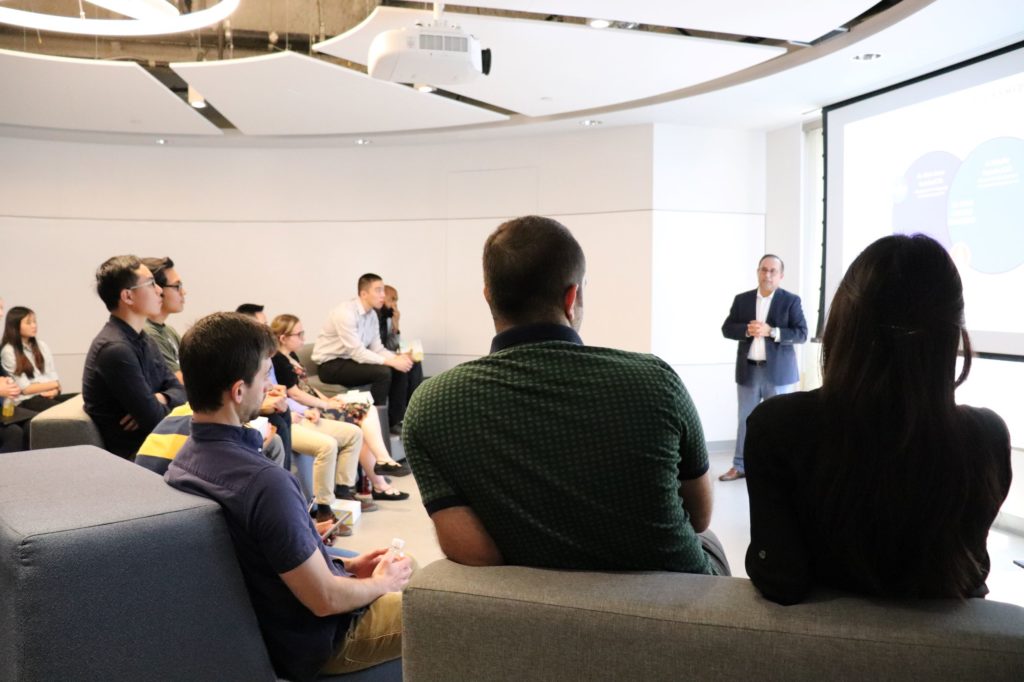 The road to artificially intelligent systems that could change how the oil and gas industry discovers resources and extracts them from the ground is being paved by small startups that have teamed up with big operators. Source: Beyond Limits.

BP has invested more than $100 million into nine different startup companies in the past 2 years—but only one of them wants to turn your brain into a piece of its software.

The international major is working with the ambitiously named firm Beyond Limits on a set of artificial intelligence (AI) programs that will absorb the learnings of geologists and petroleum engineers, and then imitate their decision-making processes as they work on subsurface challenges together.

Before this partnership, Beyond Limits had never been involved in solving the complexities of oil and gas, which is something that might be counted against it by venture capital or prospective upstream clients. But after BP saw what the young company was working with in its office about 10 miles north of downtown Los Angeles, it decided to become both its largest client and its largest investor by injecting it with $20 million a year ago.

The attraction for BP came down to getting its hands on a strain of AI known as cognitive computing, or what Paul Stone refers to as “the pinnacle of the artificial intelligence pyramid.”

The complete paper describes the development of the “digital field worker” at Johan Sverdrup, an initiative that has changed the approach toward not only construction and completion but also operations.

While the ongoing trends in data science and engineering analytics are going to show more benefits in lowering production costs and increasing efficiencies, the well-established reservoir and production engineering disciplines will continue to be critical for reservoir performance improvements.