Life is Complicated and Uncertain: Why Not Just Focus on Drilling Faster? 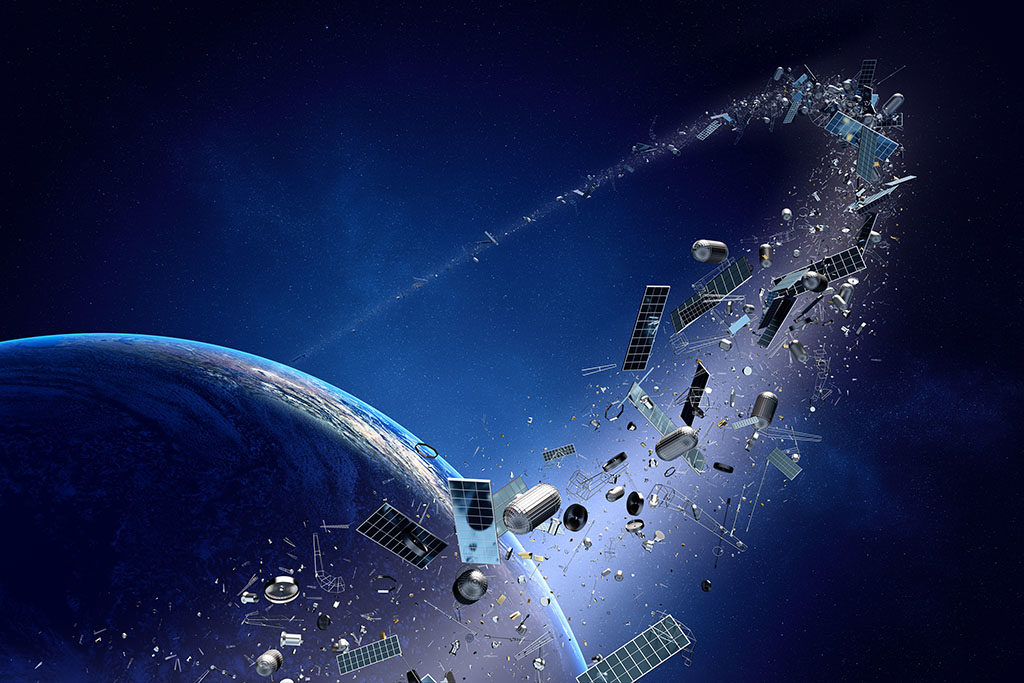 Mathematically, there is a common link between tracking orbiting space junk and tracking what is ahead of a drill bit.

In both cases, the calculations require inputs on the current location, where it is headed, and a description of the object. But the data available to those doing the calculations are less than the data desired; those holding data are often reluctant to share it and some will try to mislead others; and a lot of computer power is required to do the advanced analysis needed to reduce the high level of uncertainty.

There is a simple powerful motivation for researchers like Raktim Bhattacharya, an associate professor at Texas A&M University who talked about his work on finding ways to reduce the uncertainty when tracking the thousands of objects in Earth orbit at a panel session Sunday night. The session, sponsored by the SPE Drilling Uncertainty Prediction Technical Section, took place on the eve of the SPE Annual Technical Conference and Exhibition in Dallas.

“This is how we get funding for our work: If nothing is done, bad things will happen,” he said while showing slides of the tens of thousands of menacing manmade objects in space.

In the oil business, the price of not dealing with uncertainties during drilling results in problems that are more economic than explosive. Companies say little about their bad wells, and even internally it is hard to prove what went wrong.

The technical section formed a year ago in Saudi Arabia, where Saudi Aramco is focused on finding better ways to use the large volume of data it gathers to make more accurate predictions of what is ahead of the bit.

“Proper well placement can optimize production per well by using these mathematical techniques in the oil and gas industry,” said Jon Curtis, chairman of the drilling uncertainty technical section.

Saudi Aramco uses many different data sources to target layers of rock, which are thin compared with the thick benches in the Permian that look almost too big to miss. There the focus has been on reducing the cost of drilling all the wells needed to develop that huge play by drilling faster.

But as unconventional plays mature, there is growing evidence that bad things can happen when wells veer off course. It is possible to miss the most productive rock, drill through areas depleted by older wells, create crooked well paths that lead to poor completions, or meander up and down creating places for water to accumulate, reducing production and ultimately leading to an early well death by drowning.

Oil industry data gathering is exploding. Making use of it to navigate ahead of the bit requires the math to reduce the uncertainties in the data from measurement while drilling (MWD) tools located well behind the bit, plus the geologic inputs which also include errors and omissions.

Plotting a well trajectory requires dealing with uncertainty. Bhattacharya offered an example of how traditional methods could predict the orbit of the international space station half a world away from its actual location, while new methods deliver results that jibe with tracking data for the huge structure.

The most powerful tool in reducing the range of possibilities and the computation required is domain knowledge, said Bhattacharya, who describes his work as largely physics based.

One of the obstacles facing anyone trying to introduce uncertainty analysis to horizontal drilling is that drilling takes place so fast that by the time a program has generated a warning about a possible obstacle ahead, the obstacle has already been reached.

Slowing down is not an option. The voice of the panel from inside the industry was Bill Chmela, a vice president for Motive Drilling Technologies, whose directional drilling programs have been used on about 600 wells.

Behind the dashboard of the advisor, which is like Google Maps for a place where the maps are really sketchy, are systems doing automated data integration and quality control before analysis. They include geophysical data, like the gamma ray logs used to identify hydrocarbon rich zones.

The growing amount of data that should be considered by a driller during drilling exceeds what a human managing a crew on a drilling rig can make use of without some automation. “There are too many variables for a human to consider in real time so most drillers try to drill fast,” Chmela said.

A Motive study showed that a rig in west Texas using its drilling advisory system offering turn-by-turn navigation drilled an average of 1,200 ft/D, compared with three rigs without the advisor that averaged from 400-900 ft/D.

That comparison raised a question from the audience about why a company whose value is described in term of improving well quality is so focused on speed.

“That is a good observation, I wish more clients measured performance” based on the hole-quality measures, Chmela said. But speed does matter to quite a few clients, and since that is the most direct measure of cost during drilling, it is understandable, he added.

Motive is introducing products aimed at giving drillers a more accurate sense of where they are and what is ahead. The company, which is a stand-alone operation within Helmerich & Payne, is offering real time updates of survey data using corrected information from another recent H&P acquisition, MagVar.

It also begun comparing gamma ray logs of both the well, and from a comparable nearby well. This offers an earlier warning of how soon the well is likely to reach the landing zone, based on the layers of rock preceding the final turn to the lateral.

And he mentioned that Motive is taking its first step toward turning what has been an advisory system—suggesting what to do next to the driller, subject to the advice of the directional driller—into an automated system that would enter its moves into the control system.

Life is Complicated and Uncertain: Why Not Just Focus on Drilling Faster?

In the region’s second bankruptcy of the month all of the operator’s assets will be sold to a private equity energy group, pending court approval.