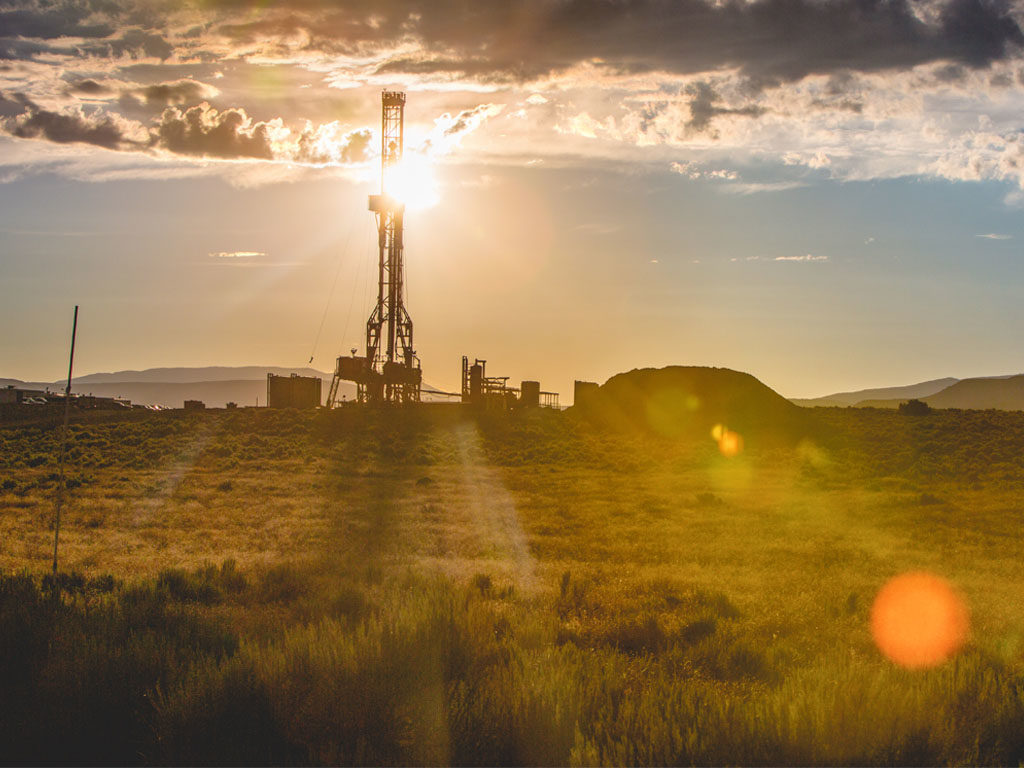 The US Federal Reserve Bank of Dallas gave an optimistic outlook for oil and gas in its third-quarter energy survey released this week.

The survey noted a larger-than-average number of comments from respondents, particularly regarding pipeline constraints and price differentials in the Permian Basin. The majority (70%) of executives responding said they expect the recent differentials between West Texas Intermediate (WTI) Midland and Cushing prices to have a slightly negative effect on oil production growth in the Permian over the next 6 months. However, only a small percentage of that group expects significant impacts, and 56% expects crude oil pipeline capacity to be sufficient to alleviate current takeaway constraints by the end of next year.

The respondents did not have a favorable view of the US steel import tariffs enacted earlier this year: 67% say the tariffs have had either a slightly negative or a significantly negative impact on their business, with the remainder noting no impact. One respondent said the tariffs have added approximately $100,000 of costs to each of its wells, and suggested that “some thought” be given to removing the tariffs when domestic mills are not currently running the products.

The survey’s business activity index—the survey’s broadest measure of conditions facing energy companies in the Eleventh Federal Reserve District—saw a slight drop from 44.5 in the second quarter to 43.3 in the third, but it is still close to the highest level recorded in the survey’s history. The business activity index for oilfield services companies fell from 54.2 to 45.9, suggesting a slight decline in growth, while the index for exploration and production (E&P) companies increased from 37.2 from 41.8.