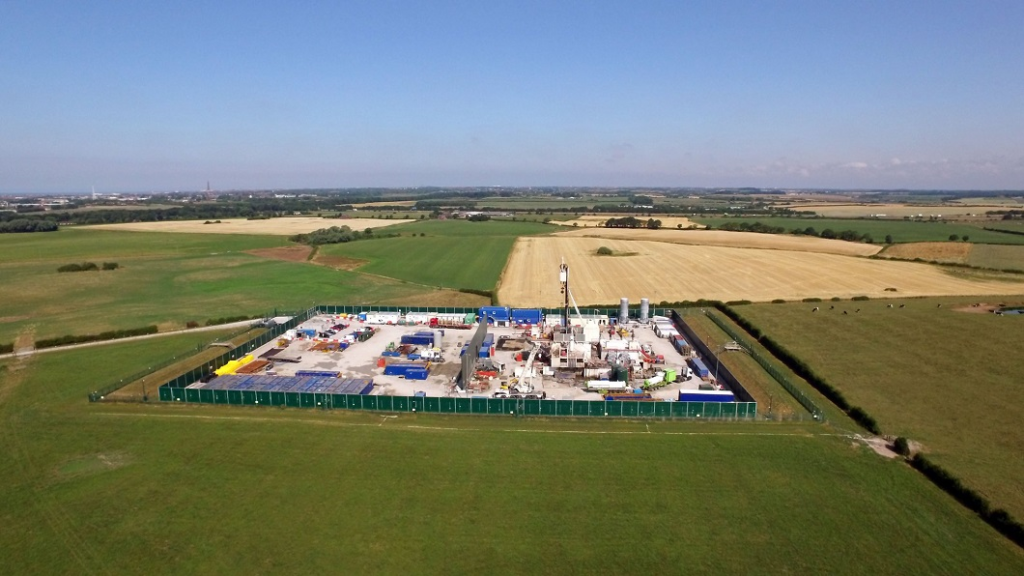 Fracturing work on the first well is expected to begin at its Preston New Road site in Lancashire next week, the operator said in a statement. Both wells, which intersect the Bowland Shale, are slated to be completed over 3 months, with their flow rates tested over 6 months.

An initial assessment on recoverable gas from the wells is expected in next year’s first quarter, at which point Cuadrilla will determine the site’s commerciality, said Francis Egan, the company’s chief executive officer.

The Bowland Shale contains 1,329 Tcf of gas in place, according to a 2013 estimate from the British Geological Survey. Only a tiny fraction of that amount will be recoverable, but Cuadrilla believes the number could be big.

“We are confident the flow rates will demonstrate Lancashire can play a major and leading role in safely providing a new source of natural gas for the UK,” Egan said.

Cuadrilla has faced spirited anti-fracturing opposition from citizens in the Lancashire area and around the UK as well as regulatory and bureaucratic roadblocks in the years leading up to its Preston New Road work. Currently there is an injunction hearing scheduled for 10 October involving a local resident, and another legal challenge brought forth by environmental group Friends of the Earth over regulation at the site is being considered.

Next week’s hearing “will decide whether the injunction is upheld or whether fracking can commence whilst there is an outstanding judicial review over emergency planning procedures at the site,” the group said in a statement. Cuadrilla considers the case “hopelessly weak.”

The company in 2011 oversaw the UK’s most recent fracturing job, the vertical Preese Hall-1 well at Weeton in Lancashire, but had to halt operations as they likely caused “a number of minor seismic events,” the company found in a subsequent report that it commissioned. As a result of those events, the UK government imposed a more than year-long moratorium on fracturing.

However, the company concluded that the seismic events were “unlikely to occur together again at future well sites” given that they were caused by a “combination of geological factors” that were “extremely rare.”

Fracturing must be paused in the UK if it causes a seismic event of at least 0.5 magnitude, which cannot be felt at the surface. In an announcement detailing the launch of the site, Egan said that naturally occurring seismic events of 1.5-2.0 magnitude happen “relatively often” in North West England.