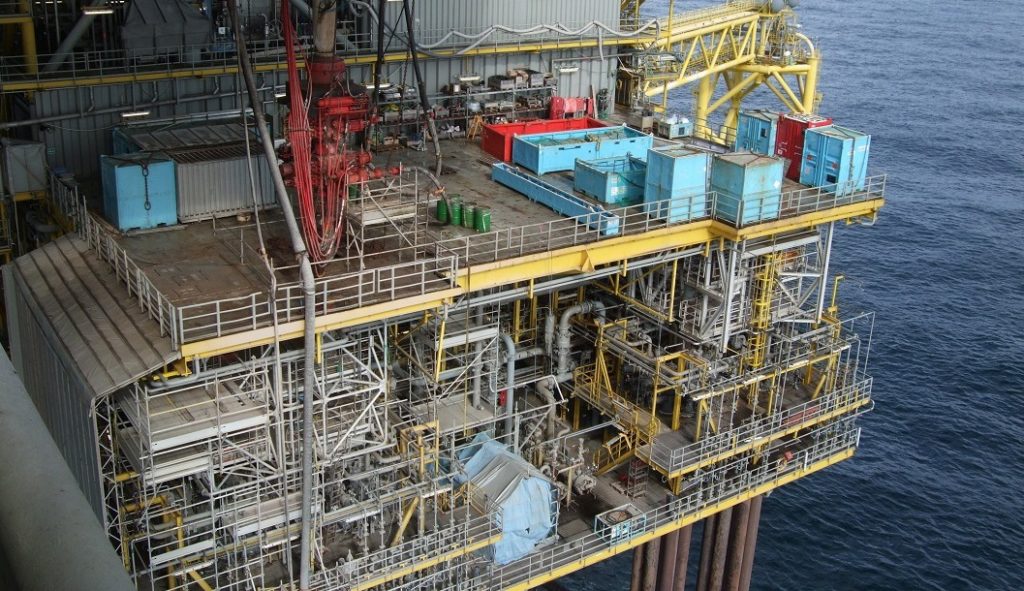 Brazil’s state-owned Petrobras and El Dorado, Arkansas-based Murphy Oil have agreed to combine most of their US Gulf of Mexico assets to form a joint venture (JV) that will average 75,000 BOE/D in production during the fourth quarter.

Murphy Exploration & Production will serve as the JV’s operator with an 80% stake, while Petrobras America will hold 20%. The combine will have the following assets:

The deal excludes exploration blocks from both companies, with the exception of Petrobras’ blocks that hold deep exploration rights.

As part of the deal, Petrobras could receive more than $1 billion, including $900 million in cash and $150 million if price and production benchmarks are surpassed during 2019–2025. Murphy will also cover $50 million of Petrobras' costs at the Chevron-operated St. Malo Field if enhanced oil recovery projects are greenlit. In return, Murphy is adding 41,000 BOE/D in net production—97% is oil—to its gulf portfolio. The deal is expected to close by the end of the year.

Murphy President and Chief Executive Officer Roger W. Jenkins said during an investor call that the bolt-on deal was accomplished “at a very attractive price with a motivated counterpart that sought to change [its] US-based strategy.” Petrobras wanted a partner with proven global deepwater experience, he said.

The companies said the JV will provide “high-margin,” oil-weighted production with Gulf Coast prices and expected lease operating expenses of $10–12/BOE. Jenkins said the assets show decline rates of 15-16%, which “is pretty dang good for Gulf of Mexico declines.”

He noted the JV will be able to “streamline and help some of the operating expenses at Cascade and Chinook,” where the companies see additional drilling activity. The BW Pioneer floating production, storage, and offloading vessel serving those fields was the first to operate in the gulf when it started up in 2012.

Meanwhile, the Anadarko-operated Lucius and Hadrian North projects are moving forward with a six-well subsea development. “I actually think Anadarko is in the field today accomplishing that six-well program,” he said.

Jenkins said the JV will also be able to leverage low rig rates to fix some well mechanical failures from its fields.

Murphy plans to send around half of the free cash flow from the JV “to immediately jump start” its Eagle Ford Shale operations, where it intends to go from one rig to three in 2019–2020, perhaps adding more afterward, Jenkins said. Murphy’s goal is to build a more than 100,000 BOE/D oil-weighted US business between the Eagle Ford and gulf.

Formation of the JV follows Murphy’s entry into Brazil’s offshore sector last year. The company took nonoperated interest in six blocks in the Sergipe-Alagoas Basin as part of the country’s 14th and 15th licensing rounds in September 2017 and March 2018, respectively. Petrobras is not a partner in any of those blocks.