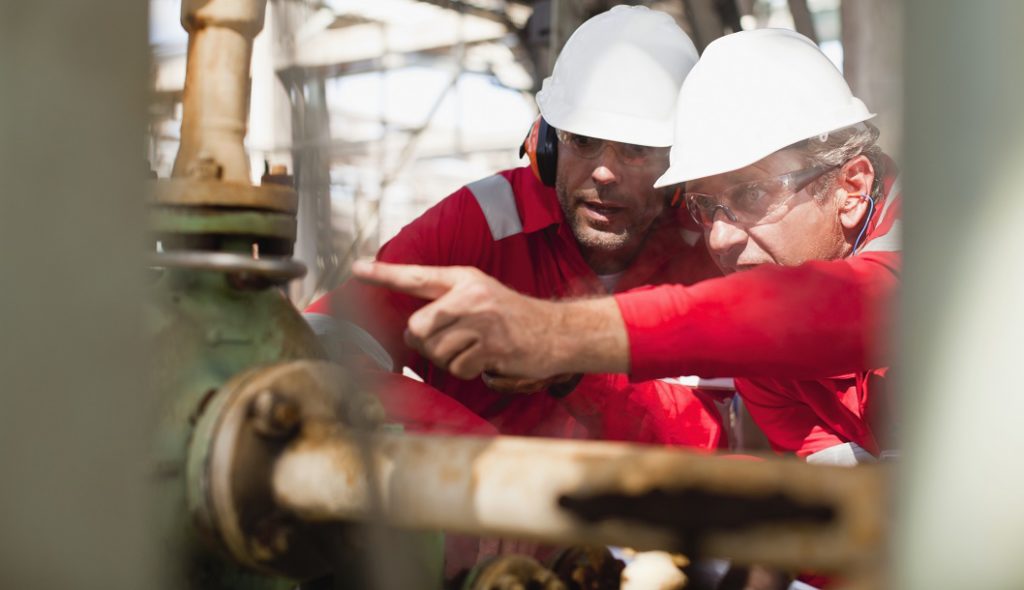 Time-series data historians have been a staple of industrial computing for almost 30 years. Yet today, this flavor of database technology has become more important than ever and is considered to be a linchpin of the industrial internet-of-things (IIOT).

The predictive analytics market has seized upon this trend with the idea that intelligent computing programs can drive cash-generating insights out of these databases with little or no human supervision.

Seeq Corporation is taking a different approach to this concept by enabling humans to do what they already know how to do—only much faster. So far, more than 100 companies have bought into the 5-year-old firm’s software technology, including a growing number of the oil and gas industry’s most familiar names.

“Our focus is rooted in a really practical, natural intuition about how to work with data,” said Brian Parsonnet, the chief technology officer at Seeq. “We look not just at the analytics, but at what we would say is the full arc of everything that goes into it.”

The oil field’s interest in the company was highlighted in July when it raised $23 million from a group of investors that included the venture arms of Siemens and Chevron.

The funding round also saw participation from Denver-based Altira Group, a venture capital fund that is closely aligned with several of the largest US shale producers: Apache, Devon Energy, and EQT. Pioneer Natural Resources, which also has strong ties to Altira, and international major Shell are two of the most notable producers who have announced that they are licensing the company’s software.

The universal problem that the Seattle, Washington-based company says it has cured, deals with the data that go into historians, which in the oil and gas context would commonly be temperature or pressure readings taken on a constant basis. The time-series (i.e., time-stamped) data are the vital signs of modern oilfield equipment, wellheads, and production facilities.

Amid the widening embrace of the IIOT, these historian databases have become the most rapidly expanding piece of the storage market, according to at least one analysis.

One thing to know about all this machine data is that it piles up quickly in the historians. That means for even the most routine root-cause analysis, it can it take a person weeks to access, connect, clean, model, give the data context (e.g., weather events or problems in ancillary systems), and then publish all these insights in a shareable report—this is the “full arc” Parsonnet refers to.

But when all this comes together the right way, the real story of how a complex system works together can finally be told. Seeq’s role is to shorten the time it takes to tell that story by making all those time-consuming steps easier and faster to complete. The role of discovering the big IIOT insights is then driven by a process or production engineer whose job it is to monitor and diagnose large production systems.

These subject matter experts “know what they want to do, but it’s just too hard,” under conventional constraints, said Parsonnet. His argument is that industrial companies have already spent years and millions of dollars to train their staff to look for anomalies, but have historically lacked the tools to do so efficiently.

One of the other concepts that Seeq wants to prove is that without these experts, predictive analytics in its current form is not the answer. “If you were to take the world’s best algorithm and just stick it over that process data, it wouldn’t necessarily find anything of interest, or it might find things that are known already,” he explained. “Or, there might be problems in there that it just can’t discover.”

The bulk of the company’s customers still remain outside of the oil and gas industry, and include chemical manufacturing, pharmaceuticals, and a number of different utilities. But inside the upstream market, users have put the tool to work on a growing list of use cases—demonstrating that where there are time-series data, there are valuable events to track.

Some of these include obvious applications, such as drilling data analysis.

But the software is also being used to analyze more obscure nuances of the oil field that include how wellhead equipment reacts during emergency shutdowns and flow drops in electrical submersible pumps that cause unnecessary trips and costly downtime.

One operator is using the software to find correlations between the performance of gas lift units and the gas compressor stations. Devon has published details of how it uses the program to ensure that its contracted truck drivers are accurately recording the amount of oil they remove from the company’s 1,200 unmanned oil tank batteries.

Notably, all this can be done without requiring these companies to invest in a new data management architecture. “Those are large projects,” said Todd Amy, a sales executive at Seeq who has been in the oil business for more than a decade. “What we’re saying is keep your data where it’s at, there’s no need to move it around, and we’ll go around and connect to it so you can start visualizing.”

Welcome to the debut of the Digital Data Acquisition feature. The new feature comes from the desire of readers and reviewers to broaden the scope of JPT’s coverage of developments related to digital transformation and the applications that the industry can derive from these exciting possibilities.