Shell Picks a Digital Platform To Build Its AI Future Upon 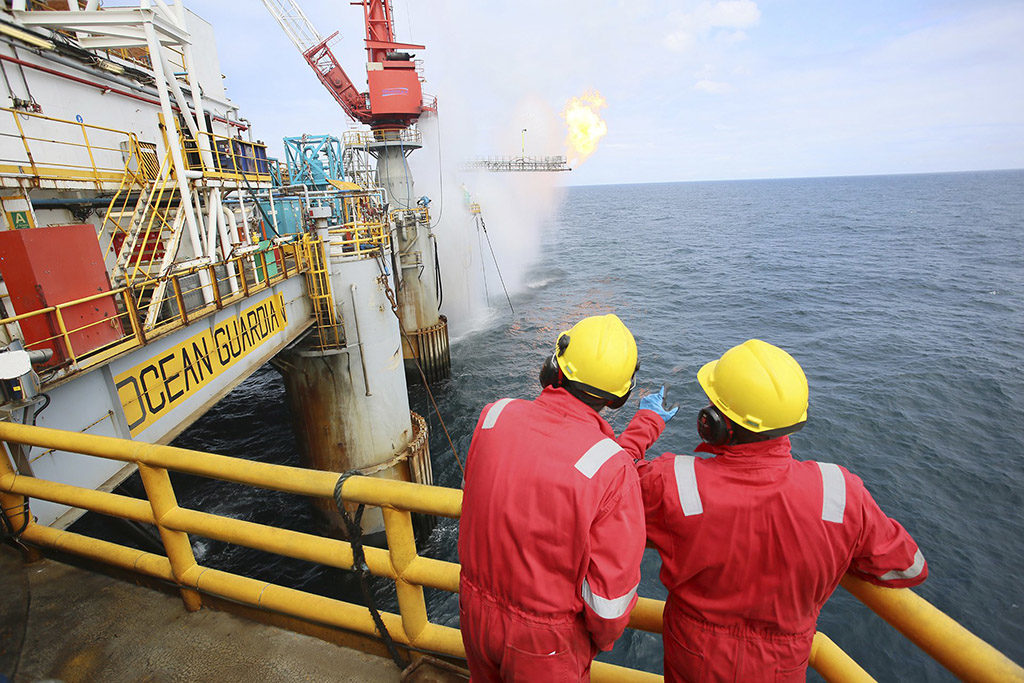 Speaking on a panel at SPE’s Annual Technology Conference and Exhibition in Dallas last month, Choong shared that Shell has made one of those choices by signing a 3-year deal to use the enterprise-wide analytics platform developed by Silicon Valley-based C3 IOT on Microsoft’s Azure cloud service.

The development comes on the heels of BP’s September announcement that is expanding the use of a competing analytics platform. Taken together, these cases reveal how large operating companies plan to manage and put into action their growing arsenals of machine learning and artificial intelligence (AI) programs.

For the past few years, the industry’s first movers have been assembling data science teams. As these teams and their capabilities mature, it has become clearer that they need a new kind of digital infrastructure that runs independent of the IT department.

“That’s fundamentally why Shell decided to standardize on the C3 IOT platform,” said Ed Abbo, chief technology officer and cofounder of C3 IOT. Seeing his firm’s platform as a “catalyst,” he added that Shell now has “a jumpstart on the market to operationalize these AI algorithms.”

After raising $100 million in equity funding earlier this year, C3 IOT has become one of the fastest growing industrial analytics players. Its leadership also includes the billionaire entrepreneur Tom Siebel, who serves as chief executive officer and is most known for selling his previous software company, Siebel Systems, to Oracle for $5.8 billion in 2005. Abbo was involved in software development at both Siebel Systems and Oracle prior to starting C3 IOT with Siebel.

Shell began its trials with the C3 IOT platform by using it to automatically predict maintenance needs on dozens of gas compressors, which was successful in identifying failure risks up to 48 hours in advance.

The plan is now to expand this use case to hundreds of thousands of machines across the world—both on the company’s offshore facilities and onshore refineries. Additionally, Shell’s ambitions include using C3 IOT’s platform to support its supply chain and other digital initiatives involving computer vision and natural language processing.

The ability to scale up this diverse set of applications is seen as the chief driver behind the adoption of enterprise-wide platforms. Founded in 2009, C3 IOT is among the earliest entrants into the platform space and is joined by a growing cast of competitors that include Arundo and GE Predix.

These companies are vying for their slice of the upstream market because of the fact that most oil and gas companies of size store their data in hundreds or thousands of locations. The developers say that without an analytics platform, the job of ingesting, correlating, and keeping all these data sources updated in real-time will keep industrial firms from launching algorithms across large bases of equipment and production systems.

Abbo said standardizing on a single platform also addresses the status quo of data science teams being overly reliant on open-source software tools (such as those from the popular Apache Hadoop library). He argues that this has contributed to a piecemeal approach to building digital tools, and is why most in-house developed analytics projects never escape prototype mode.

“They might have come up with a great algorithm, but they can’t figure out how to move it into production,” he said, adding that trying to build and deploy what he calls “Lego blocks” from Hadoop is a “very time-consuming, and a very risky exercise that requires system programming skills.”

To reverse the ad hoc trend, C3 IOT uses a model-driven AI approach that it says trims the development and deployment process down to about a tenth of the time, for a tenth of the cost.

This data integration and management technique essentially unifies all the data in various systems, regardless of the underlying technology that created the data. These data objects are grouped in such a way that data science teams can quickly orchestrate data sets with machine learning algorithms that reveal new ways to improve production.

“What you want is a way for small teams—by small I mean 5-10 people—to design, develop, and deploy these applications as production pilots in a matter of 2 to 3 months, and full scale rollouts in closer to 6 months,” Abbo explained.

Before the deal with Shell, C3 IOT’s focus was largely on the electric utility sector (e.g., smart grids) and until now its biggest oil and gas client was Australia’s integrated gas producer and electric provider Origin Energy.

A case study from the two companies says that in just 12 weeks, a program developed with C3 IOT’s platform successfully predicted low-producing wells before they were drilled, amounting to a potential savings of around $10 million.

The second pilot used well data from more than 600 wells, all running on progressive cavity pumps, and helped create a program that detected potential failures about 4 weeks ahead of time. This led to an almost 300-day improvement in pump life, and a 20% decrease in workover jobs—creating an additional $14 million in capital savings, the companies said.

Shell Picks a Digital Platform To Build Its AI Future Upon