Schlumberger and Halliburton Warm on Global Market, Cooler on US Shale 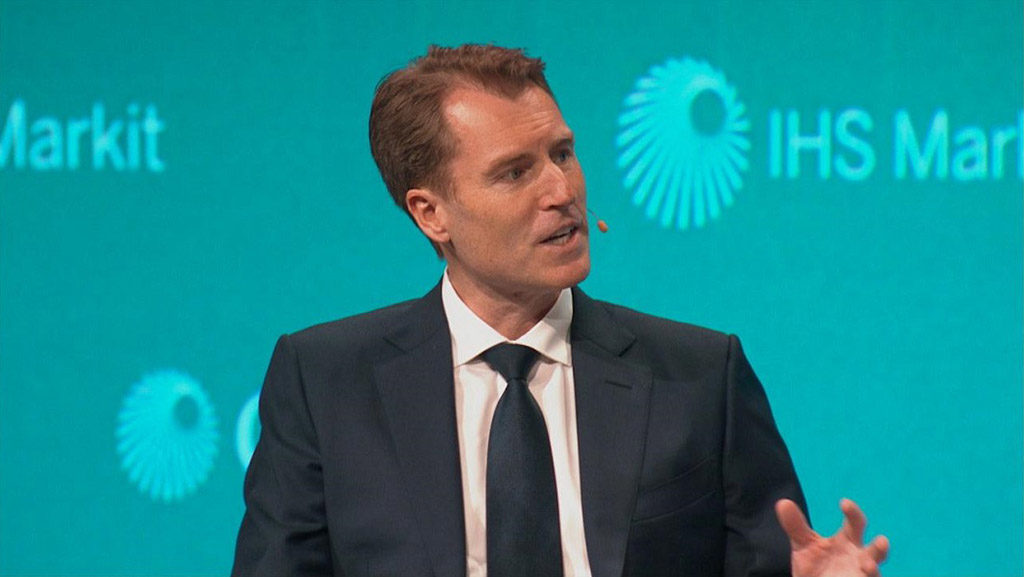 Schlumberger and Halliburton both reported double-digit increases in third-quarter net income vs. the same quarter a year ago, benefitting from higher oil prices and increased demand outside North America for technology, equipment, services, and supplies.

A global oilfield service recovery is a welcome sight to the firms as rapid activity growth from US unconventional plays, a prime source of new work for the sector until recently, has triggered concerns about the trajectory of both near-term and long-term production.

Schlumberger reported a net income increase of 18% year-over-year in the third quarter to $644 million. For the first time since second-quarter 2014, the firm’s international quarter-over-quarter revenue growth, up 3%, outpaced that of North America, which rose 2%.

However, the firm’s operating income was down 9% quarter-over-quarter "largely due to the softening North America market for completion services," said Miller. Lower pricing for stimulation services and reduced drilling fluids activity helped bring down the firm’s North American revenue by 2% from the second quarter.

Takeaway constraints in the continent’s largest oil producing region, the Permian Basin of West Texas and southeastern New Mexico, are expected to persist over the next year, keeping completions activity there in check. Permian completions in September dropped 6% month-over-month, according to a report from research and consultancy firm Westwood Global Energy Group. 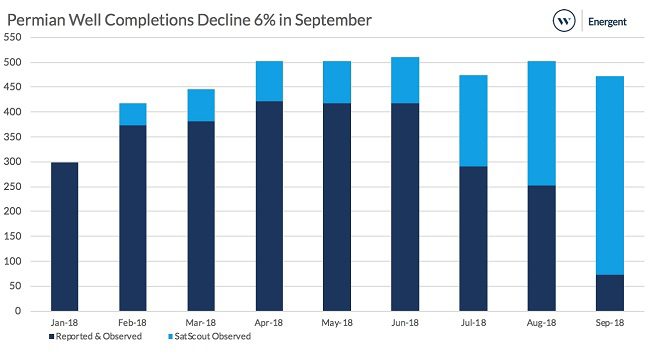 Miller believes the issues in North American will be temporary, “and that the catalysts for improving demand for services are clearly visible: supportive commodity pricing, expanding offtake capacity, building well inventory, and reloaded customer budgets.”

“With the outlook for global economic growth and oil demand remaining solid, we continue to see a need for a multiyear increase in international [exploration and production] investment, which is very good news for Schlumberger,” Kibsgaard said. The company, he said, expects “clear on double-digit revenue growth internationally” for the next year driven by national oil companies (NOCs) and international independents.

The company during the third quarter reported “continued improvements in terms and conditions and basic rates for selected contracts in the international markets” and expects to deploy its remaining excess international equipment capacity by year end, he said. “As a result, we anticipate pricing discussions to accelerate in the coming quarters as the certainty of products and services supply will become more important for our customers.”

NOCs and independents in Latin America and the Middle East-Asia fueled Schlumberger’s growth in those regions by 7% and 3%, respectively. The firm’s drilling segment benefited from the deployment of 19 additional drillings rigs, with its integrated drilling services activity jumping in Russia, Mexico, Saudi Arabia, Iraq, and India.

But he sees bigger, longer-term hurdles in US shale that will extend beyond the temporary transportation issues. The real cause for concern, he believes, will be “a series of reservoir- and production-related challenges [that are] emerging in the US shale basins that could dampen the most optimistic production growth projections.”

Shale production is known for its steep decline rates, which have generated much discussion among operators in the Permian in particular. Consultancy Wood Mackenzie recently said that wells in terminal decline in the Midland Basin’s Wolfcamp Shale most commonly fall at a rate of 14%/year.

Kibsgaard explained that North America has fulfilled almost 70% of global oil demand growth since 2010, and “the well-established market consensus that the Permian can continue to provide 1.5 million B/D of annual production growth for the foreseeable future is starting to be called into question,” especially as the rate of infill drilling “continues to accelerate.”

“In the Permian,” he said, “the percentage of child wells in the [Wolfcamp] has just reached 50%, and we are already starting to see a similar reduction in unit well productivity to that already seen in the Eagle Ford, suggesting that the Permian growth potential could be lower than earlier expected.”

This is why more investment will be needed both in North American and abroad to ensure global supply is stable. Many of the problems with US shale can be solved through technology, Kibsgaard said, “but it requires a bit more of a reservoir focus on how the wells are drilled, how the wells are fracked, and we need a little bit more data to make sure that we do the right things here.”

Among Schlumberger’s better segments in North America during the quarter was its artificial lift business, which posted higher sales numbers. It reported solid performances from its vertically integrated sand business and rotary steerable systems with unconventional operators continuing to push lateral lengths.

Schlumberger and Halliburton Warm on Global Market, Cooler on US Shale