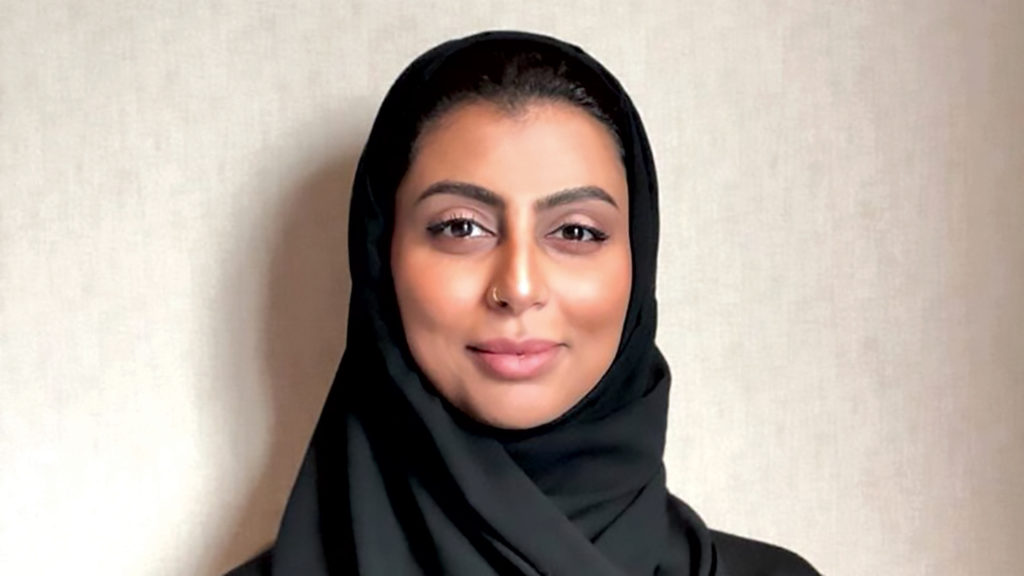 Renad Ismail represents the face of change at Saudi Aramco. The chemical engineer has been with the company for 5 years and was awarded this year for her work on the company’s crude-to-chemicals projects. Source: Saudi Aramco

The world’s largest oil company says that one in five of its newest hires are now women. Amin Nasser, president and chief executive officer of Saudi Aramco, remarked on the trend at a female-focused conference in Dhahran this week that under his leadership the company is more committed than ever to closing its gender gap.

“We have been investing in a wide range of programs for many years to enable women to compete, overcome challenges, and achieve their career aspirations,” Nasser said during a keynote speech at the Gulf Region Organization for Women (GROW) forum. “At Saudi Aramco, we have increased female recruitment to more than 20% of all new hires and doubled the number of women working in our organization over the past 10 years.”

Nabil Al-Dabal, the human resources executive director for Aramco, said earlier this year that the percentage of women being hired at the company is the highest it has ever been, and that one out of three overseas scholarships the company sponsors are now given to women.

GROW was launched by Aramco to foster dialogue on how to expand gender opportunities and has drawn the participation of more than 30 companies from Arab states.

Nasser also noted that, for the first time in its 85-year history, Aramco has appointed a female on its board of directors. Lynn Laverty Elsenhans was added as a director in April. She is an American businesswoman who previously served as the chief executive officer for the refiner Sunoco and spent 28 years as an executive with Shell.

The drive toward greater inclusivity is one of the policy pillars of the Kingdom’s Vision 2030 initiative, which is described by the country’s leaders as a blueprint for the future that aims to reform and modernize both Saudi Arabia’s economy and society, with the expansion of women’s rights playing a central role.

In step with these plans, Aramco has established partnerships with national training centers in the country that aim to open up more professional and skills training for Saudi women. This includes the country’s first all-female business process services center in Riyadh where more than 1,000 women are receiving training.