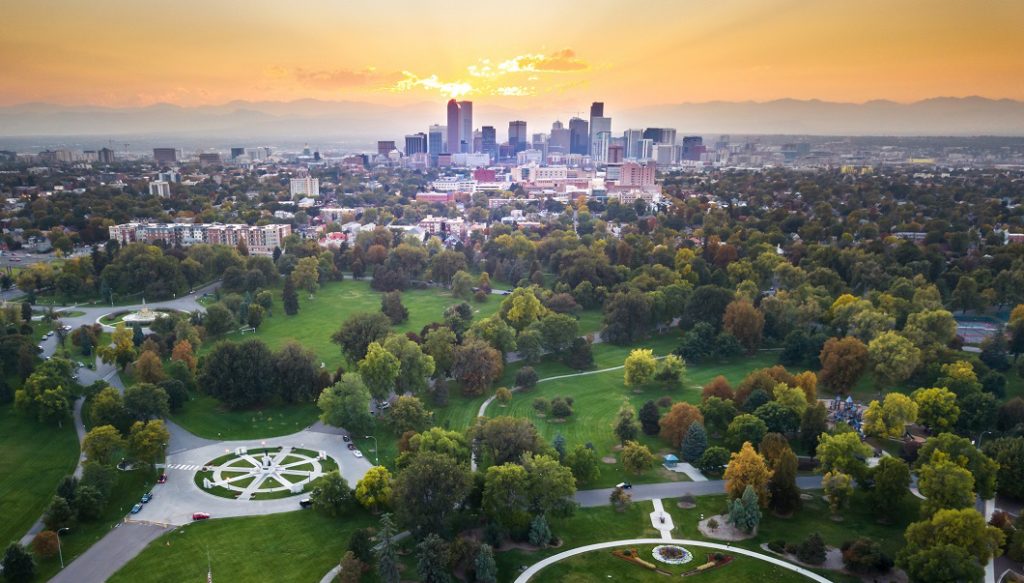 BP’s lower 48 business is rebranding as BPX Energy following the 31 October closing of its $10.5-billion purchase of BHP Billiton’s US unconventional assets.

The British major said in a news release that the “BP” portion of the name reflects its 100% ownership of the unit, while the “X” denotes exploration “for new oil and gas resources” and “for new ideas and methods to fundamentally improve the business.”

BP spun off the unit in 2015 and moved its headquarters to Denver from Houston in September. The company said the split has resulted in “material improvements in operational and financial performance.”

While BPX immediately becomes one of the country’s largest natural gas producers, the BHP deal boosts its companywide share of liquids production to 27% from 14% and liquids resources to 29% from 17%. The unit has operations in Colorado, Louisiana, New Mexico, Oklahoma, Texas, and Wyoming.

“Our mission is to build an organization imbued with a strong, inclusive, modern culture where everyone is respected, supported, and encouraged to achieve their highest potential and career aspirations; an organization that leads the industry in the protection of people and the environment, while simultaneously creating significant value for BP’s shareholders,” said Dave Lawler, BPX Energy chief executive officer.

BP said in its third-quarter earnings release that it now plans to fund the entire BHP deal with cash, “assuming oil prices remain firm in the recent trading range.” The company previously intended to fund half of the deal through equity issuance. This was to be offset by share buybacks funded with $5–6 billion in divestments, which will now go toward reducing debt.