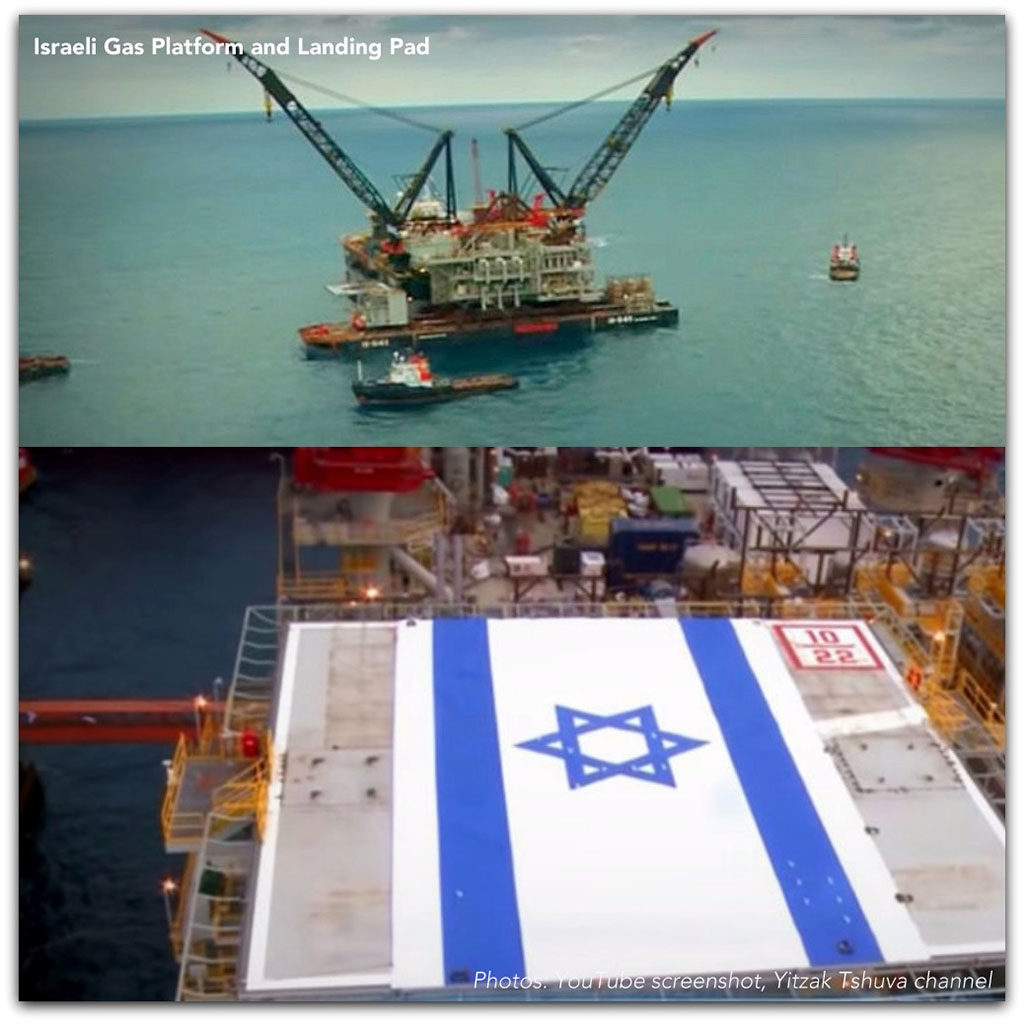 Israel will auction off 19 new offshore blocks in a second bid round to grant exploration licenses for natural gas and oil in Israel’s economic waters in the Eastern Mediterranean. The country held an initial bid round 2 years ago that granted 6 licenses, with drilling on some of these blocks beginning in a few months, the energy ministry said.

“This bid is intended to continue the development of the natural gas market in Israel, increase competition by the entry of new international energy companies, and broaden Israel’s energy security,” said Israeli Energy Minister Yuval Steinitz. “These efforts correlate with the progress of the subsea pipeline between Israel and Europe, which will allow us to export the gas to Greece, Italy, and the rest of Europe.”

In the new bid round, licenses for 19 blocks will be issued in five zones. Each block measures up to 400 sq km and each zone, consisting of multiple blocks, can be as large as 1600 sq km. The decision to market the blocks in zones is to allow better correlation between the exploration areas and subsurface geological structures that potentially contain oil and gas reservoirs, the ministry said. The government hopes that holding larger interests will allow efficient subsurface evaluation and will increase the attractiveness of the zones to investors.

The zones are located in the southern part of Israel’s economic waters, an area which has been previously licensed in part and had previous seismic research and limited exploration activity.

Exploration licenses will be granted for an initial period of 3 years, with extensions possible for an additional 2 years. After drilling, license term could be extended by 2 additional years, to a maximum of 7 years. Licenses will only be granted in areas approximately 4 miles or greater from the shoreline, according to the strategic environmental survey conducted.

The government said the winning bids will be announced in approximately 6 months.

Seven natural gas discoveries have been made in Israeli waters, although not all of them have been developed. The Tamar field has been producing gas since 2013 and the huge Leviathan project is expected to come on line within the next few years.

The data package is available on the Israeli Energy Ministry’s website. More information is available at www.gov.il/en/Departments/news/bidround2.