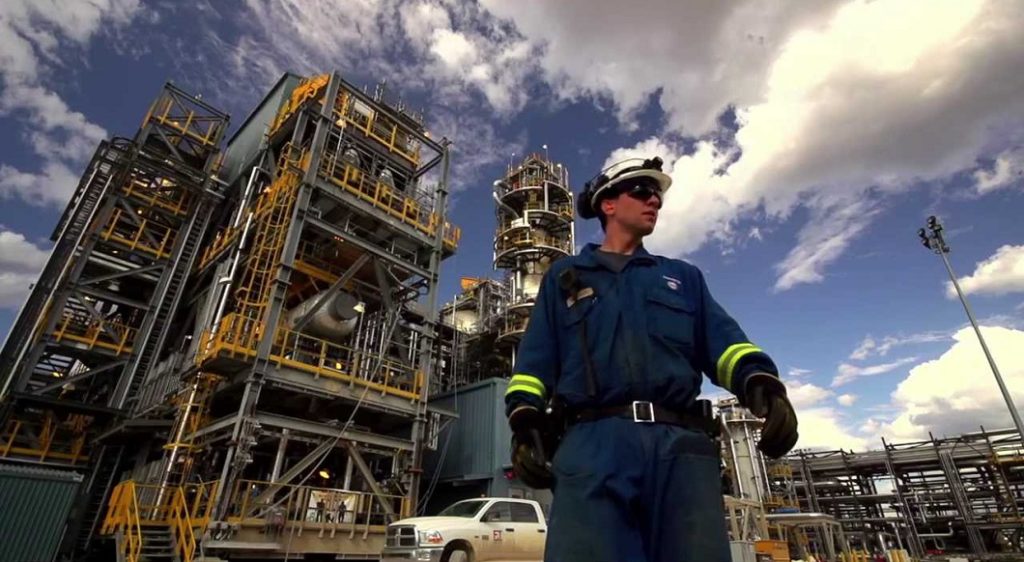 ExxonMobil’s majority-owned Imperial Oil has made a final investment decision on its 75,000-B/D Aspen oil sands project, the first new oil sands development to be approved in 5 years.

Construction on the $2-billion project, located 45 km northeast of Fort McMurray, Alberta, will begin in the fourth quarter, and bitumen production is expected to launch in 2022. Average output could be doubled to 150,000 B/D in future years depending on project performance and business and market conditions, Imperial said in a news release.

Approval follows Western Canada Select crude oil prices sliding below $20/bbl as insufficient takeaway capacity has plagued the region. Adding to the glut has been Suncor Energy’s Syncrude oil sands facility, which recently returned to normal operating rates after a major power outage over the summer. Imperial owns a 25% stake in that project.

“We do not take investment decisions lightly, particularly in these challenging times,” said Rich Kruger, Imperial chairman, president, and chief executive officer. “This is the right technology at the right time to make a competitive investment. We have made the decision to proceed now because we believe this advanced technology will further the evolution of Imperial’s oil sands business.”

Kruger, during the firm’s third-quarter earnings call, stressed the project's “lower-[oil]-price resiliency.” He added that Imperial considers itself “fairly well positioned” to function in the heavy oil markets 3–4 years down the road as the glut eases, with the ability to utilize its own Canadian refining capacity, access new pipeline capacity toward US Gulf Coast refineries including Enbridge’s Line 3 expansion, and ramp up activity at its rail terminal.

Also front-of-mind for oil sands operators is the carbon-intensity of their projects. The Aspen project will include advanced solvent-assisted, steam-assisted gravity drainage technology intended to reduce greenhouse gas emission intensity and water use by up to 25% vs. traditional steam-assisted technology, the company said. The technology will also be deployed at Imperial’s 50,000-B/D Cold Lake expansion project.

Imperial received the Alberta Energy Regulator’s approvals for the Aspen and Cold Lake expansion projects 31 October. The company submitted its Aspen application in December 2013. That same year, Suncor’s 194,000-B/D Fort Hills mine was sanctioned, the last new oil sands development to get the go-ahead. Production there began at the beginning of this year, ramping up to 90% of its nameplate capacity in the third quarter.

Imperial’s third-quarter upstream production averaged 393,000 BOE/D, most of which was heavy oil. Gross output from the firm’s Kearl oil sands project reached a record 244,000 B/D during the quarter.

With oil prices at historic lows and with COVID-19 supply chain disruptions, the time has come to evaluate supply chain and procurement strategies, sourcing techniques, and costs.