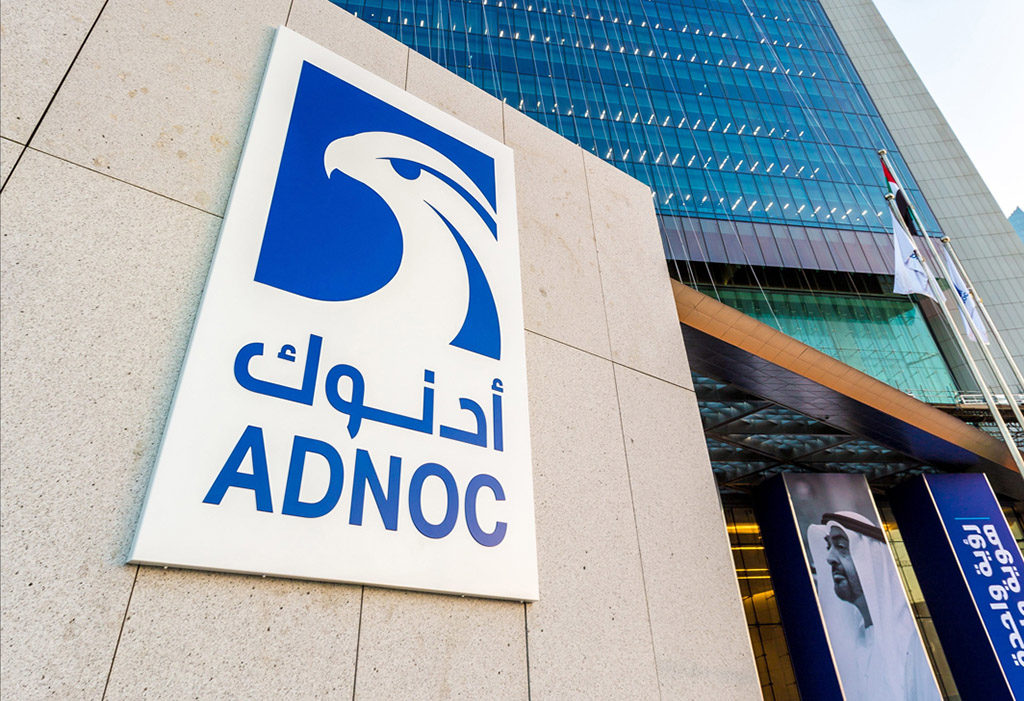 Abu Dhabi National Oil Company (ADNOC) announced a $132.3-billion increase in capital investment between 2019 and 2023 to fund its new integrated gas strategy, and plans to increase oil production capacity to 5 million BOPD by the end of 2030.

The company said in a statement that its strategy will add potential resources that could enable the UAE to achieve gas self-sufficiency and potentially become a net gas exporter. It will sustain LNG production through 2040 and allow the company to take advantage of incremental LNG and gas-to-chemicals growth opportunities.

The company announced new gas discoveries totaling 15 Tcf, and said that its oil and gas strategy will underpin the $45-billion downstream investment plans it announced in May. Under the strategy, ADNOC will develop the Hail, Ghasha, and Dalma sour gas project, which is estimated to hold multiple trillions of cubic feet in recoverable gas and is expected to produce more than 1.5 Bcf/D.

Earlier this year, the Abu Dhabi government offered six geographical oil and gas blocks for competitive bidding, which ADNOC said could hold significant reserves. The awards for the first exploration and production licenses in those blocks are expected in 1Q 2019. Successful bidders will enter into agreements granting exploration rights and, provided certain targets are reached during the exploration phase, be given the opportunity to develop and produce any discoveries with ADNOC under terms set out in the bidding package.