GE Speeds Up Plan To Sell Stake in Baker Hughes 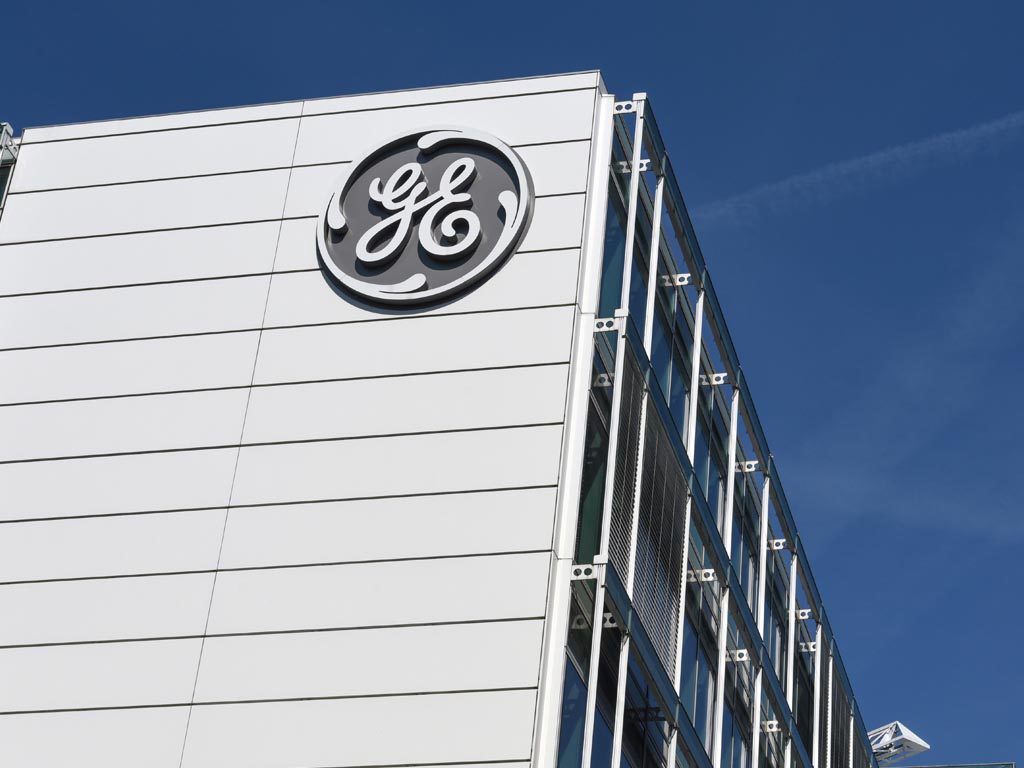 In an effort to reduce its debt levels and simplify its portfolio, GE has announced an acceleration in its proposed plans to reduce its stake in Baker Hughes, a GE company (BHGE). GE will sell as much as 20% of its majority share through a secondary offering and a repurchase of shares by the oil services firm, which would raise nearly $4 billion in cash based on the 13 November share price of $23.76. GE said in a statement that it will maintain a stake in Baker Hughes greater than 50% after the transactions.

The two companies will continue to share various oil and gas technologies and they have agreed to a 6-month lockup of GE’s remaining stake. They will create a joint venture focused on rotating equipment technology, which is primarily used in Baker Hughes’ LNG, pipeline, and industrial businesses. Baker Hughes has also entered into a long-term supply and distribution agreement with GE for heavy-duty gas turbine technology. BHGE and GE Digital have extended their exclusive supplier relationship for digital oil and gas applications, and GE has agreed to maintain current operations and pricing levels within Baker Hughes’ control product line.

GE had been prevented from selling its stake in BHGE until July 2019 as part of the original agreement that formed the company. The company currently holds a 62.5% stake in Baker Hughes. It had previously announced in June that it would sell that stake over a 2- to 3-year period. The company will shift its focus away from oilfield businesses and toward power-generation equipment, aviation, and renewable energy.

BHGE president and CEO Lorenzo Simonelli said the deal provides “clarity for our customers, employees, and shareholders.” Larry Culp, who took over as GE CEO on 1 October, echoed those sentiments.

“Earlier this year we announced our intent to pursue an orderly separation from BHGE. The agreements announced today accelerate that plan in a manner that mutually benefits both companies and their shareholders,” Culp said in a statement.

The sale is part of Culp’s plan to raise cash as the company’s shares approach a 9-year low. GE’s stock price has dropped more than 80% from its high-water mark in early 2000, and from the start of 2018 through 12 November shares had fallen 54%, the third-largest drop on the S&P 500 Index. Bloomberg reported that yields on some of GE’s bonds have reached levels that are in line with junk-rated bonds, even though the company’s credit rating is still three notches above speculative grade. After the announcement GE shares rose 4.5% to $8.35, while Baker Hughes went up 0.5%.

GE Speeds Up Plan To Sell Stake in Baker Hughes