IEA Warns of Global Oil Supply Deficit, Leaning Too Heavily on US Output 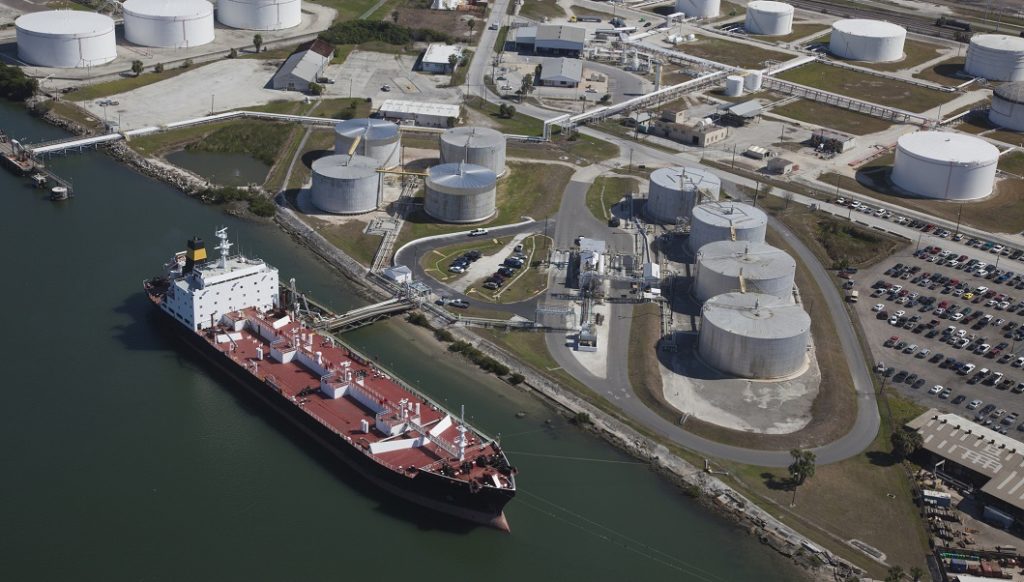 US crude oil production is expanding at an unprecedented rate, but much faster growth will be needed in the next few years to meet the world’s demand if global investment in conventional supply doesn’t pick up, the International Energy Agency says in an annual report.

Taking into consideration current and planned policies globally, the US is expected to account for 75% of the world’s oil production gains to 2025, with an increase of 5 million B/D during the period to 18.5 million B/D, according to the Paris-based organization's World Energy Outlook 2018. Tight oil production alone will rise to 9.2 million B/D.

Global oil demand growth of 1 million B/D per year, meanwhile, could create a “supply gap” in the early 2020s, the report indicates. Petrochemicals, trucking, and aviation are expected to help ensure demand doesn’t peak until after 2040.

To make up the difference, approvals for conventional oil projects around the world—such as high-reserve, high-production deepwater projects and those in onshore areas outside the US—will need to double from the current level, IEA says. If investment in these areas doesn’t increase substantially, US shale production would have to triple, adding more than 10 million B/D to keep up with demand.

Such an expansion is highly unlikely, and an overreliance on US shale would lead oil markets into “a period of renewed uncertainty and volatility,” with potentially “damaging price spikes,” IEA says.

IEA expects US output growth to drop after 2025, allowing for the Organization of Petroleum Exporting Countries to gain back some market share. Tight oil from outside the US in countries such as Argentina is also slated to rise.

However, thanks in large part to US shale, there should be plenty of gas to go around in the coming years as the hydrocarbon “continues to make inroads in almost all advanced economies,” the report says. IEA expects the US to account for 40% of global gas production growth to 2025 before flattening and allowing other unconventional areas to pick up the slack. Cheap, readily available domestic supply is also expected to boost US demand.

Seen as a compromise between higher CO2-emitting oil and more expensive renewables, gas is expected to surpass coal as the world’s second largest energy source after oil by 2030. IEA expects global demand to increase 1.6%/year to 2040 primarily driven by China, which intends to fulfill much of its rising energy demand with gas to curb pollution. As the largest gas importing country, China will close in on becoming the largest buyer of LNG.

While approval of new LNG projects in this year’s second half should serve to keep the global gas market stable in the near term, more projects will be needed to keep up with demand long term, the report says.

All of this comes against backdrop of increasing use of renewables, which will account for two thirds of global power capacity additions to 2040, making up 40% of power market share. Their prominence will be bolstered in part by government policies to spur growth.

IEA notes that governments will continue to be the single largest factor influencing the energy landscape. “Our analysis shows that over 70% of global energy investments will be government-driven, and as such, the message is clear—the world’s energy destiny lies with government decisions,” said Fatih Birol, IEA executive director.

Investment of more than $2 trillion/year in new supply will be needed to fulfill overall energy demand growth of more than 25% to 2040.

“Crafting the right policies and proper incentives will be critical to meeting our common goals of securing energy supplies, reducing carbon emissions, improving air quality in urban centers, and expanding basic access to energy in Africa and elsewhere,” Birol said.

IEA Warns of Global Oil Supply Deficit, Leaning Too Heavily on US Output