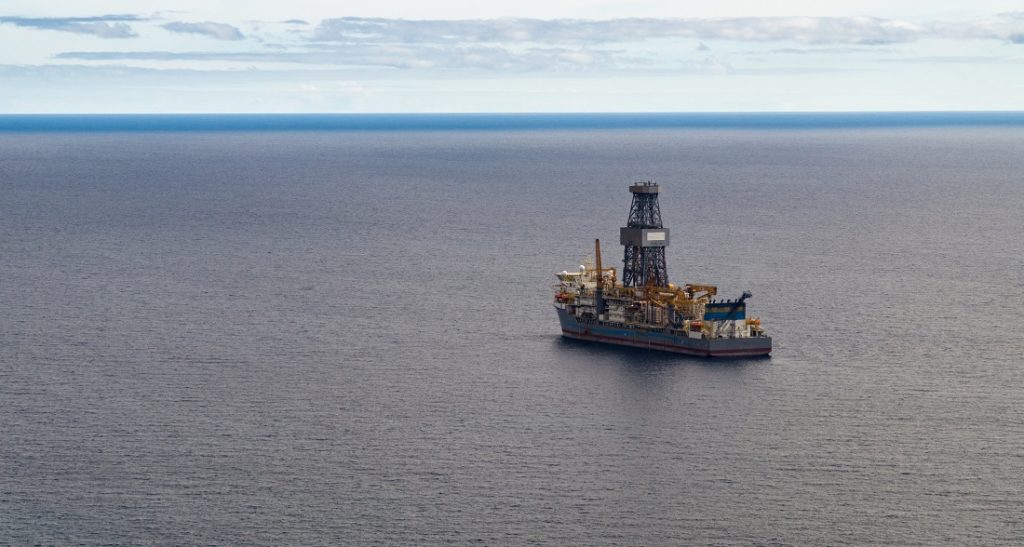 Located 27 km south of the Turbot-1 discovery on the southeast portion of the 26,800-sq-km Stabroek Block, Pluma-1 was drilled to 5,013 m in 1,018 m of water by the Noble Tom Madden drillship, which spudded the well 1 November.

The major now estimates that its discovered recoverable resources for the block total 5 billion BOE, up 1 billion BOE from its previous estimate made over the summer, around the time that it announced its eighth discovery, Longtail, also on the southeast part of the block. Its ninth discovery came via the Hammerhead-1 well to the west.

"With 17 prospects still to drill, Stabroek is writing Guyana's future," said Luiz Hayum, research analyst with Wood Mackenzie's Latin America upstream oil and gas group. "It will easily become the fourth-largest oil producing nation in Latin America by the next decade, with chances to outperform the countries preceding it. If Venezuela and Mexico fail to address production declines, Guyana could quickly surpass them to number two."

Noble Tom Madden will next drill the Tilapia-1 prospect 5.5 km west of the Longtail discovery.

“Our ongoing work will evaluate development options in the southeastern portion of the block, potentially combining Pluma with prior Turbot and Longtail discoveries into a major new development area,” said Steve Greenlee, president of ExxonMobil Exploration Company, in a news release.

Hayum said a potential 11th discovery at Tilapia and the Pluma, Turbot, and Longtail discoveries could eventually make up a fourth development phase consisting of a 220,000-B/D floating production, storage, and offloading (FPSO) vessel.

ExxonMobil thus far envisions its Guyana development program utilizing at least five FPSOs that altogether would produce more than 750,000 B/D of oil by 2025.

The major’s first discovery off Guyana, Liza-1, was announced in May 2015.

ExxonMobil affiliate Esso Exploration and Production Guyana is operator of the Stabroek Block with a 45% interest. Hess Guyana Exploration and CNOOC Nexen Petroleum Guyana have 30% and 25%, respectively.