Natural Gas is Up, Except Where It’s Down 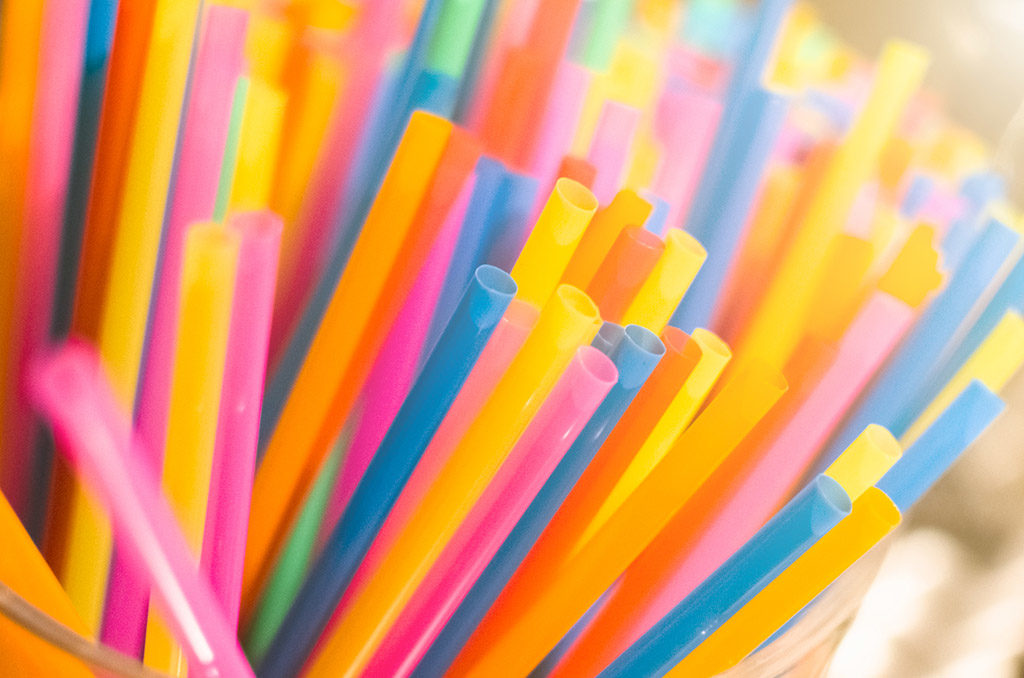 The price of gas can depend on limits on pipeline capacity, competition in the LNG trade, and even by consumer resistance to straws and other products made of plastic: Source: Getty Images.

While oil prices have been going down, the US benchmark natural gas price is up sharply.

The futures contract based on the gas price at the Henry Hub in south Louisiana surged in November to near $5/MMBtu, and then back to around $4.25 as of 26 November.

It has since gone up, but that date was significant because in west Texas the market price for Permian gas at the Waha hub dropped to 25 cents/MMBtu or less for several hours, according to a report from RNB Energy. That was not the product of a trading glitch. The WAHA discount has been setting records, with the average cost per MMBtu one day recently at 46 cents, according to the US Energy Information Administration (EIA).

West Texas prices are depressed because pipeline capacity has fallen behind the growth of gas production. RNB said, “The Permian gas market is set to enter a period where takeaway capacity is completely exhausted.”

Prices at Henry Hub jumped due to an early cold snap at a time when gas in storage was as low as it has been in years, leading to speculation that a cold winter could deplete thin reserves.

The recent price moves are passing stories. While gas storage is low, the EIA’s Short Term Energy Outlook predicts that “strong growth in US natural gas production will put downward pressure on prices in 2019.”

Lower storage levels may not matter as much as they used to due to recent projects allowing Marcellus and Utica producers to deliver 3 Bcf/D more gas this winter, according to RBN. A year from now, Texas gas pipelines will come on line to send a wave of Permian gas to market.

There is so much gas, exports of liquefied natural gas (LNG) are surging. It is the same story in gas-rich countries around the world. Ample supplies are likely to limit the duration of any price spike. Some recent indications that gas supplies will keep growing:

McKinsey and Co. predicts gas demand will grow 1% a year (compounded annual growth rate) through 2030, and steadily slow from there to 0.5% a year during the last decade of the period.

Even slow growth looks good compared with coal and oil, which peak during the period. McKinsey expects oil, coal, and gas to supply 60% of the world’s energy demand, with 55 million B/D of oil production in 2050.

Fossil fuels are competing with renewable sources, such as wind and solar, during a period when total energy demand growth could slow to a “pace not seen in the past 100 years,” consultancy Wood Mackenzie said.

Energy growth will slow as India and China shift toward less energy-intensive service-oriented economies. Other drags include energy saving technologies, such as higher efficiency electric heating in Europe and the US, to electric cooking in developing markets.

McKinsey said the growing scale of wind and solar will “accelerate cost reduction” for renewables. That assumes continued reductions in the cost of battery storage, which could fill in gaps when wind and solar are not available without gas.

Natural Gas is Up, Except Where It’s Down