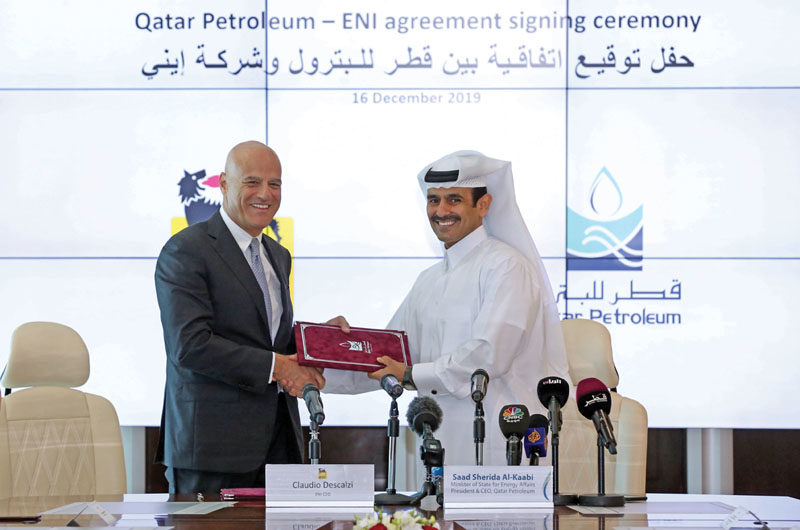 Fresh on the heels of its announcement to leave OPEC, Qatar is positioning itself to become an increasingly active player in global energy projects through minority partnerships with big explorers. Its most recent acquisition involves a 35% stake in Italian operating company Eni’s interest offshore Mexico.

Late last year Qatar said that it would withdraw its 57-year membership in the Organization of Petroleum Exporting Countries and focus on increasing its natural gas production. Qatar is currently the world’s third-largest supplier of liquefied natural gas (LNG) behind Australia and the US.

Qatar’s exit comes amid a continuing political row with its neighboring Gulf States, led by Saudi Arabia, after they began an economic blockade of the country in June 2017. Since then, Qatar’s state-owned oil and gas producer has launched into a string of upstream investments that focus primarily on offshore greenfields.

The company announced last week a plan to invest $20 billion in US projects that will span both gas and oil and conventional and unconventional assets. Qatar Petroleum already owns the majority interest in the Golden Pass LNG facility that can export up to 2.21 Bcf of LNG each day.

The newest partnership with Eni involves Mexico’s Area 1, which encompasses the Amoca, Mizton, and Tecoalli fields in the Bay of Campeche. Saad Sherida Al-Kaabi, the minister of state for energy affairs and chief executive officer of Qatar Petroleum, said Eni expects to achieve first oil in mid-2019 in the Mizton field before ramping up to 90,000 B/D from all three fields by 2021.

“This agreement marks another milestone for Qatar Petroleum as it strengthens its international footprint and expands its presence in Mexico,” said Al-Kaabi in a press release. In January 2018, the state-owned producer took part in winning bids for five other offshore blocks in Mexico, one with Eni and the others with Shell.

“These expansions go hand in hand with our previous announcements to develop and increase our natural gas production from 77 million tons per year to 110 million tons in the coming years; and to raise our production capability from 4.8 million barrels oil equivalent per day to 6.5 million barrels during the next decade,” the company said.