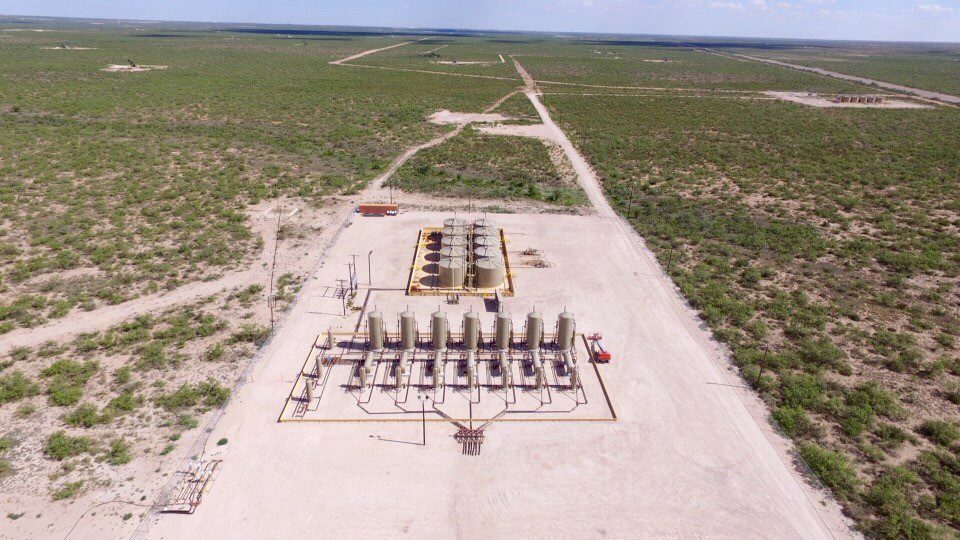 A seven-well pad sits among the sagebrush of west Texas where billions of dollars in deals have been struck in the past few months. Source: Endeavor Energy Resources.

International supermajor Shell and privately held shale explorer Endeavor Energy Resources are in negotiations for an $8 billion sale, according to multiple reports.

News of a potential sale came last month when the asking price for Endeavor was said to be around $15 billion, a figure that would have ranked amongst the most expensive energy buyouts ever. The slimmer deal between Shell and Endeavor is not final, according to Bloomberg News, and the family-owned independent is holding onto the option to file for an initial public offering next year.

ExxonMobil and Chevron are understood to have considered bids for Endeavor before withdrawing their interest. ExxonMobil was once seen as a natural fit since the company has been in a joint venture with Endeavor since 2014.

The company that does acquire the Midland-based Endeavor will take on a large position in the Permian Basin that covers 329,000 acres, of which the company says only 2% has been drilled.

There are more than 50 publicly traded oil and gas companies in the US and many large privately held companies that were built to cash out of the business. This has led to a target rich environment for mergers and acquisitions with the most notable activity spiking in this second half of the year.

In October alone, the shale sector saw three major deals announced that involved more than $10 billion in cash and stock. That same month, Denver-based Felix Energy was reported to be seeking a sale for $3.5 billion, while BP finalized its $10.5-billion purchase of BHP Billiton’s shale properties that was first announced in July.