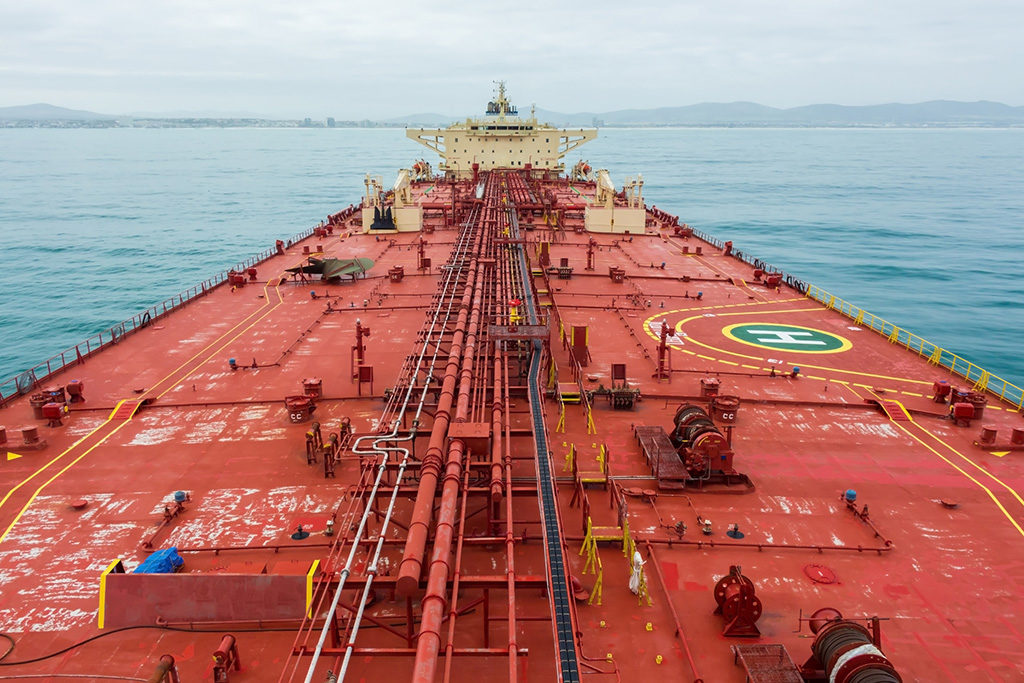 After oil prices sunk back below $50/bbl last year, US unconventional oil producers trimmed their spending plans, but not their growth outlook.

A December survey of oil companies operating in Texas and surrounding states offered a look at how oil companies are reacting to the unexpected fall in prices to less than $50/bbl. Activity in the biggest US oil-producing region slowed to a crawl during the last 3 months of the year. Activity in the Permian Basin was already slowing before prices fell because pipeline capacity was maxed out in the dominant US play.

The outlook has been muddied by the recent oil price rally that has pushed the price of the benchmark US crude WTI to nearly $50/bbl on Tuesday and Brent crude has risen to nearly $60/bbl. The question facing those making investment decisions is, how high can this market go?

Oil prices rose after Saudi Arabia promised even deeper cuts in its oil exports in an attempt to push oil prices to $80/bbl, according to a report Monday by the The Wall Street Journal.

The US Federal Reserve survey found that US oil companies were generally assuming oil prices in the $50-60/bbl range.

While Saudi Arabia has repeatedly reduced production—by the end of January it expects to export 7.1 million b/d, down from 7.9 million b/d in November—US producers are going in the other direction. When the US Federal Reserve Bank of Dallas asked oil and gas companies about their top goals for the year, more than 45 of the 100 that responded said growth was its top priority. 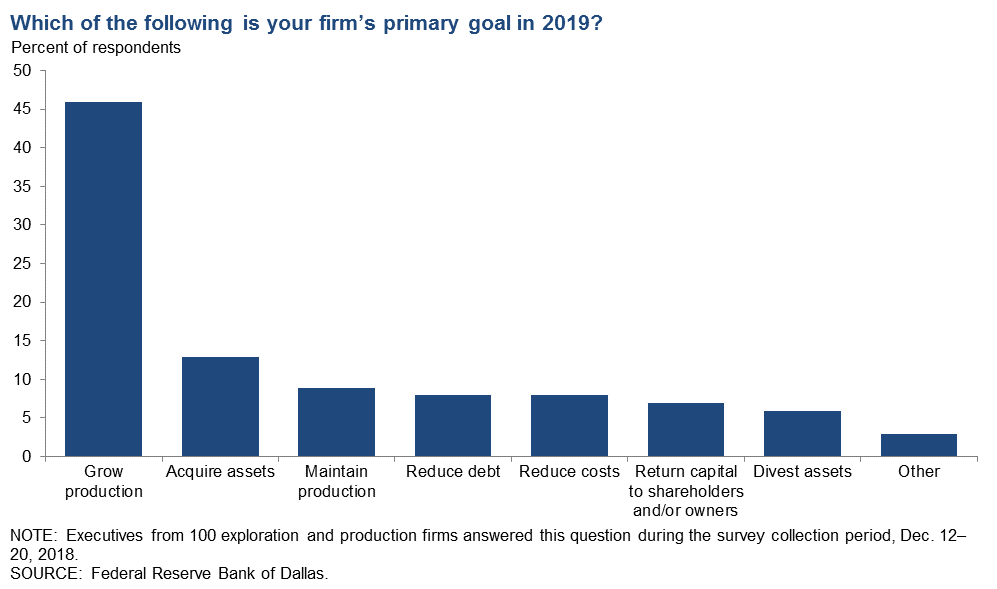 While the companies surveyed said they have trimmed their spending plans, more than half of them expect to spend at least slightly more than this past year. A significant number of companies said they are not sure how they will react to the recent moves in prices.

The anonymous comments in the report ranged from pessimistic—“I can’t help but feel we are in for another extended period of low prices”—to more optimistic: “Our primary goal is to continue with a robust capital program within free cash flow.” Another respondent said that recent oil price fluctuations based on OPEC’s changing production quotas “lead to a situation that makes it very difficult to plan and execute.” 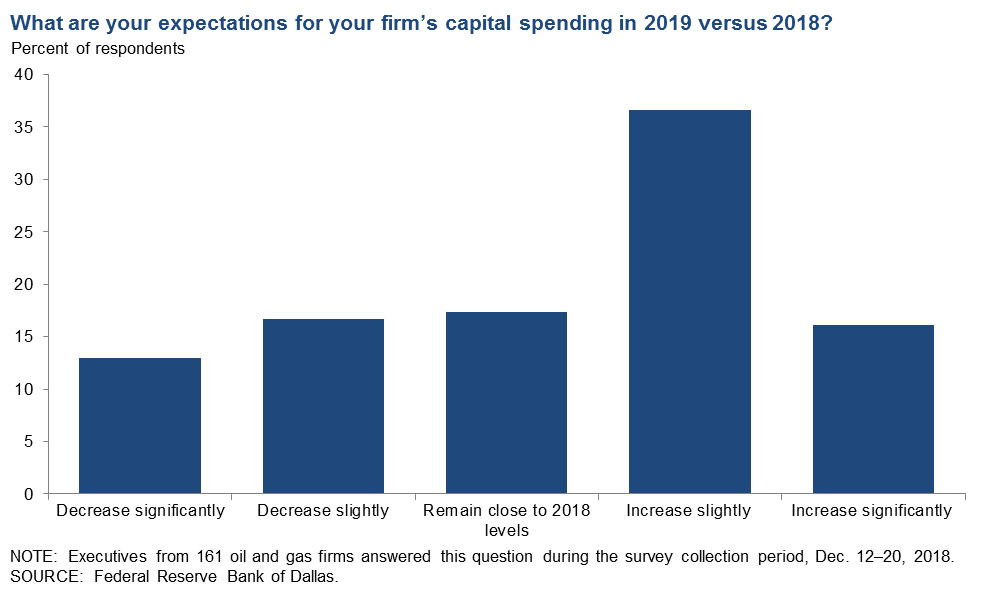 US field activity is slowing a bit.

All those are relatively small reductions, and may well have happened without the price drop due to Permian pipeline limits, which are expected to last until additional pipelines come on line during the second half of this year.

Comments from those in the service sector suggest they see no reason for optimism. One said, “We are holding the line and hanging on,” while a second remarked, “Most oil and gas companies continue to exert their will for cheaper services,” which was seconded by a third, “Of course, operating margins have decreased!”