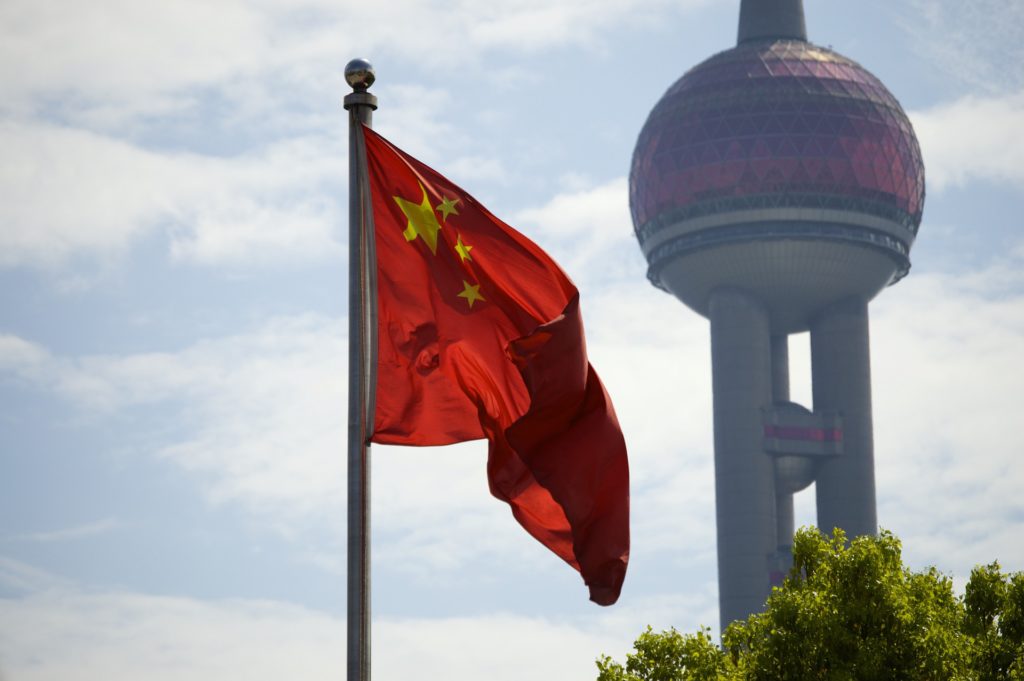 China is making steady progress in its shale gas activity, but a full-fledged boom is not on the horizon. Source: Pixbay

The daily production of 20 mcm is equivalent to about 0.7 Bcf/D. In comparison, the US state of Pennsylvania averaged about 15 Bcf/D production in 2017.

Located in the southwestern region of China, the Sichuan Basin is considered to hold the largest shale resources in the country and has been the focus of several years of research and development.

CNPC says it accelerated its unconventional resource activity last year to “unprecedented” levels in terms of dedicated capital and personnel. The company also noted that it is recycling more than 85% of the fracturing and flowback fluids.

A separate announcement from Sinopec this month said that the company produced more than 6 bcm of shale gas in 2018 from the Fuling field, making it the country’s most productive play. Sinopec says the gas produced there is enough to power 32 million households.

A government-led push to displace coal-burning power plants with those fueled by natural gas has sustained exploration activities of the vast but relatively untapped unconventional reserves. China’s first horizontal gas well was completed in 2011.

The US Energy Information Administration (EIA) estimates that China holds the world’s largest technically recoverable shale gas reserves of 1.115 Tcf. Reaching for this potential, the Chinese government has set a goal of 30 bcm of shale gas production by 2020, which would account for 15% of domestic gas consumption.

The international consultancy Wood Mackenzie said last year that it expects China to fall short of its ambition with 17 bcm by 2020. Its analysis highlighted that while the country has made strides in drilling about 600 shale wells so far, it would need 1,400 new wells—more than twice what current plans call for—to be drilled in the next 2 years to achieve the government target.

“The required well number could be larger if well productivity degrades. This is a mammoth task for the Chinese NOCs,” said Tingyun Yang, a consultant with Wood Mackenzie.

Among the barriers to the shale sector’s growth in China are limited water resources, a mountainous terrain, and the population density of potential development areas.