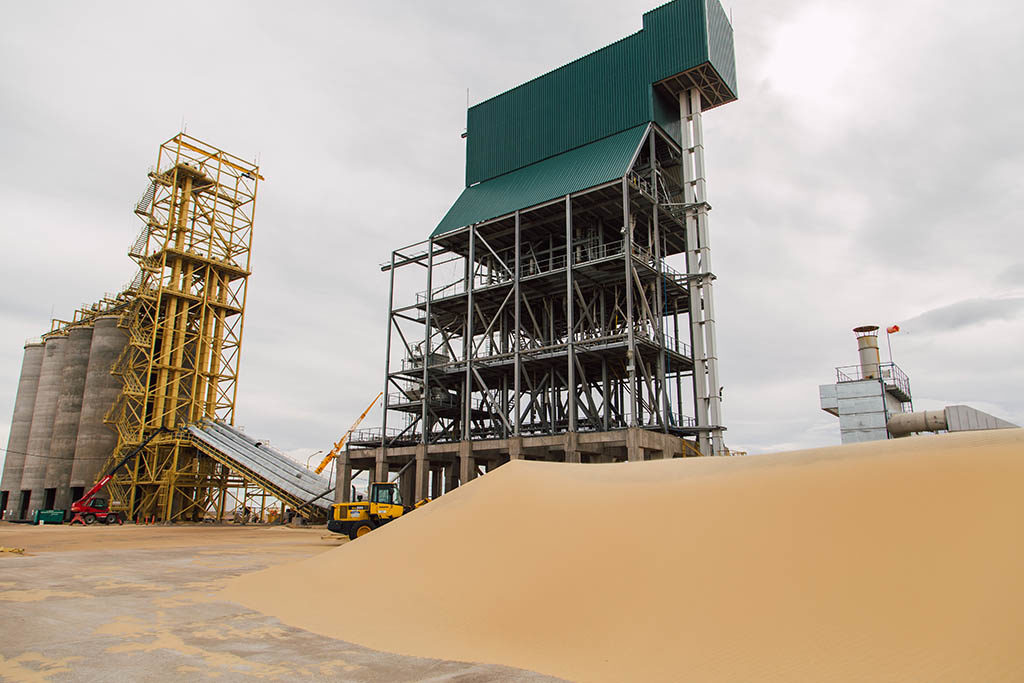 Editor’s note: This is the second in a series of articles in which SPE’s technical directors comment on the state of their industry sector heading into 2019.

The downside of a job that has become more important is that it often means the work has gotten harder. Completion engineers are in the midst of a debate over how to deliver more oil per acre from unconvention­al plays where operators are making huge bets on their long-term development plans.

Fracturing made shale development possible, and advances in completion designs have made wells more produc­tive. SPE technical papers tracked and facilitated those changes, including longer laterals, tighter stage and perf-cluster spacing, increased proppant and water use per foot of lateral, and tighter well spacing.

“It’s all about how to effective­ly and optimally contact as much rock as possible,” said Palisch, of Carbo Ceramics, who is tak­ing on the position of SPE Technical Direc­tor for Completions. “Finding ways to economically increase recovery is of paramount importance.”

The focus is on maximizing the value of the tools of fracturing—ensuring that perforation clusters all contrib­ute using techniques such as diversion to even the flows—plus tighter perf and stage spacing. And control stim­ulation to effectively fracture a defined area.

Field development presents a seem­ingly simple math problem, which turns out to be quite complex because there are so many variables in play.

Engineers are debating how best to space, complete, and produce wells to maximize the total. SPE’s role in this is: “Let’s promote an exchange of ideas,” he said. There will be a panel discussing Frac Hits, Well Spacing, and the Science (and Art) of Infill Drilling in Unconven­tionals at the upcoming SPE Hydraulic Frac­turing Technology Conference in The Woodlands, Texas.

In early April, there will be a work­shop whose title says it all: Well Com­pletions for Unconventional Resource Development Optimization and Parent Child Interaction.

Better completions will require a focus on doing more to observe and understand the process to improve per­formance from improved designs, diag­nostics, and data use.

This is fertile ground for research and development, and doing better will require cooperative work among experts. Palisch added, “We need mul­tidisciplinary teams working togeth­er on how we optimally complete the well.”

The complete paper discusses the successful execution of the first offshore multilateral well completed for multistage high-pressure proppant stimulation, according to the authors, in the Black Sea offshore Romania.

The authors examine methods of adopting an aggressive approach to optimizing stimulation design to lower the break-even level of operations and evaluate the results.