Norway Awards Most Licenses Ever in New Round 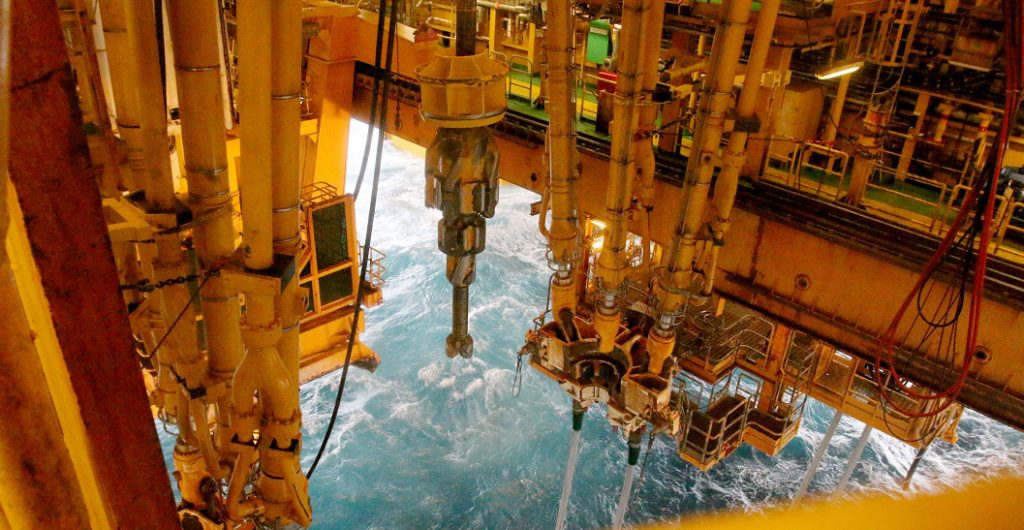 Equinor drilling operations at the giant Johan Sverdrup field, where production is slated to start up this year. Similar development opportunities will be needed to sustain Norwegian production through the next decade. Source: Kjetil Eide, Equinor.

Norway’s energy ministry on 15 January awarded 83 production licenses in the North, Norwegian, and Barents Seas to 33 firms, topping the country’s year-old record of most licenses awarded in a round.

Native operators Equinor, Aker BP, DNO, and Lundin Petroleum were leaders among a group spanning large, multinational firms and smaller European independents focused on the Norwegian Continental Shelf. The licenses, distributed as part of the Awards in Predefined Areas (APA) 2018 round, cover already-explored areas where existing knowledge and facilities can be leveraged to find and develop new oil and gas deposits.

The awards come as Norway is in the midst of an exploration and development push. Oil output from country, Europe’s largest producer excluding Russia, declined in 2018 and is forecast to drop again in 2019 to its lowest point in three decades, according to data from the Norwegian Petroleum Directorate (NPD). While a rise is then expected through 2023, NPD has previously said the country's oil and gas production will fall starting in the mid-2020s absent big discoveries and further investment.

“The number of awards shows that the companies believe that more resources remain to be found in areas with known geology and near existing infrastructure,” said Torgeir Stordal, NPD exploration director. “It is important that these resources are discovered while we still have infrastructure such as platforms and pipelines nearby—then even small discoveries can be developed profitably.

“One reason why the companies still find it attractive to explore in mature areas could be that large parts of the shelf are now covered by new and improved seismic data, which together with new technology enable the companies to identify new exploration targets,” Stordal said.

Of the total licenses awarded, 37 are in the North Sea, 32 in the Norwegian Sea, and 14 in the Barents Sea. Eighteen licenses represent acreage tacked on to existing production licenses.

Equinor received the most licenses, 29, and will serve as operator of 13 of them. “These awards fit with our strategy to maximize value creation through existing infrastructure and test new ideas that could create growth options,” said Nick Ashton, Equinor senior vice president for exploration in Norway and the UK. “In line with our NCS roadmap, we have an increased focus on gas opportunities and that has also been reflected in our application and today’s awards.”

Var Energi, the product of the newly merged Eni Norge and Point Resources, took 13 licenses with 4 as operator. Austria’s OMV also tallied a double-digit haul, receiving 11 licenses with operatorship of 6.

The merging DEA and Wintershall took home a combined 15 licenses with 5 operatorships. “Norway will be an even more important growth region for us once the merger with DEA is closed,” said Martin Bachmann, Wintershall executive board member responsible for exploration and production in Europe and the Middle East.

“The Norwegian shelf will become—after Russia—by far the largest production location for Wintershall DEA. With now more than 100 licenses and shares in 20 producing fields, we could increase our joint production in Norway to over 200,000 BOE/D in the near future,” Bachmann said.

Norway Awards Most Licenses Ever in New Round