In 2040, Will There Be Jobs for Petroleum Engineers? 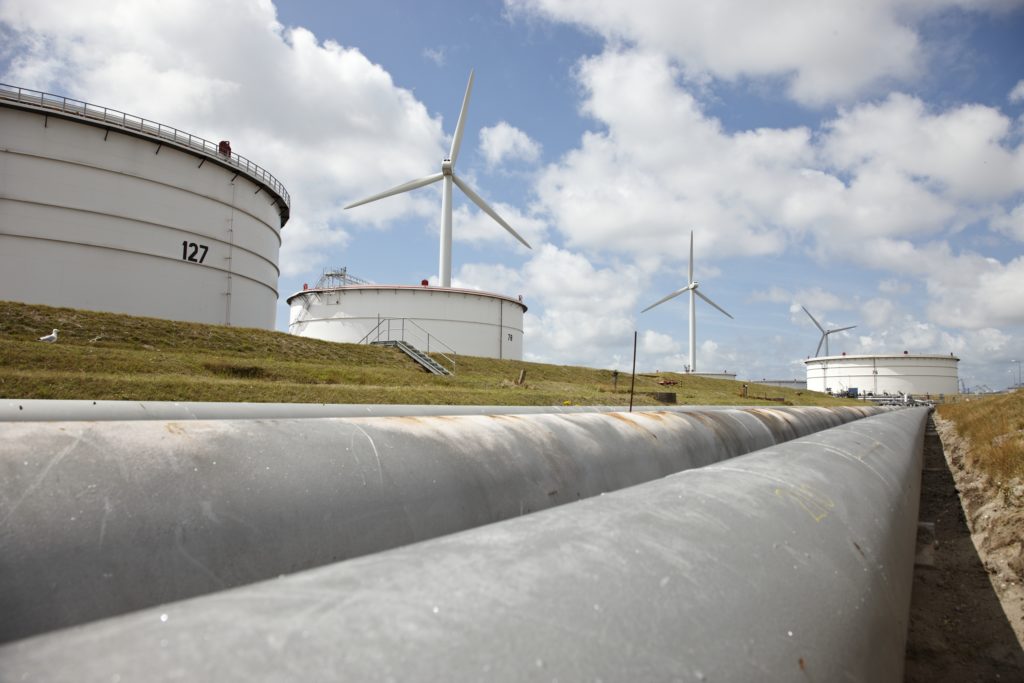 BP’s detailed Energy Outlook 2019 can be reduced to a single question: Is petroleum engineering a good, long-term career choice for a college student?

The short answer from BP CEO Bob Dudley is yes. “I am not worried about young people coming into the industry,” he said.

The evidence for that was in the company’s latest annual outlook, which examined several possible scenarios of the energy future, all of which will require finding and producing a lot more oil.

The scenarios predict needed oil production ranging from 80–130 million B/D in 2040, depending on how energy demand grows, said Spencer Dale, group chief economist for BP (Fig. 1). While he said he does not know which scenario, if any, will prove accurate, all require trillions of dollars of exploration and production (E&P) spending to deliver that much oil.

Engineers will be busy meeting the growing demand from developing countries, particularly in Asia, where rising standards of living will drive more consumption. It is a trend often missed by those in Europe and the US, where energy demand is expected to continue to be flat, he said.

In countries with fast-growing energy needs, the allure of energy engineering jobs also tends to be higher. “Around the world it (an E&P company) is one of the most popular places to go to work. But not where we live,” Dudley said, referring to the United Kingdom, where the briefing on the new outlook was held.

Oil production will remain high, but could peak in 2030, and gas demand will rise over the next 20 years, according to the outlook. Renewable sources of energy will grow at a far faster rate, but wind and solar alone will not be able to meet demand from countries such as India and China where billions of people are moving from poverty into the middle class and spending money on appliances, cars, and air conditioners, among many other things.

“The growing middle class in the developing world, especially in Asia, is the major factor accounting for global economic growth over the next 20 years,” and that will make it a key driver of energy growth, Dale said.

The US and European view on the future of energy is a zero-sum game. Those concerned about carbon emissions causing climate change call for replacing fossil fuels with renewable energy sources. In a country with flat demand, new capacity must replace old facilities.

The equation is more complicated in the growing economies of Asia and Africa. There, energy demand is growing so rapidly that more of all types of energy will be needed. That is good news for many petroleum engineers who are delivering a rising stream of oil and gas for export.

Dudley said the message he heard at a recent conference in Africa was “we need cooking fuel and reliable electricity.” With so many young workers entering the job market, they need “heavy energy to create manufacturing that puts people to work,” he said.

In China, the government is offering incentives to persuade consumers to switch to natural gas to reduce the pollution caused by coal use. The big growth variable “is not the cost of renewables. It is: Is society willing to scrap productive assets?” Dale said.

In China, 60% of electric power comes from coal, demand is growing fast, and the average power plant is 6 years old, compared with an average of 46 years old in developed countries, Dudley said.

Dudley said he was disappointed by the World Bank’s decision last year to stop financing fossil fuel power plants. Those developing wind and solar power need gas-powered units to balance supply when those units are down. Without available financing from the bank, gas can be a less attractive option to political leaders than “cheap coal plants” in countries where coal mining growth can also create jobs.

Fossil fuel demand will persist in the face of unprecedented growth of wind and solar power. Dale displayed a chart showing how long it took various new energy sources to grow from a 1% to 10% share of the energy mix (Fig. 2).

For example, it took oil 45 years to reach the 10% level, and gas took even longer. BP’s outlook predicts renewables could do so in 25 years—assuming a moderate pace of change—or about 15 years if a more rapid transition occurs. In the decade since wind and solar reached 1%, it has grown as fast as nuclear; Dale noted that the rise of renewables has filled the gap left as old US nuclear plants have closed.

Even with renewable power providing half of the added energy capacity, total carbon emissions will remain nearly flat as energy use rises by one third by 2040, based on the scenario that follows the current slowing growth trend. Dale said the predicted progress on emissions is nowhere near enough to reach the targets agreed to in the Paris accord to reduce emissions.

That assumes government create a system that puts a price on carbon emissions, which will reach $200/ton of carbon emitted in the developed world and $100/ton in the developing world. And it will require regulations and incentive systems to provide a profit motive for companies like BP to capture and inject CO2 deep underground to store it long term, adding a challenge for engineers.

BP’s scenarios include a rapid transition to renewables where wind and solar provide 50% of the power in a much-expanded electric sector.

Another possibility considered was one where those who control oil and gas reserves ramp up production, fearing a transition away from fossil fuels will leave them with hydrocarbons in the ground. That could push production as high as 130 million B/D and drive down prices.

In both cases, there will be work for petroleum engineers to determine cost-effective ways to find oil and reduce the environmental impact of those wells. If the industry stops looking for new fields, production would fall to 40 million B/D, well below the lowest level predicted in the scenarios. Dale said, “All scenarios require substantial investment to meet demand.”

In 2040, Will There Be Jobs for Petroleum Engineers?