Devon Pulls Up Its Roots, Goes All In on US Oil 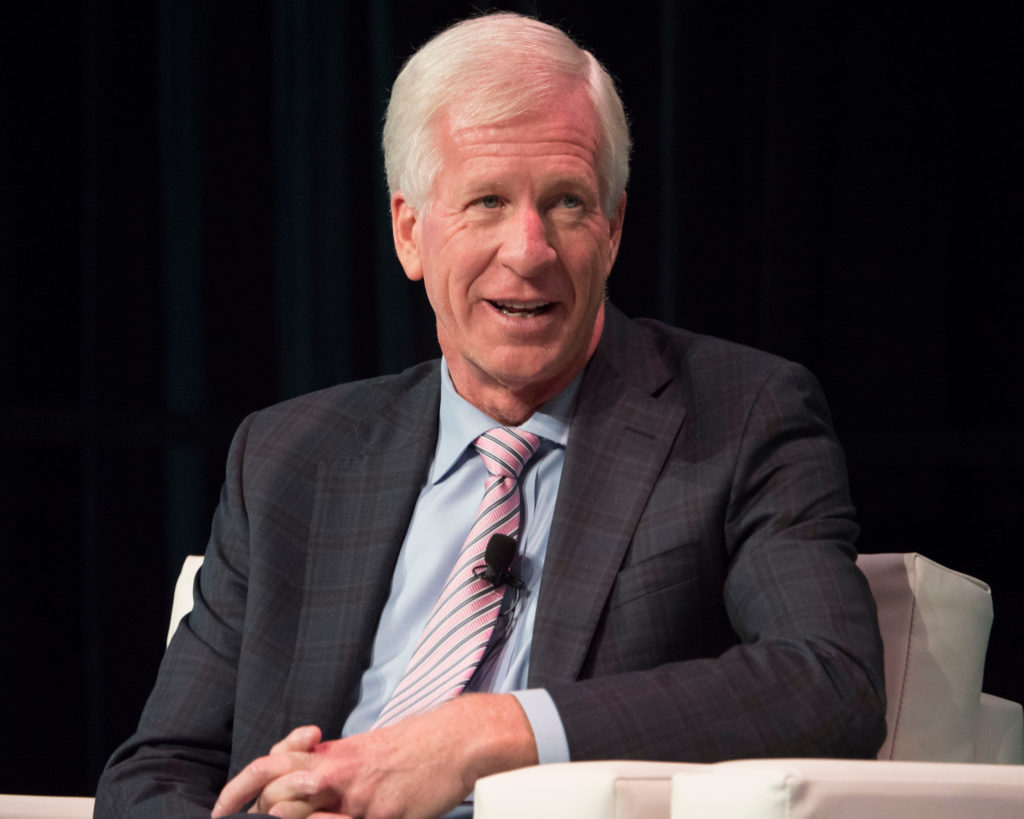 Devon Energy will be shedding its holdings in the Barnett and the Canadian oil sands as part of a program to shrink the company to focus on four US unconventional oil plays.

The program announced along with earnings is the last step in a series of asset sales to create a “New Devon,” which also promises to reduce annual costs by $780 million by 2021, with most of that done by the end of this year.

The “sustainable cost reductions” will target expenses in field operations, drilling, and completions. It did not specifically mention job reductions, but the list of cost saving steps includes “better aligning personnel with the go-forward business.”

Devon’s moves, described by Dave Hager, president and CEO of Devon, as “the final step in our multiyear transformation” will stake its future on large positions in the Delaware Basin, the Eagle Ford, the STACK, and the Powder River Basin. Disposing of the Canadian operation will halve its total oil production, but Devon noted the prices paid for the higher-quality crude it will be producing in the four plays, where annual oil production is expected to rise around 15% a year over the next 3 years.

By years’ end it hopes to have sold or spun off two assets that are not likely to grow, an aging gas play in Texas and the oil sands operations in Canada.

Devon’s acquisition of Mitchell Energy in 2002 gave it a prominent role in the early history of shale development, which was born in the Fort Worth basin due to years of work led by George Mitchell. Devon said it was the first to use horizontal drilling, the other essential technology behind the shale revolution along with fracturing.

Over the past decade, the gas-rich basin has been in decline for years as attention shifted to larger, lower-cost gas basins in the eastern US, and oil-producing plays in the west.

Devon said it plans to sustain production in the Barnett acreage for sale by spending $65 million to drill 35 wells in 2019. The company is one of the largest producers in a basin suffering from a lack of drilling. Last year only 91 drilling permits were issued for the Barnett, down from a peak of more than 4,000 a decade before, according to the Texas Railroad Commission. Gas production there is down 40% from the 2012 peak, and condensate output has plunged 80% in that period.

Previous deals have shrunk Devon’s Barnett acreage, adding to the cash raised by asset sales. The money has been used to reduce debt, increase dividends, and buy back stock. Devon said the upcoming sales will allow it to increase the money available to buy back stock to $5 billion.

Producers in the oil sands have suffered from depressed prices due to the lack of pipeline capacity to move the ultra-heavy crude to export markets.  Devon reduced its production by 17,000 B/D in the fourth quarter, joining other producers responding to low prices and stalled efforts to expand pipeline capacity to export markets. While prices rose a bit due to the cutbacks, they remain too low to justify the high up-front cost of new oil sands development.

The deals create a company focused on giving investment bankers what they have been asking for: more free cash flow to reward investors.

The new Devon will be able to “grow oil volumes at a mid-teens rate while generating free cash flow at pricing above $46 per barrel,” Hager said.

Income from asset sales played a large role in Devon’s bottom line. Devon’s net earnings totaled $1.1 billion, or $2.48 per diluted share, in the fourth quarter. It said when those totals were adjusted to exclude income securities analysts typically remove to compare earnings from the core business, net income totaled $46 million, or $0.10 per diluted share.

Nearly half of Devon’s 2019 development spending budget will go to the Delaware Basin. It plans to spend $900 million to drill 100-110 wells in an area where it increased oil and gas production by 50% last year. It also plans to spend about $400 million in the STACK, and about $300 million each for the Eagle Ford and Powder River plays.

“The combination of selling higher-cost assets and bringing online new lower-cost production, along with our commitment to at least $780 million in annual cost reductions, is expected to drive down per-unit cash costs more than 20% by 2021,” said Jeff Ritenour, executive vice president and chief financial officer for Devon.

Devon Pulls Up Its Roots, Goes All In on US Oil