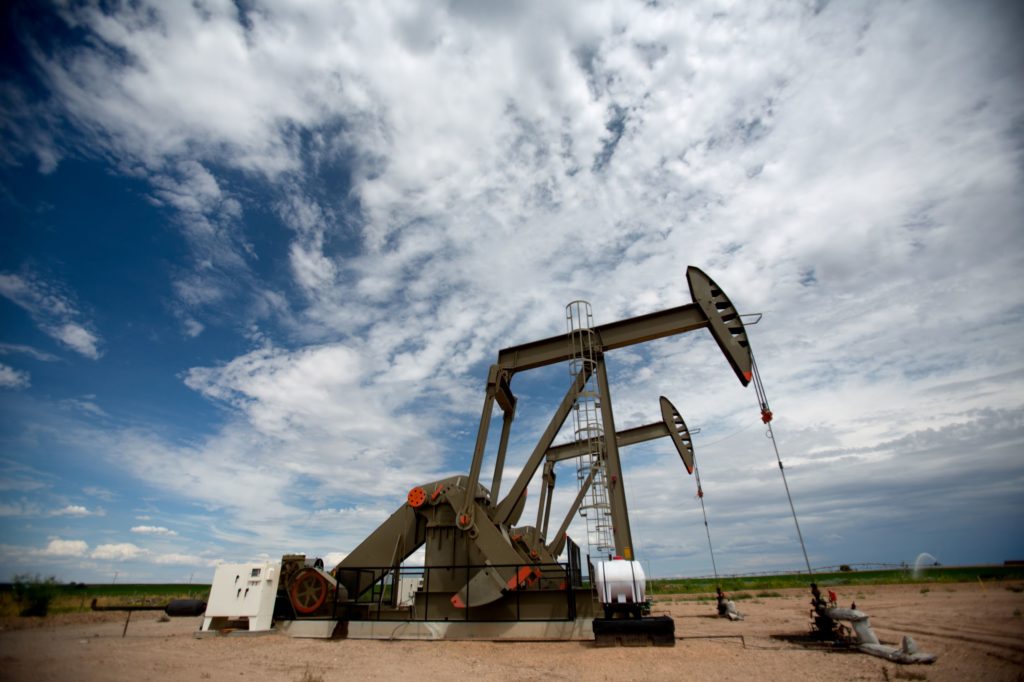 It is earnings season, which means it is time for oil and gas executives to put themselves under the microscope for their investors. Every quarter, these calls are a reminder that the fuel of the US shale revolution was the unconventional sector’s access to financing from banks and private lenders.

Recently, these calls have also reflected the growing concern investors have over the future growth of the tight-oil business, largely due to the effects caused by interwell communication events known as frac hits. These well-documented issues appear to have led to stricter limits on how many wells can be economically squeezed into a drilling section. Many producers are now moving away from high-density development plans in favor of significantly smaller plans, dubbed by some as “up spacing.”

Last year, both Devon Energy and Continental Resources backed off tight spacing in Oklahoma’s SCOOP/STACK, among the largest new oil-rich shale plays in the US. This practice was highlighted by RS Energy Group in November when it issued a brief report that said as the large producers tested eight to 14 wells per section, they found that frac hits were causing unexpectedly high production losses. The lower limit of eight wells per section is now the ceiling for both Devon and Continental.

The Calgary-based analytics consultancy has followed up on that report by saying that it has seen a trend of well density reversals in the Permian Basin.

“Operators are generally developing their acreage at a per-zone density of six to eight wells per section in the unconventional formations with some testing as dense as 16. Wells at this density have largely been poor performers with the exception of the deeper, more resource-rich areas of the Delaware Basin,” the company said in a statement.

The focus has shifted to maximizing recovery on a field-wide basis vs. by individual wells—a shift noted in recent earnings reports. According to RS Energy, this means that lower recovery rates per well will be “acceptable and, in fact, desirable in some cases.” The firm estimates that six to eight wells per section is the optimal range for the Midland Basin but could be higher for certain areas of the other side of the Permian in the Delaware Basin. “That said, some operators are finding that their initial expectations for wells/section were overly optimistic,” the firm said.

For the Eagle Ford Shale, optimal spacing has more variation due to the geology and the formation’s different hydrocarbon windows, e.g., wet gas, dry gas, and oil. In the volatile oil window, up to 24 wells per section with a 2-3 zone staggered placement caused no “visible deterioration,” according to RS Energy. In other areas, the economic limit appears to be 12-20 wells per section. “In general, downspacing has surprised to the upside in the Eagle Ford,” the company said.

On its earnings call with investors 26 February, Centennial Resource Development, which has increased production from 8,400 B/D to last year’s 61,000 B/D, faced questions about missed production expectations. Mark Papa, chairman and chief executive officer of the Delaware Basin pure-play operator, responded by saying that the expectations were not the corporate guidance, which he described as being “accurate,” adding that, “We’re just simply not responsible for guidance that’s created by Wall Street.”

He continued: “The issue for the entire Permian Basin relates to parent-child wells. Every year, every company is drilling a higher percentage of child wells and those wells are simply not as powerful as the parent wells.”

After noting the flurry of recent mergers and acquisitions, Papa said, “If you look just under the hood, you see that every company has to run faster and faster to achieve growth because you're seeing the effect of geology and well interference that is taking a toll.”

Papa, most recognized as the founder of major shale producer EOG, told investors later that the company does not share decline rates, calling the request an “entrapment question.”

Pioneer said in its earnings call earlier this month that it is departing from its previous goal of achieving 1 million B/D in the Permian. Tim Dove, the chief executive for Pioneer at the time, said, “We don’t really consider the million-barrel target as the main driver here,” adding that “capital discipline” and free cash flow will be the bigger focus going forward.

The operator also noted that it is following the trend of co-developments that involve drilling and completing a series of wells in close succession. The expectation is that this strategy will help avoid negative impacts to parent and child wells. J.D. Hall, Pioneer’s executive vice president, said the downside to the process is that developing large pads at once comes with longer cycle times.

For a three-well, co-developed pad, the typical time required from spud to production is about 170 days. “And for every well you add to a pad, you’re basically going to have [an additional] 30 to 40 days,” said Hall. About half of Pioneer’s well pads will be of the three-well variety, which will give the operator the ability to keep adding production at a quicker pace than is possible with four well pads.

Pads with seven and eight wells represent a “small percentage” of the total, but appear to reveal that going big is better. Hall highlighted an example of eight wells that were drilled and completed as a single project and turned in a 34% higher production rate than wells previously drilled in the same area. “These results also drive our strategy to implement more large-scale projects in 2019,” he added.

A week after the earnings call, Dove announced he was retiring immediately, including his post on the board of directors. The sudden move cleared the way for the return of Scott Sheffield to once again lead the company as chief executive officer. Sheffield served in this job for 19 years before Dove assumed it in 2016.

Under its tight-spacing plan, Laredo Petroleum projected that it could drill between 36-48 wells per section in its Permian Basin acreage. However, in the February earnings call, Randy Foutch, Laredo’s chief executive officer, said the company now believes it can only do four to eight wells per section.

Foutch explained that initial decline curves for its high-density operations appeared to be on track. Then as more wells were drilled last year, and more production data was scrutinized, the type curves were revised downward. Also mentioned on the call was that choke management practices delivered positive impacts temporarily, but were ultimately overcome by the effects of well spacing.

Laredo forecasts that its 2019 oil production will drop by 5% compared with 2018 figures—and reserves estimates have been lowered by almost 21 million bbl.

“As part of our ongoing reserves estimation process, for our year-end 2018 reserves estimation, we incorporated additional production data to reflect the higher gas content and steeper oil declines on our historical wells and the negative effects on oil production from tighter spacing on our recent wells,” said Tommye Chandler, the senior vice president and chief operating officer at Laredo.

Alta Mesa Resources was to hold its earnings call this week, but postponed it. In November, it told investors that 80% of the wells it had drilled to that point in 2018 were located on multiwell pads. It also highlighted negative production impacts, and that the company was making changes to its development plans.

Alta Mesa, led by former Anadarko chief executive officer Jim Hackett, explained that it was trying to improve development plans with respect to child-parent problems in part by reducing the fluid volumes of infill hydraulic fracturing operations and by sequencing the development of its pads—presumably to take advantage of reservoir pressures before depletion dictates negative outcomes.

These plans were shared amid the announcement that Alta Mesa’s chief financial officer was stepping down after being with the company for more than a decade. This week, a securities litigation firm representing investors announced that it is investigating Alta Mesa’s executive team. The company began 2019 with six rigs running and, upon the postponement of its earnings call, the company said its active rig count is now zero and that it will focus its efforts this quarter on bringing to production 16 drilled-but-uncompleted wells.