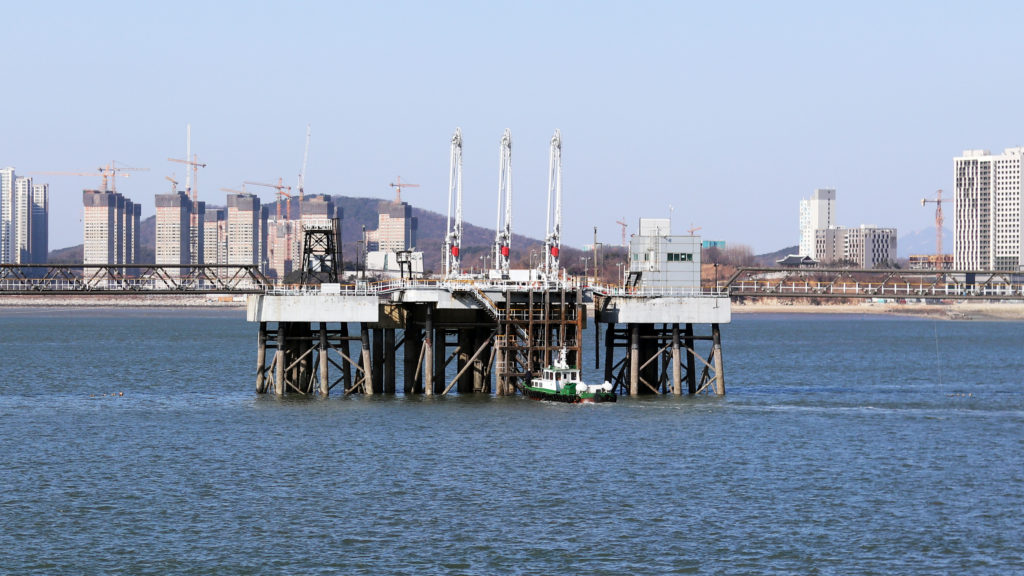 ExxonMobil has made what it says is the world’s third-largest natural gas discovery in 2 years off the coast of Cyprus in the eastern Mediterranean Sea. Based on preliminary interpretation of the well data, the discovery could represent an in-place natural gas resource of up to 8 Tcf.

The Glaucus-1 well, located in Eastern Mediterranean Block 10, encountered a gas-bearing reservoir of approximately 436 ft. The well was safely drilled to a depth of 13,780 ft in 6,769 ft of water.

Industry consultants Wood Mackenzie told Reuters news agency that it estimated recoverable resources of Exxon’s field to be 4.55 Tcf. That compares with its 6.4 Tcf estimate for Calypso, found by Italy's ENI and France's Total last year.

"Glaucus is a giant. It will be one of the biggest discoveries of the year," Wood Mackenzie analyst for Europe Robert Morris said." (It) maintains the East Mediterranean’s position as one of the world's premier exploration hotspots."

ExxonMobil said further analysis will be required in the coming months to better determine the resource potential.

Glaucus-1 was the second of a two-well drilling program in Block 10. Its predecessor, Delphyne-1, did not encounter commercial quantities of hydrocarbons.

“These are encouraging results in a frontier exploration area,” Steve Greenlee, president of ExxonMobil Exploration Company, said in a news release. “The potential for this newly discovered resource to serve as an energy source for regional and global markets will be evaluated further.”